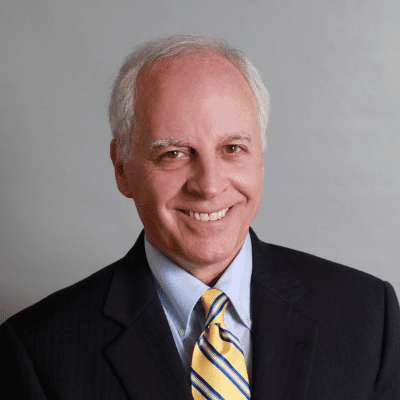 Joseph D. Lane is an Alabama attorney with The Cochran Firm – Dothan. After a five year career as a clinical pharmacist, Joe went to law school at the Florida State University School of Law, graduating with high honors. He began practicing law in Dothan, Alabama in 1991 with Cherry & Givens, the firm that would eventually evolve (along with other established firms) into The Cochran Firm.  Joe is licensed in Alabama and Florida and has been admitted to numerous federal court jurisdictions, and numerous state and federal courts on a pro hac vice basis. Although Joe has handled and continues to handle a wide range of tort cases, he has focused his practice on product liability, representing clients in numerous jurisdictions in 18 states throughout the contiguous United States.  Additionally, Joe has handled civil appeals in the United States Supreme Court, Federal Tenth Circuit, Federal Eleventh Circuit, the Alabama Civil Court of Appeals, the Alabama Supreme Court, all State Trial and Appellate Courts for Florida including the U.S. District Court for the Middle and Northern Districts of Florida. More recently, Joe has been litigating against pharmaceutical companies and medical device manufacturers who distributed dangerous products in the marketplace, and large corporations who denied their employees' fair wages.  Joe was a finalist for the Public Justice Foundation’s 2008 Trial Lawyer of the Year Award, recognizing his work on the environmental case of Perrine v. E.I. DuPont de Nemours and Company. The Perrine case resulted in a $390 million verdict and was the highest consumer verdict in the U.S. in 2007.