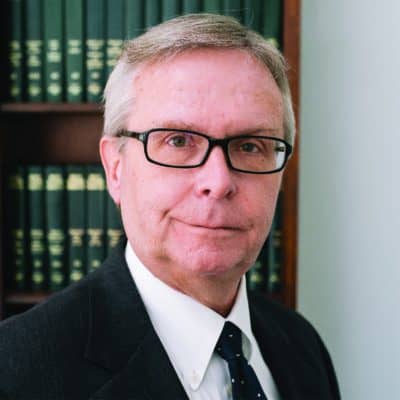 Michael Allsup is experienced in handling complex cases for people who have been catastrophically injured due to negligence or defective products.  His practice focuses on trucking accidents, medical malpractice, products liability, defective drug and medical devices, wrongful death and consumer class actions.    Allsup has extensive experience in complex medical malpractice and medical institution liability, as well as product liability cases.  He is experienced at appellate and trial court briefing, motions practice, research and writing in complex state and federal actions. He has been involved in concentrated complex state, regional, multidistrict and national litigation in state and federal courts, which include consumer issues, products liability, antitrust and anticompetitive actions.  Early in his career, Allsup joined the Army as an attorney who defended soldiers being court-martialed.  After his service, he returned to Alabama and began practicing law, focusing on personal injury and consumer law.  Since then, he has utilized his experience, knowledge and expertise to successfully represent hundreds of people injured by other persons, corporations, hospitals and manufacturers in Alabama and throughout the country.   Allsup is admitted to practice before all Alabama courts, the federal district courts for the Northern, Middle and Southern Districts of Alabama, the United States Courts of Appeals for the Fifth, Ninth and Eleventh Circuits, and the United States Court of Appeals for the Armed Forces. 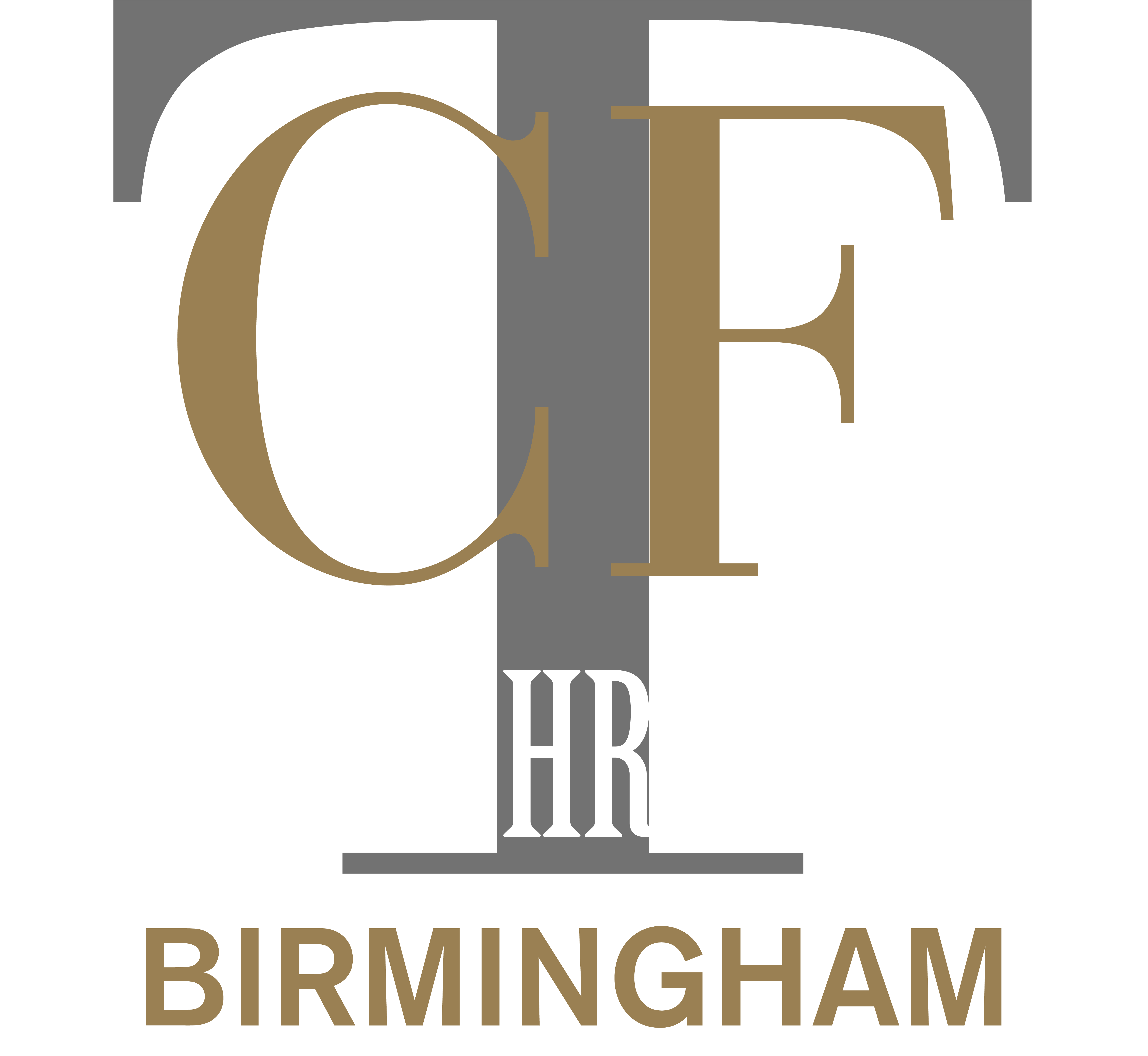