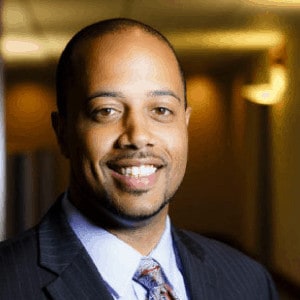 Attorney Robert Gresham holds a Bachelor of Arts Degree in African American Studies from Purdue University and a Doctorate of Jurisprudence from Capital University Law School. Robert is devoted to fighting for justice on behalf of his clients. He is an experienced Ohio attorney with a diverse practice in the areas of Personal Injury Car and Trucking Accident Claims, Slip and Fall Claims, Police Brutality Claims, Civil Rights Litigation, Medical Malpractice, Wrongful Death, Catastrophic Injury, Nursing Home Neglect, Criminal Defense, Business Litigation, and Construction Litigation across the nation. Robert also counsels and advises professionals and businesses on how to resolve disputes or avoid litigation.

Robert is admitted to practice law in Ohio, the Federal Court of Southern District of Ohio, and the Ohio Sixth Circuit Court of Appeals.

Robert is active in various professional organizations including the Ohio State Bar Association where he served as one of the youngest elected members to the Board of Governors and as Chair to the Association’s Advisory Council on Diversity Issues. He currently serves as chair for Thurgood Marshall Law Society; member of the Montgomery County Public Defender Commission; and former chair of the Dayton Bar Association Diversity Issues Committee.

Robert was one of the youngest members to serve as a commissioner on the Supreme Court of Ohio Board of Commissioners on Grievances and Discipline where he presided over cases involving professional neglect and malpractice claims against Ohio attorneys.

Robert speaks frequently and extensively on the issue of Miranda Rights and Community-Police Interactions throughout Ohio. He frequently lectures and speaks to middle school, high school, and college students on a wide variety educational issues. 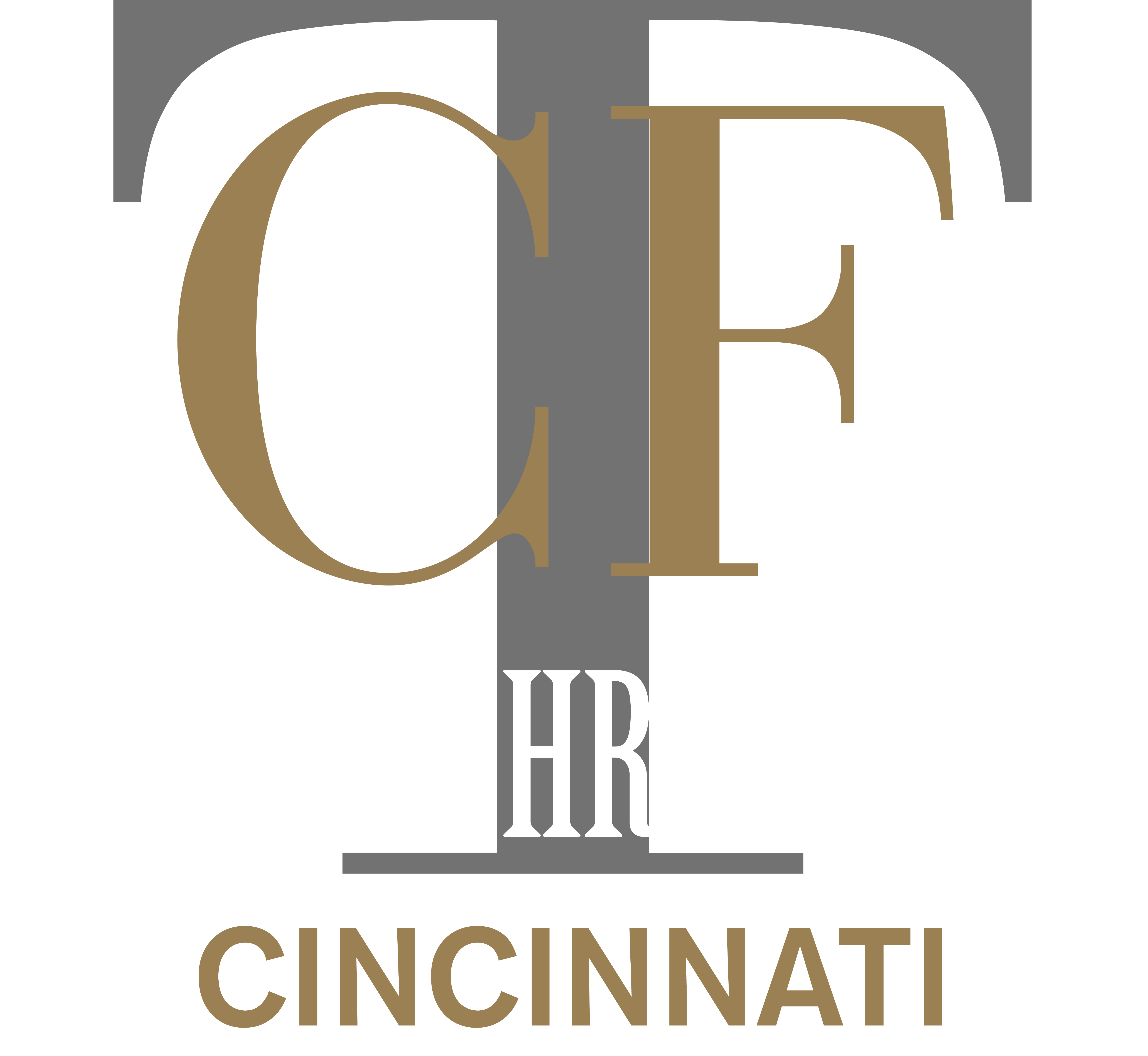