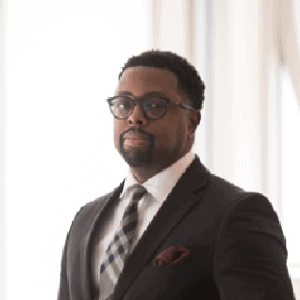 With over 15 years of experience, Attorney Jackson has practiced successfully in a variety of other areas such as sports, entertainment, real estate, and intellectual property.  Specifically,  Stanley has represented numerous athletes internationally.  He has functioned as legal advisor to Don King Productions.  Mr. Jackson has also been the advisor and legal counsel to Monarch and Xcel Sports Management, companies of Boxing Promoter/Manager Carl King. Carl King and Monarch have represented and managed more world champion fighters than any other manager in the history of boxing. In addition, Stanley has been an advisor and legal counsel to many well-known businesses in Northeast Ohio.

Mr. Jackson is a well-established attorney who has built a reputation on his relentless pursuit for justice for his clients. He is vigilant in correcting the many issues that plague the Northeast Ohio community.  Mr. Jackson has been persistent over his many years to be of service to the Greater Cleveland Community, not only as a successful litigator, but as an activist and volunteer in many community-based efforts and organizations as well.

Attorney Jackson has served as an executive Board Member of the Norman S. Minor Bar Association.  He was also the co-chair of the legal redress committee for the Cleveland Chapter of the NAACP.  Mr. Jackson spends his summers as the Head Coach of Cleveland Express Track Club, where over 50 athletes have received $10 million in scholarships.  He is a past Board chair of the Karamu House, and is also a member of Alpha Phi Alpha Fraternity, Inc. 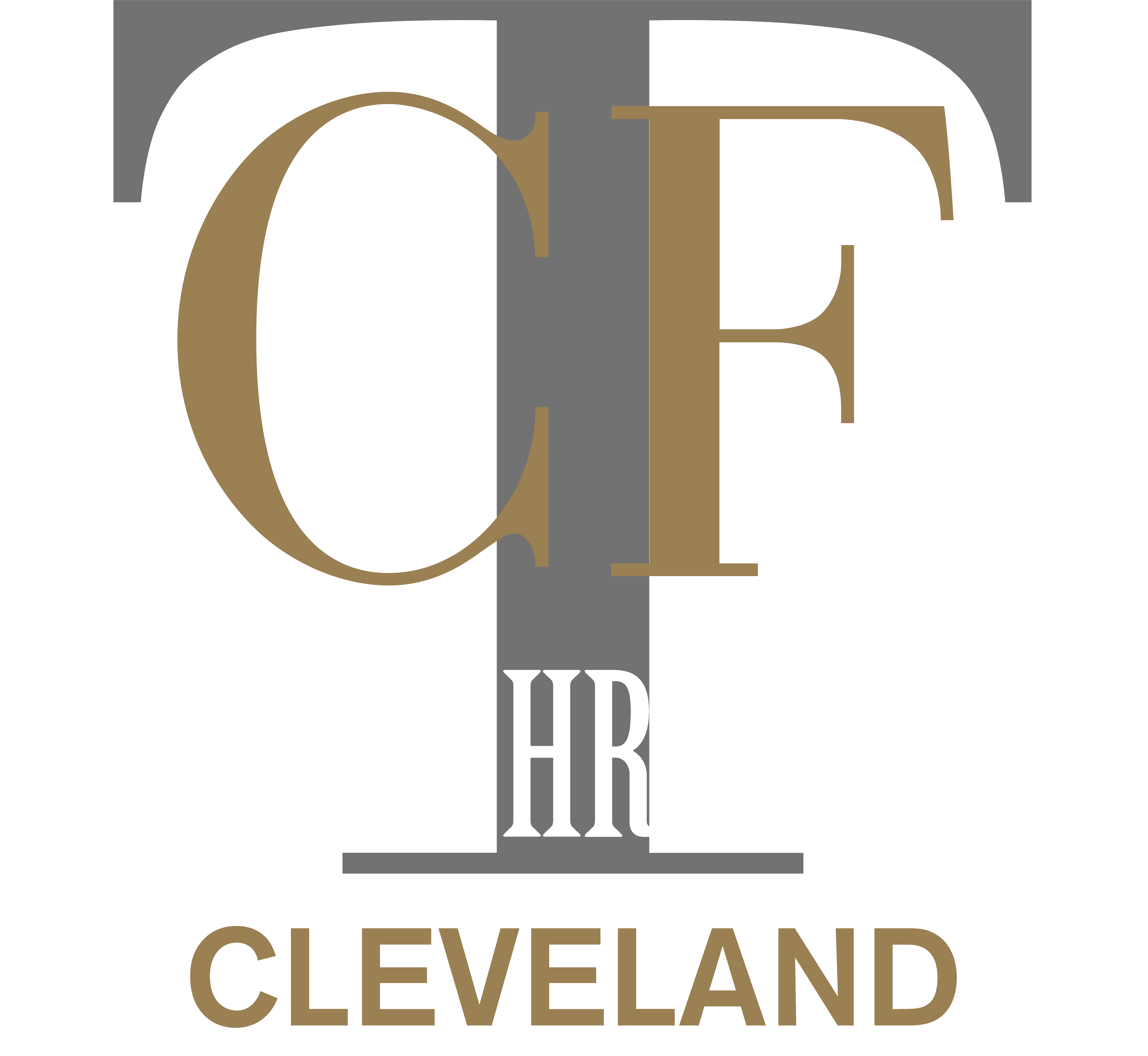