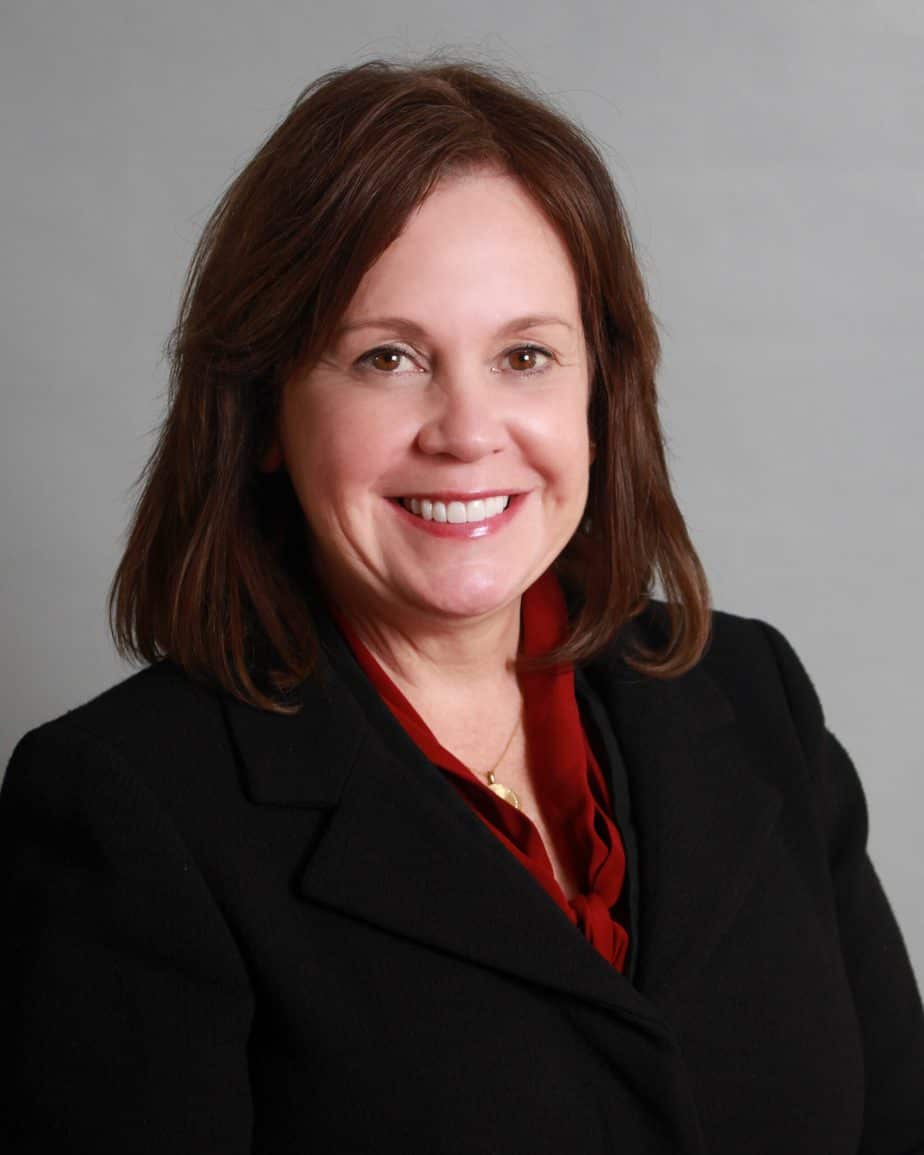 Angela Mason serves as the managing partner for The Cochran Firm – Dothan and sits on the Board of Directors for the National Cochran Firm. She began practicing law in 1996, first serving as a law clerk to the Honorable Ira DeMent in the Middle District of Alabama and then beginning private practice with the law firm that would evolve into The Cochran Firm. Her personal injury law practice focuses primarily on complex and mass torts litigation, pursuing claims for people who have been injured or treated unfairly by negligent and irresponsible corporations. Most recently, she has been litigating against pharmaceutical companies and medical device manufacturers who distributed dangerous products in the marketplace, large corporations who denied their employees' fair wages, and large corporations who have contaminated people and their properties with dangerous substances. A finalist for the Public Justice Foundation’s 2008 Trial Lawyer of the Year Award, Angela was recognized for her work on the environmental case of Perrine v. E.I. DuPont de Nemours and Company. The Perrine case resulted in a $390 million verdict and was the highest consumer verdict in the U.S. in 2007.  Licensed to practice law in Alabama, Georgia, and Washington, D.C., and admitted pro hac vice to numerous state and federal courts, Angela has worked with top trial lawyers from around the nation on numerous lawsuits. She has been appointed to the Discovery Teams for Multi-district Litigation in the DePuy ASR Hip Litigation in Ohio, the DePuy Pinnacle Hip Litigation in Texas, and the Yasmin & Yaz Liability Litigation in Illinois. Angela served on the bellwether trial teams in both the DePuy Pinnacle and Yasmin & Yaz litigations, and she was appointed to the Plaintiffs Steering Committee in the Just For Men Hair Color lawsuit as well.