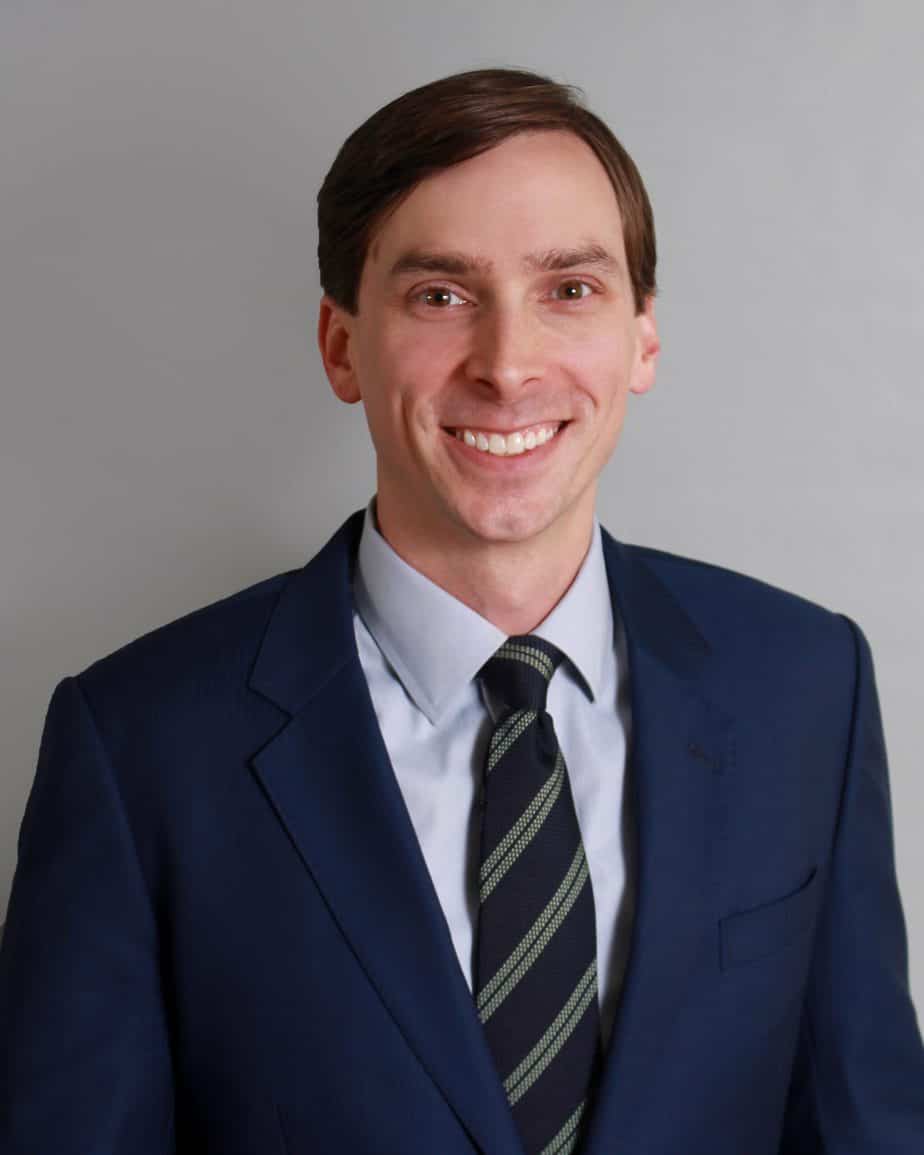 John J. Givens is a trial lawyer with The Cochran Firm – Dothan and a Dothan native. His practice focuses exclusively on plaintiff civil litigation with a concentration in the areas of commercial motor vehicle litigation and products liability litigations. John was the youngest lawyer in America to receive a jury verdict of more than one million dollars on behalf of his client, a verdict he obtained at age 26. In addition to individual incident jury trials, John has served as a member of Bellwether trial teams on behalf of plaintiffs in mass actions, including the C8 litigation against DuPont that resulted in a $670.7 million-dollar settlement for the Plaintiffs after several successful jury verdicts. John is licensed to practice law in the state of Alabama and Florida and is admitted to practice in all Alabama and Florida state courts as well as many federal courts around the nation.