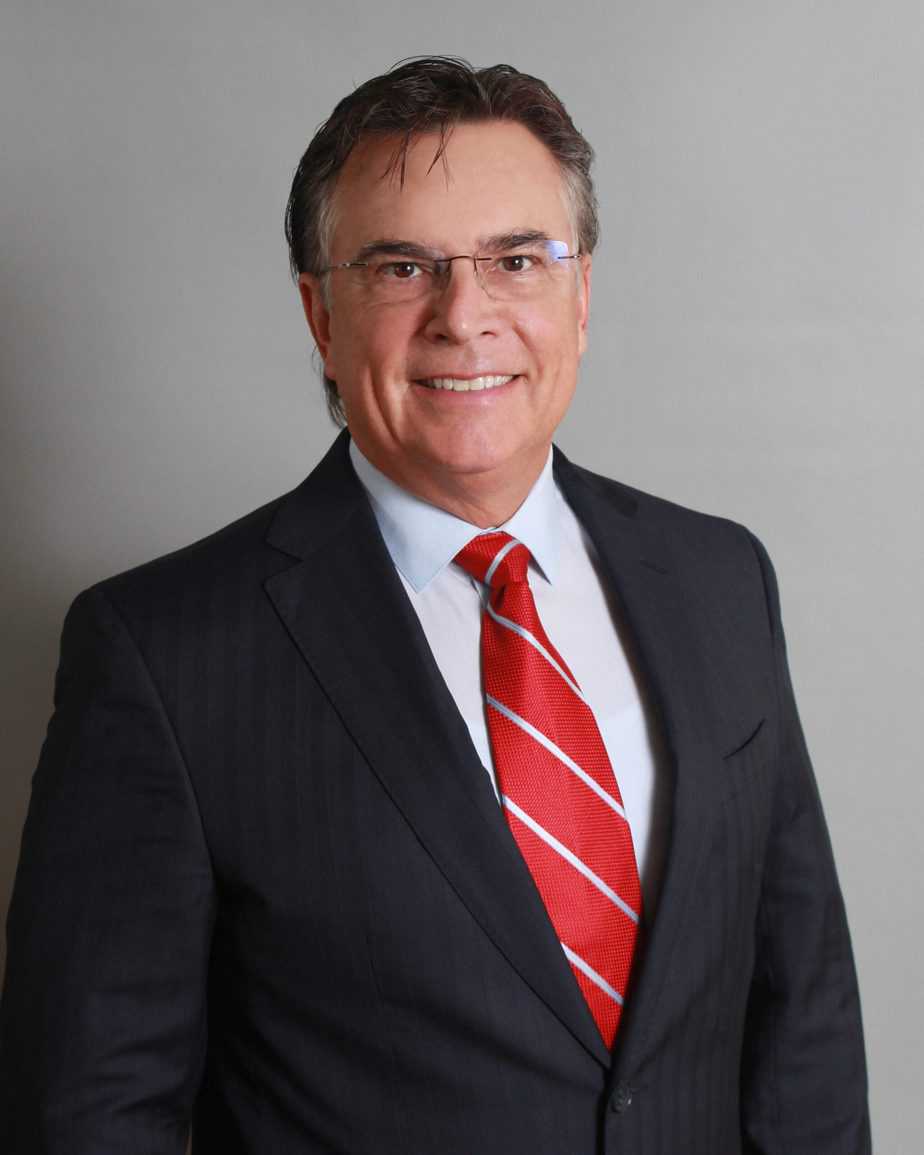 Keith Givens, managing partner and shareholder of The Cochran Firm, P.C., has been a civil trial lawyer for consumers and injury victims for over 35 years. A founding partner with Johnnie L. Cochran, Jr., Keith has managed the firm’s national operations and growth since 1998. He concentrated his practice in the areas of personal injury and wrongful death. Currently, he focuses his practice on truck accident cases, product claims, and complex litigation. Keith has obtained over $1 billion in case verdicts and settlements for his clients. He obtained Alabama’s highest verdict for a single wrongful death, a $25 million jury verdict against a drunk driver and a lounge for the family of a man who was killed while jogging. He was also the plaintiffs’ attorney in the $700 million settlement of an environmental case involving PCB, which was the largest settlement in Alabama history at the time. Keith was a finalist for the Public Justice Foundation’s 2008 Trial Lawyer of the Year Award, receiving recognition for his work on the environmental case of Perrine v. E.I. DuPont de Nemours and Company. The Perrine case resulted in a $381 million jury verdict and was the highest consumer verdict in the nation in 2007.  Keith is a past president of The National Trial Lawyers Association, an invitation-only association of the Top 100 Trial Lawyers from each state. He has been a member of The National Trial Lawyers Executive Committee since 2007 and a member of the Editorial Board for The Trial Lawyer, a nationally distributed magazine for trial lawyers, since 2010. Keith has served as president, president-elect and on the board of governors for The Alabama Association for Justice, with which he is a sustaining member. Keith also served as president of the Alabama Civil Justice Foundation and was president of the Southeast Alabama Trial Lawyers Association for two years. He has been a Board Certified Civil Trial Lawyer by the Florida Bar Association (1989 – 2009) and by the National Board of Trial Advocacy (1990 – 2007).