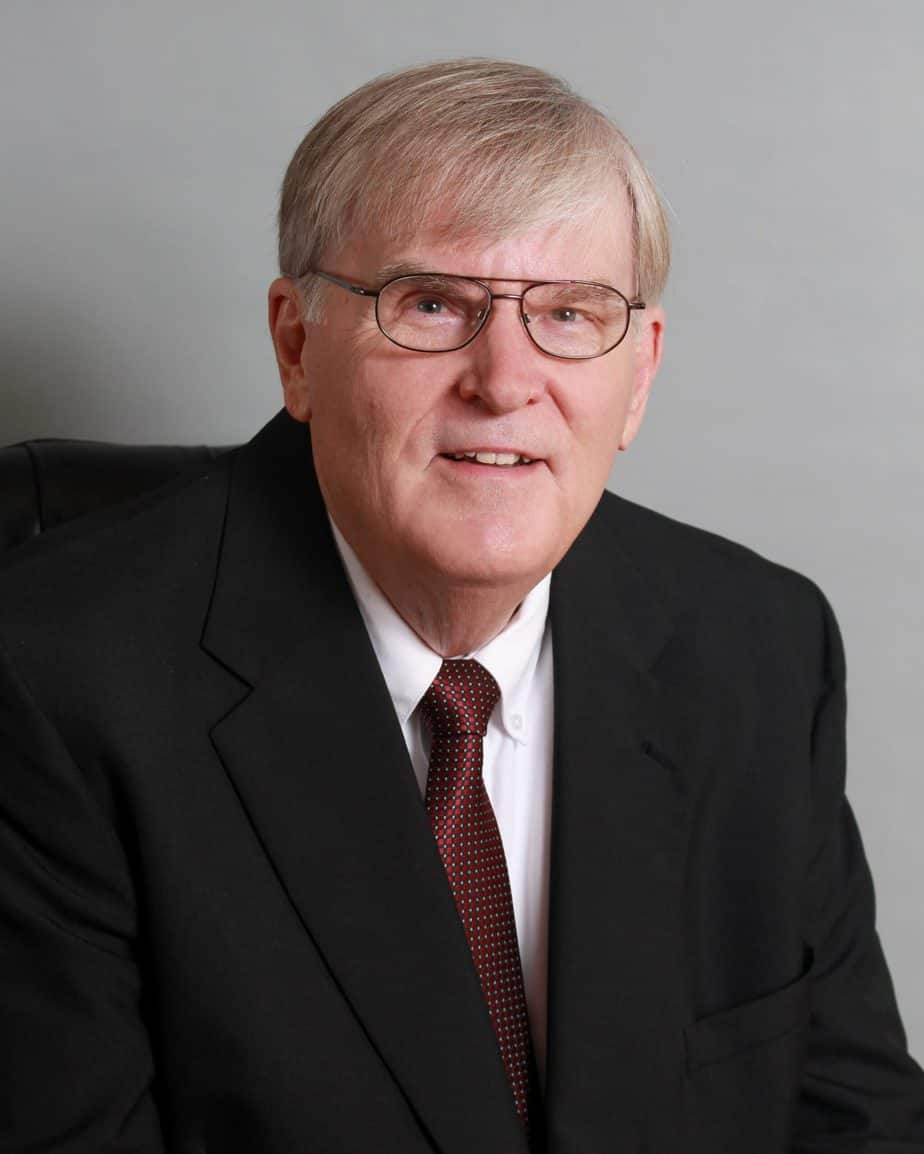 Larry Givens is an Alabama attorney who has been practicing with The Cochran Firm – Dothan, P.C. (or its predecessors) since graduating from the University Of Alabama School Of Law in 1992. His practice places emphasis on general plaintiff’s practice including personal injury, automobile cases, wrongful death, fraud, worker’s compensation, and social security disability. He is admitted to practice in the Federal District Courts for the Middle District of Alabama, the Southern District of Alabama and the Middle District of Georgia. Larry brings an experienced and pragmatic perspective to the practice of law with an emphasis placed on approaching cases with the client’s best interest as the guiding principle. Each case is viewed through a real-world lens and advice is drawn from a long practice aimed at providing genuine legal services. Larry served in the United States Navy prior to pursuing his undergraduate degree and worked in various sales/management positions before returning to law school.