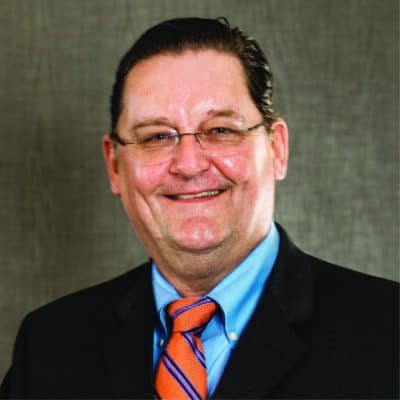 Born in Sidney, Nebraska in 1957 Doug Fees is the managing attorney for the Cochran Firm’s Huntsville office. With an educational background in both mechanical engineering and law, Doug seeks to utilize the Tort System for both its primary social purpose of preventing accidental injury or death and secondly to seek fair compensation for the clients he represents. He incorporates the concepts of safety engineering in his daily practice of handling products, construction, and premises liability cases, as well as tractor-trailer and automobile crashes. Doug has been interviewed by and appeared on ABC News Day One, The Learning Channel, Youtube, Netflix and Court TV regarding information on environmental improvements as a result of the Piper v. Bowater case. Doug was also interviewed and quoted extensively in Collision on I-75 by Dr. Larry Weiss (2004), published by The American Public Health Association in Washington D.C. Doug has lectured extensively around the country, including the Association of Trial Lawyers of America 1995 Annual Convention in New York City and the 2001 meeting of The Melvin Belli Society as part of the Association of Trial Lawyers of America Convention in Montreal, Canada. 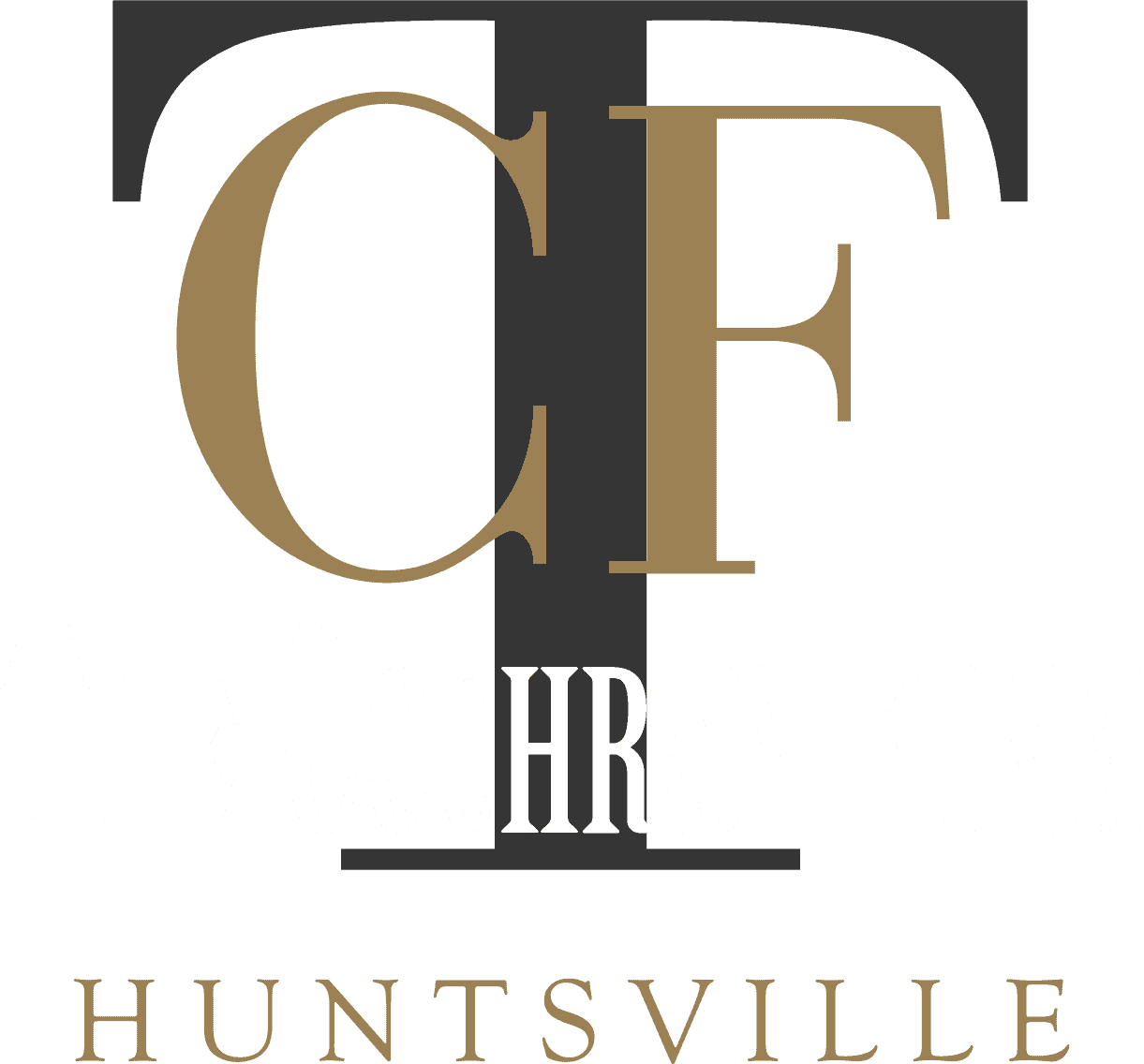