Collisions From Backing Up 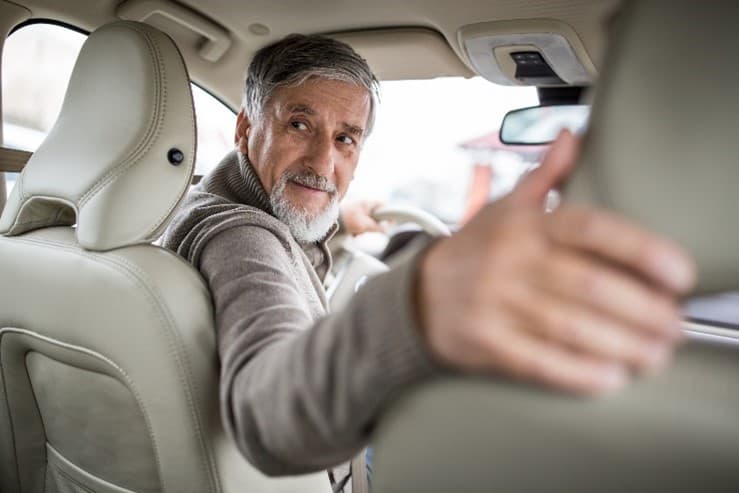 Backing an automobile is considered a dangerous maneuver.  Each year thousands of auto crashes occur when a vehicle is in reverse gear backing up.  Many states, like Louisiana have laws that presume the fault of the driver who is in reverse when a collision occurs.

The standard of care for drivers backing up is higher.  The driver of a vehicle shall not back the vehicle unless such movement can be made with reasonable safety and without interfering with other traffic.  A high degree of care is generally imposed upon backing motorists to ensure that the maneuver can be safely accomplished.  The limitation of driver visibility while backing up an automobile is a reason for the increased standard of care.

One of the easiest ways to avoid collisions when backing up is to limit the time you spend in reverse.  If a short maneuver in reverse can then allow the driver to complete the maneuver in drive, then the safer course of action is to proceed forward in drive. With the advent of new technology, including sonar/radar and back up cameras, the incidence of backing up collisions have significantly decreased in recent years.  However, back up cameras were never intended to replace looking over your shoulder BEFORE you move in reverse.  They are supposed to act as an additional safety device to be used in addition to an actual visual inspection of the path behind you.