Evidence in a Medical Malpractice Case 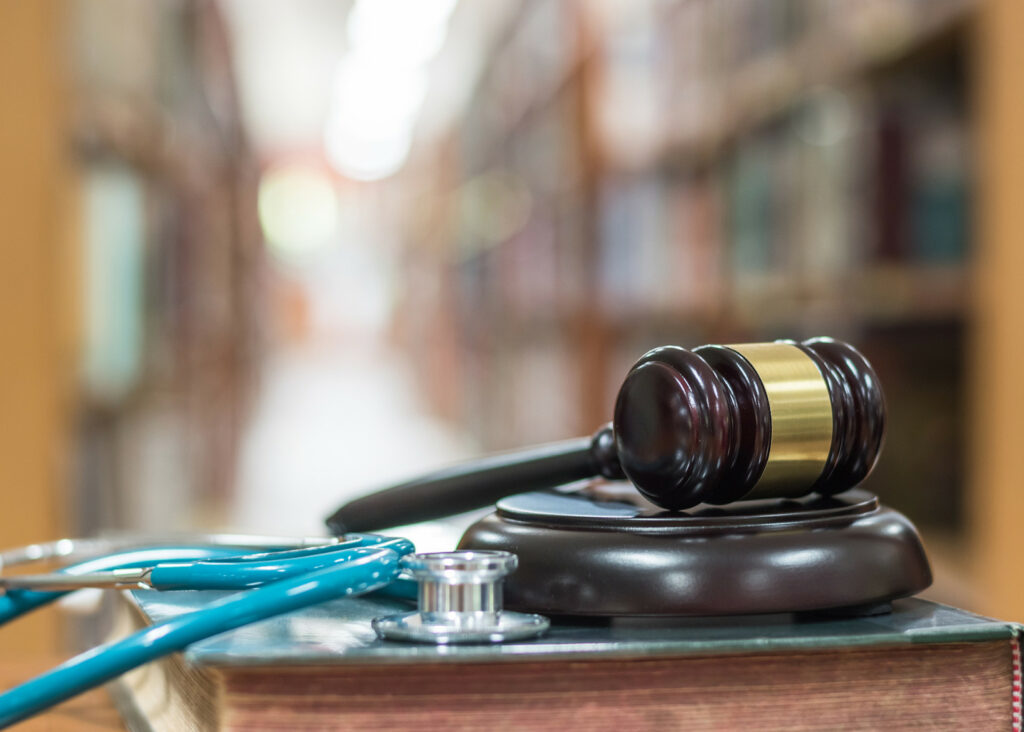 Evidence in a medical malpractice case can be challenging to collect and present in a court of law.  In general, a case may be broken down into two phases:  The Discovery Phase and The Trial.  During the discovery phase, the medical malpractice attorney will devote his time and efforts to "discovering" the evidence in the case.  This means that he will attempt to gather all of the relevant medical records and medical history of the patient.  He will try to learn the identities of all witnesses involved in the care of the patient as well as any family or friends who may know relevant facts about the incident.  From a procedural standpoint, the law allows the collection of this evidence through deposition testimony, requests for documents, like medical records, and written questions, known as interrogatories submitted to one party by another party seeking answers to inquiries about the evidence to be presented by the other side at trial.

Sworn deposition testimony is also one of the most important elements of evidence.  Particularly, the deposition of the defendant doctor or nurse involved in the care of the patient.  Testimony can fill gaps in the medical records and provide explanations which are not contained in the written medical record.  Sometimes, the sworn deposition testimony of the doctor or nurse contradicts what is in the written medical record.  At the Cochran Firm - Metairie, it is not uncommon for our attorneys to spend 40 or more hours preparing for the deposition of the defendant doctor.

In a medical malpractice case it is common for the experienced attorney to utilize medical journal and articles as evidence.  This requires a lot of research and resources to gather this type of evidence.  Medical text books and journals will often provide valuable insight as to how a particular condition should be treated which can contradict the way the defendant doctor treated the patient in the case.

At trial, presenting all of the evidence that has been gathered during the discovery phase is also difficult and requires experience.  Often, it requires sifting through the volumes of deposition testimony and records to present the most important evidence in the most easy to understand fashion.  If a judge or jury does not understand the medicine and treatment involved, how can they make a fair decision on the case?  It is the job of the experienced medical malpractice attorney to simplify the evidence presented so the jury can render the right decision in the case.