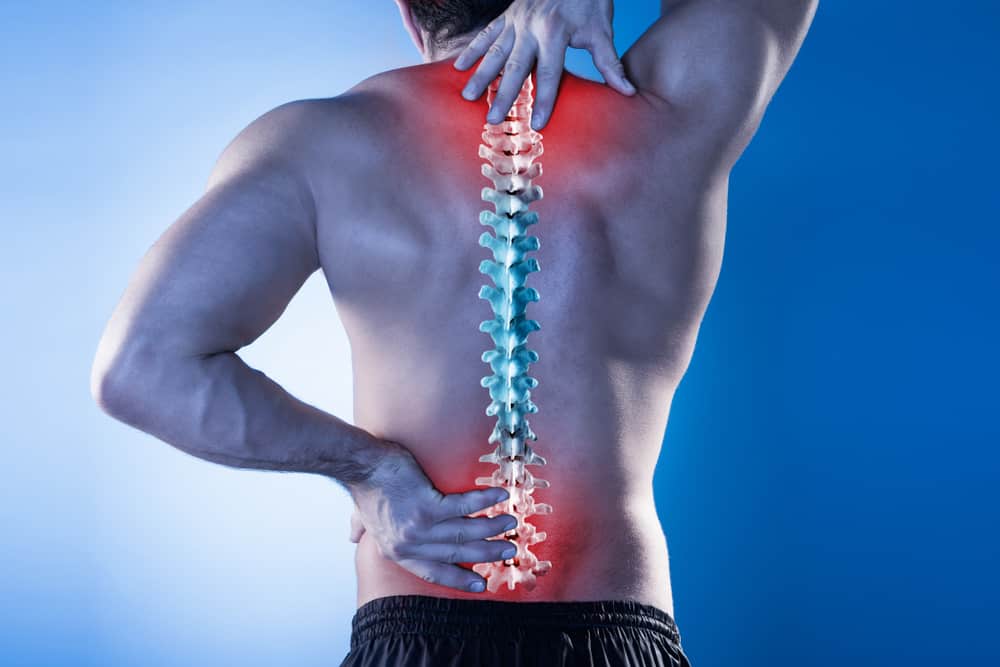 The Abbreviated Injury Scale (AIS), is another tool used in the assessment of brain injury severity. In contrast to the GCS, the AIS is an anatomical scoring system which ranks each anatomic region on a 1-6 ordinal scale (from minor to maximal) using neuroradiological or operative findings.

The AIS was first published in 1971 and has been continuously improved since its inception.  It was updated in 2005 and 2008.  It is usually used in conjunction with the Injury Severity Score which assesses patients involved in traffic accidents.

Injuries are assigned to 5 body regions: General, Head and Neck, Chest, Abdomen, and Extremities and Pelvis.  For TBI, the Head and Neck Category is used.  Each type of injury is then rated from 1-6.

The scores for TBI are totaled from the above.  The mortality or death rate is then calculated using the totaled scores.