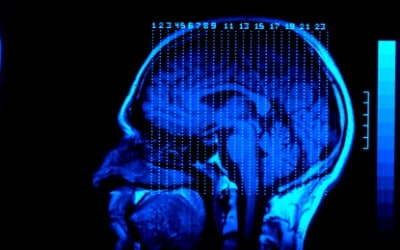 According to the American Stroke Association, strokes afflict about a half million people each year, killing about one third of them and disabling another 200,000. Every 53 seconds someone in the United States suffers a stroke. Currently, three million survivors are living with the life-altering consequences of strokes.

Uncontrolled hypertension or high blood pressure is considered the most common cause of strokes. Strokes can be either ischemic, where a lack of oxygen damages brain tissue, or hemorrhagic, where blood vessels burst in the brain. A mini stroke or TIA (transient ischemic attack), is a warning signal that a stroke may soon follow. About 36% of people who experience a TIA later go on to have a stroke.

TIA develops when blood flow is temporarily reduced or stopped to an area of the brain. This often occurs when a blood clot blocks blood flow in an artery supplying the brain. Within minutes, brain cells are affected, causing symptoms such as blurred vision, slurred speech, behavior changes, weakness or numbness on one side of the body.

TIA symptoms usually end after 10 to 20 minutes when the blood flow resumes. However, symptoms of a TIA should always be treated as an emergency. Once a TIA is suspected the doctor may want to perform a CT scan or MRI of the brain to determine whether bleeding in the brain has occurred. Treatment for TIA usually includes one or both of the following: medication such as TPA or clot busting agents, or surgery to reopen a narrowed artery (carotid endarterectomy).

If the signs and symptoms of a TIA or stroke are not recognized immediately, a larger stroke which causes permanent damage can occur. Prompt recognition and treatment are hallmarks of successful outcome and prevention.

If you or someone you know has suffered a stroke and you believe it could have been prevented or diagnosed early enough to prevent permanent brain damage, call The Cochran Firm - Metairie toll free at 1-866-599-0022 for your free consultation, or click on the Free Case Review icon.