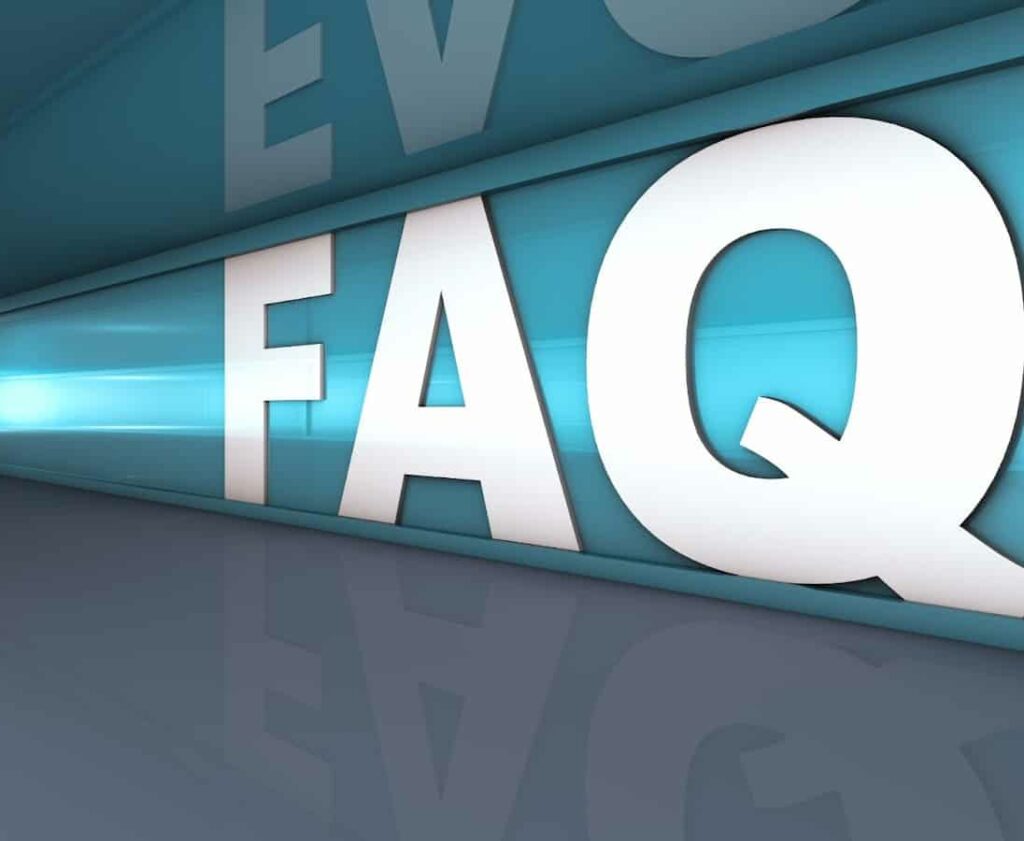 1.  What is a traumatic brain injury?

a.  A traumatic brain injury or TBI is an injury sustained to the brain through some form of trauma.  Trauma typically involves a blow to the head or the head hitting a fixed object like the ground or a windshield.  It can also involve an object, like a bullet penetrating the skull and causing injury to brain tissues;

2.  Does a person have to lose consciousness to sustain a TBI?

a.  No.  Loss of consciousness is not required to sustain a TBI.  It is sufficient if a person sustains a blow to the head which causes the person to be “dazed” and/or “confused”.

3.  Are there different types/severity of TBI’s?

a.  Yes.  TBI’s are generally classified as mild (mTBI), moderate and severe. A concussion is considered a mild traumatic brain injury.

4.  What is the Glascow Coma Score?

a.  Glascow Coma Score or GCS is a triage tool initially used by first responders or Emergency room personnel to help assess the potential severity of a person’s TBI.  It is a scale from 0-15 with 15 representing the least form of injury.  0-7 represents a severe TBI, 7-13 represents moderate TBI and 14-15 represents a mTBI.  However, the GCS has limitations on determining severity which may depend on when the test is administered.

5.  What are some of the acute or immediate symptoms of a TBI?

a.  Some of the most commonly experienced symptoms are confusion, short-term amnesia or memory loss, dizziness, and headaches.

6.  Do most people who sustain a blow to the head undergo any type of x-ray or brain imaging to see if there is any damage to the brain?

a.  It depends.  Not every blow to the head will automatically trigger brain imaging by health care professionals.  If a person sustains a loss of consciousness, then it is standard practice to have the patient undergo a CAT scan of the brain to determine if there is bleeding within the brain. Some health care providers may also order a brain MRI since an MRI does not use radiation.  However, a CT scan is a cheaper option.

7.  Do all TBI’s cause permanent brain damage?

a.  No.  Most mTBI’s resolve within a few weeks or months without any residual or permanent damage to the brain tissues or to a persons cognitive function.

8.  Can repeated blows to the head cause cumulative TBI damage?

a.  Yes.  There is much medical literature discussing the potential for a cumulative effect of repeated blows to the head.  Multiple concussions are frequently seen in association with sports activities;

9.  Can a person who sustains a mTBI suffer permanent, long-term problems?

a.  Yes, although most people who sustain a mTBI go on to a full recovery without residual problems, a small subset of patients go on to suffer long-term and sometimes permanent problems from a mTBI;

10.  Is there a way to test to see if a TBI has caused damage to a person’s thought processes or overall brain function?

a.  Yes.  A person who sustains a TBI may undergo neuropsychological testing which is designed to determine if there are impairments to the functioning of the brain.  If impairment is detected, it may be correlated with brain imaging studies taken immediately after the accident.

11.  Does all potential damage caused by a TBI show up on brain imaging?

12.  How can it be determined if the TBI has caused injury to the brain’s white matter or other locations of brain tissue if the CT and MRI scans are negative?

a.  If a patient continues to suffer clinical symptoms from their brain injury, there are newer more advanced types of brain injury testing that can help shed light on whether there is deeper damage to the brain.  One of these newer technologies is called Diffusion Tensor Imaging or DTI.

13.  What is Diffusion Tensor Imaging?

14.  Should people who sustain mTBI seek follow up care and if so, from what type of physician?

a.   Yes.  Even mTBI’s can cause permanent, ongoing symptoms.  Generally, neurologists are the doctors who can provide ongoing assessment and care following a TBI.  If symptoms persist, they may order an MRI or neuropsychological testing on the patient;

15.  Can TBI’s cause a change in a person’s personality and behavior?

a.   Yes.  Depending on the severity and location  of the TBI, such injuries can affect the frontal lobe of the brain which controls mood, behavior and executive functions.