Will my Case Likely Settle? 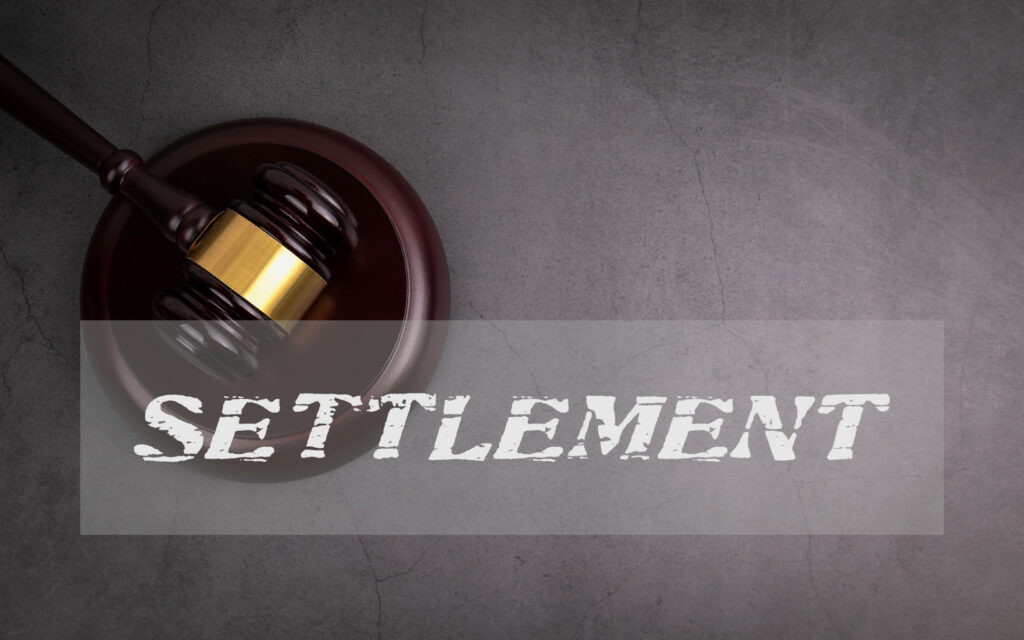 There are many factors which will determine whether your personal injury case will settle, or whether you will have to proceed to trial. Probably the most significant of these factors is the type of personal injury case involved. Generally, the more sophisticated issues and cases do not resolve early in the process of litigation. Most automobile accident cases do settle without the need for a trial.

Medical malpractice cases, products liability cases and premises liability cases usually do not settle early on in the process and may very well require a trial to determine the outcome. In medical malpractice cases in particular, if a doctor settles a case, he gets reported to a national databank. Each time he renews his insurance or if he seeks credentialing with a hospital, a report from the databank is received. Thus, the databank report follows him throughout his career. This makes it less likely that he will want to ever settle a case.

In cases involving complex factual or legal issues, it may take a long time for depositions, expert reviews and documents to be exchanged and evaluated by the parties. Without an adequate understanding of the issues and the potential testimony at trial, the parties do not have enough information to evaluate their chance of success and thus, their willingness to settle. Although cases involving complex factual and legal issues may settle on the “courthouse steps,” it could take years to get to that point.

Sometimes, a legal issue may have to be decided by the court to help the parties determine whether certain evidence can be presented at trial. There may also be certain laws which limit certain types of claims, even if those claims appear to be a clear winner for one side. Until a court decides these legal issues, the parties cannot evaluate their exposure in the case.

Even if the parties agree about who was at fault in a case, the case may not settle due to a dispute over the amount of damages sustained by the plaintiff. Cases often proceed to trial on the sole issue of damages. Thus, most lawyers will work the case as if it will proceed to trial and hope that their work will enlighten the other side about the need to settle the case. If the case does not settle, that lawyer is then ultimately prepared to try a good case with the best potential for a favorable outcome.

Statistically speaking, most cases settle before trial. However, it could take years to develop enough facts and legal issues to convince the parties of the need to settle the case. Thus, it would not be a good idea to count on a quick settlement in any case.