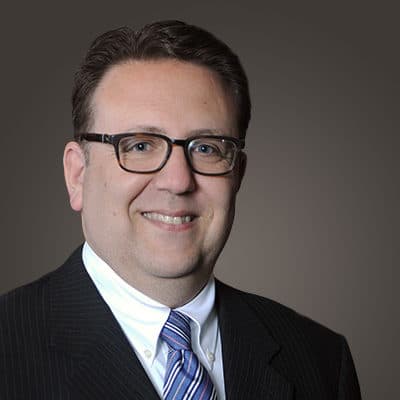 Jason M. Kaufer’s diverse background has given him a keen understanding of the litigation process from both defendant and plaintiff perspectives.  He has successfully tried numerous cases in both the state and federal courts.  Additionally, he has argued several appeals before the appellate courts of New York.  Mr. Kaufer is admitted to the bar in New York and a member of the New York State Trial Lawyers Association.  He earned his B.A. from Concordia University in Montreal, Canada and his Juris Doctor from New York Law School. 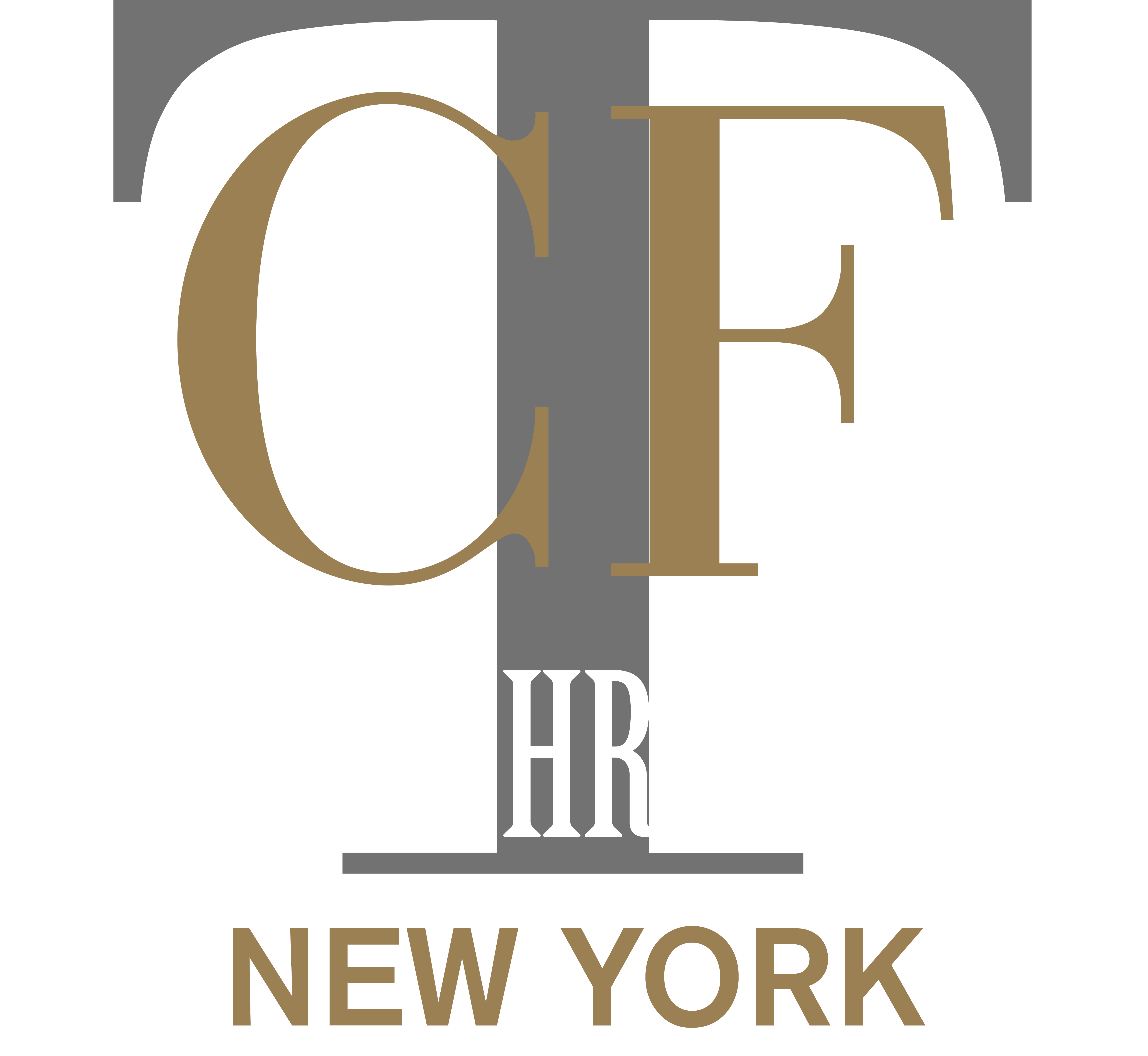