Our call center staff is available 24/7 to hear your case. Get started today with your free consultation. 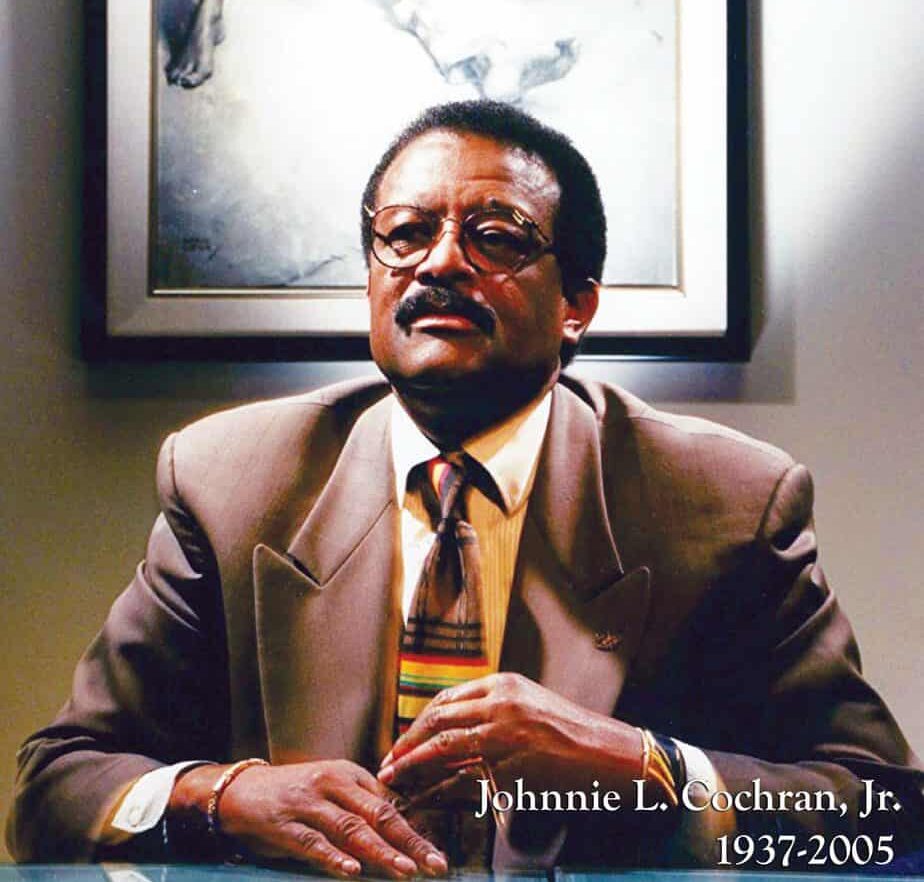 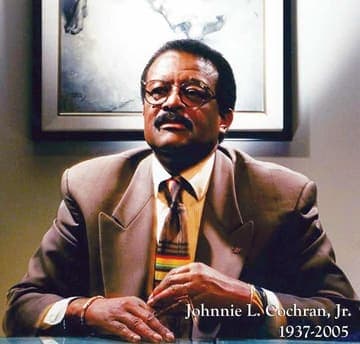 Trial Lawyers For the People

The Cochran Firm is one of the nation’s largest personal injury, truck accident, and medical malpractice national law firms with some of the most aggressive and accomplished trial attorneys.

Over 30 Billion in Verdicts & Settlements

With 11 unprecedented verdicts in excess of $100 million each and 35 in excess of $10 million, the partners practicing in The Cochran Firm have secured over $30 billion in verdicts, settlements, and judgments for our clients.

Contact us today to speak with a Cochran Firm intake specialist or attorney. Our team will discuss your legal matter with the confidentiality, understanding and respect you deserve.

No fee charged if no recovery

Email us for a free
consultation.

Our call center staff is available 24/7 to hear your case. 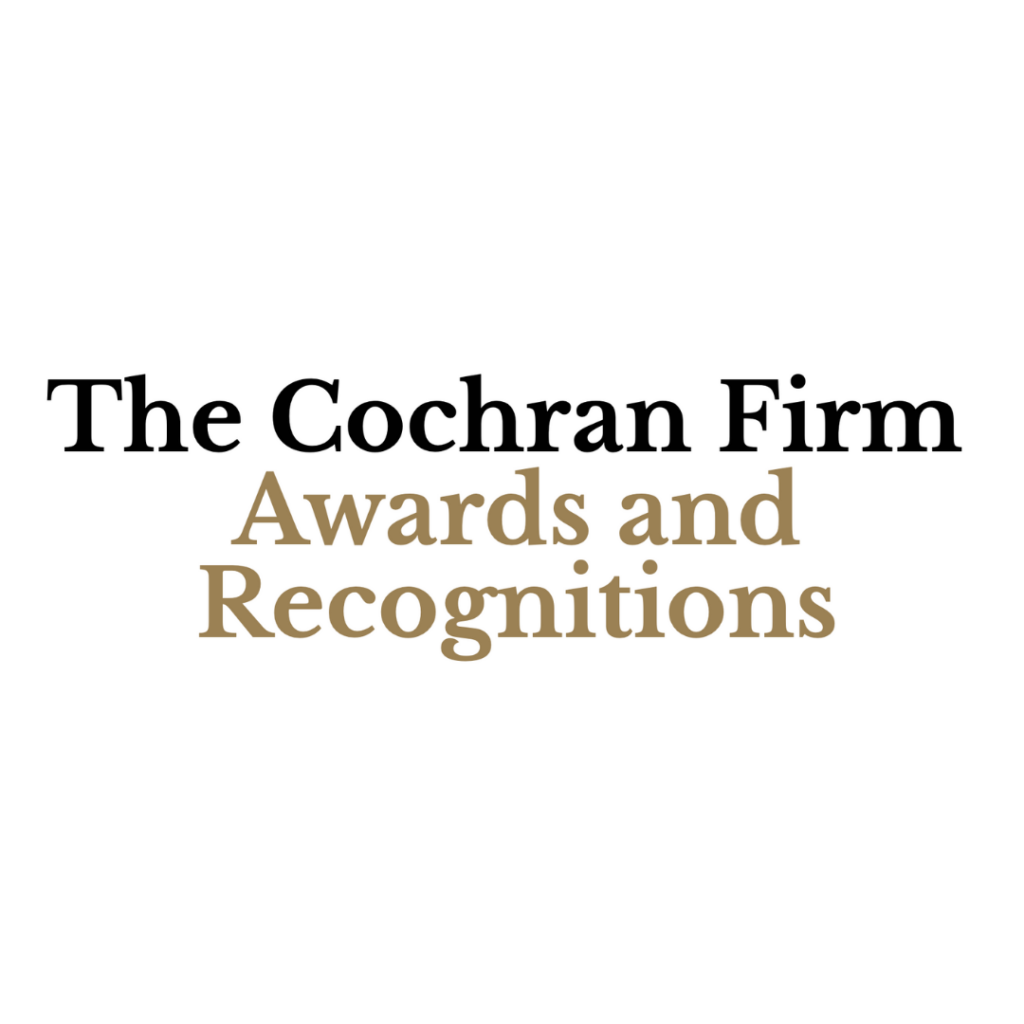 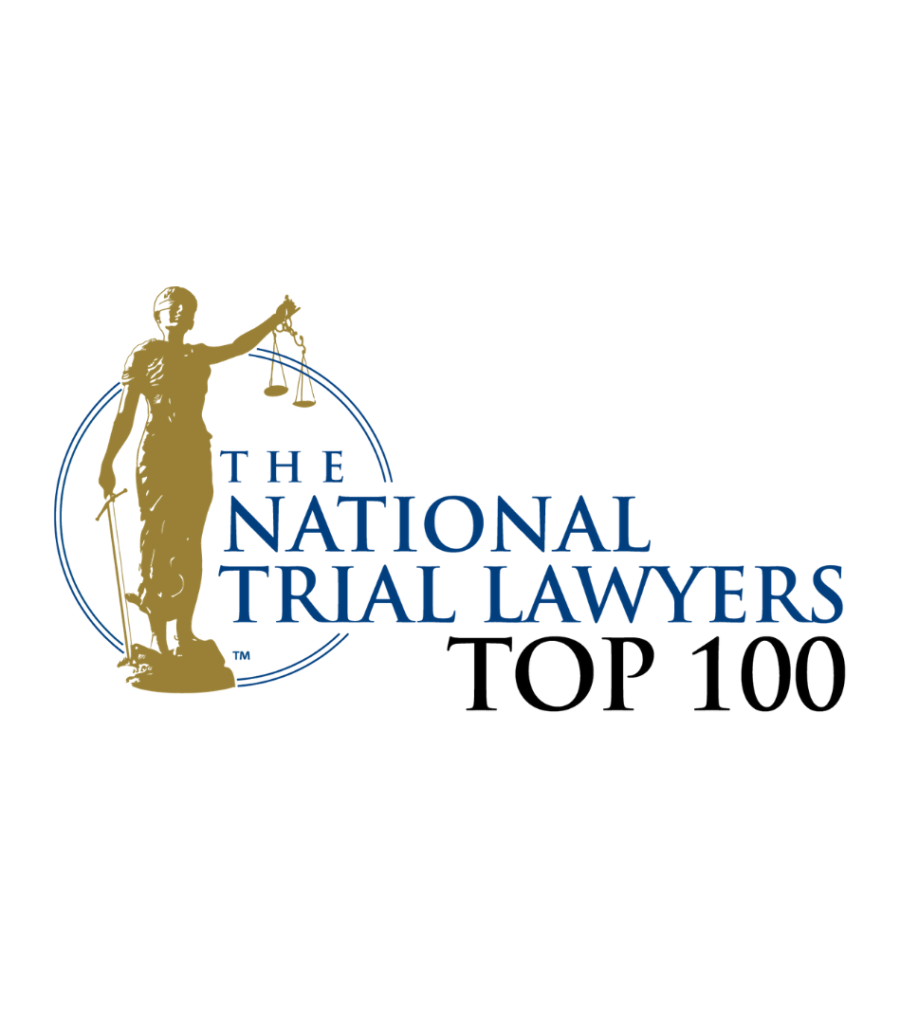 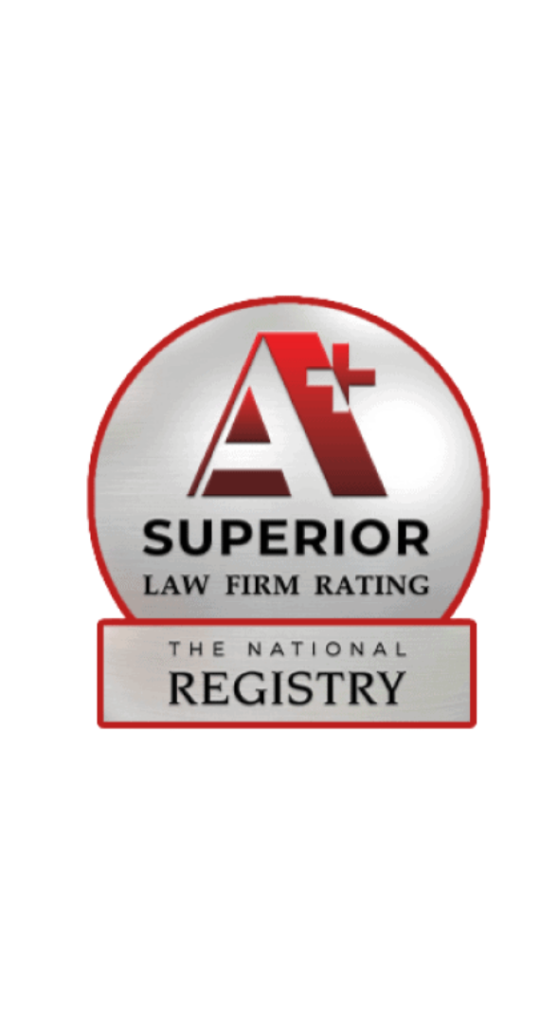 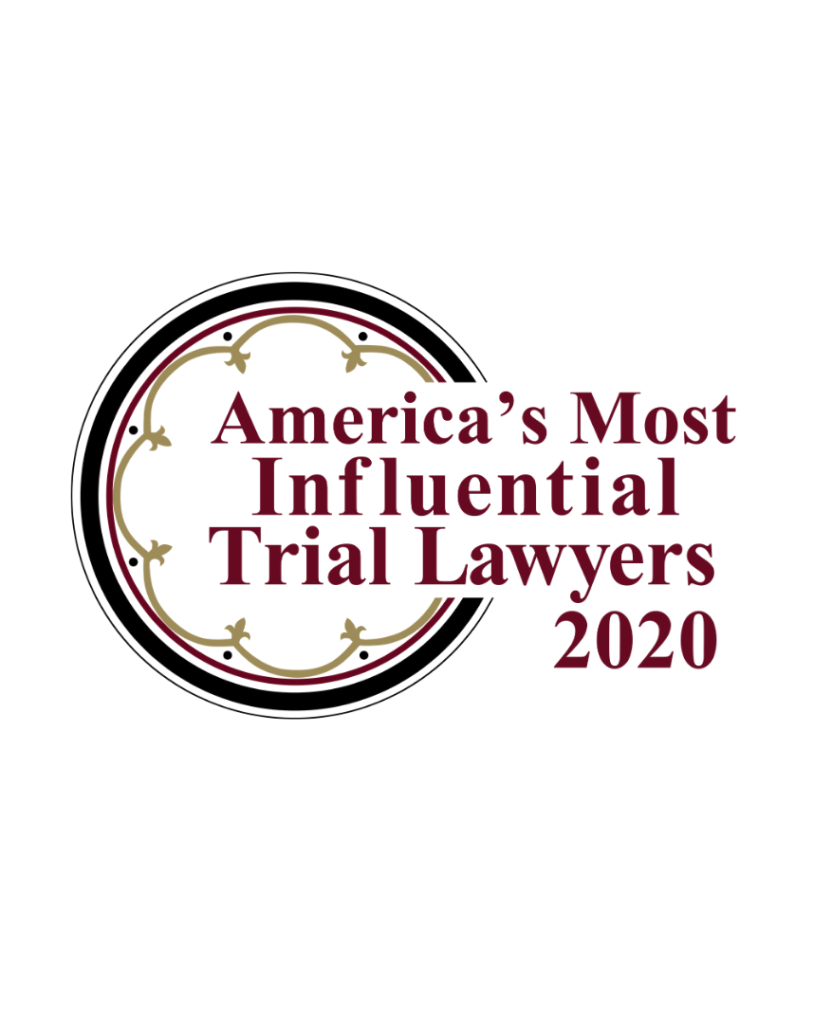 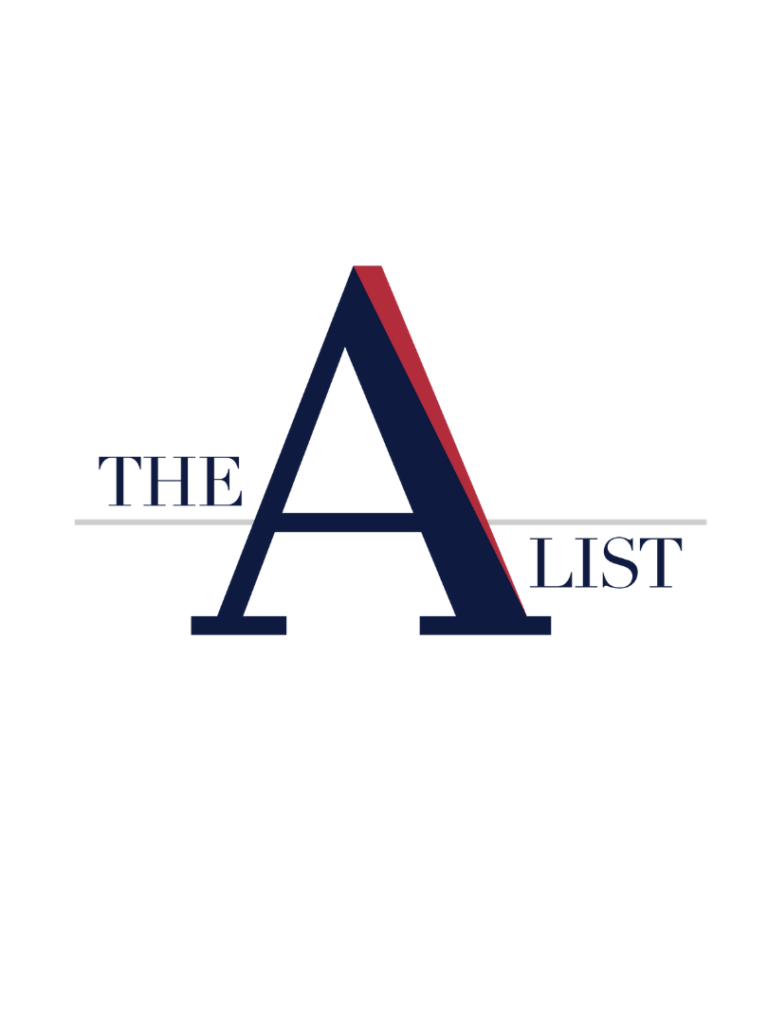 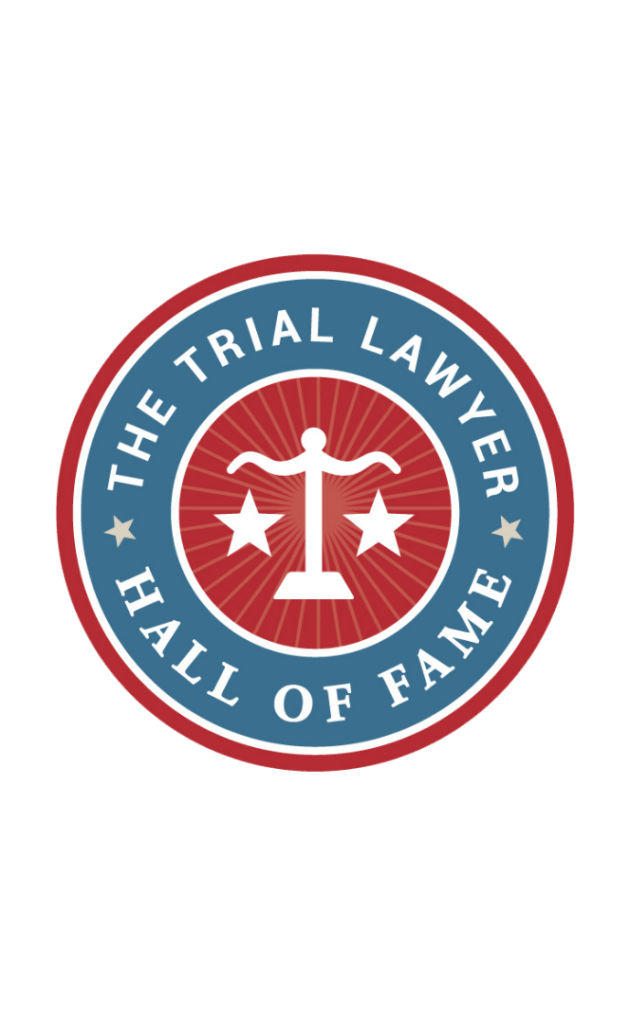 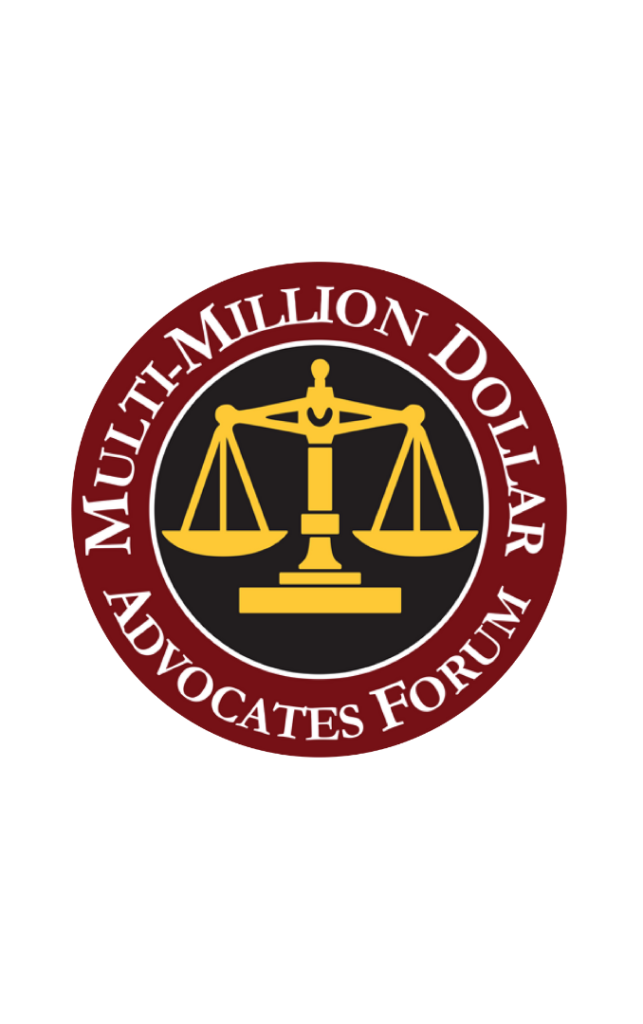 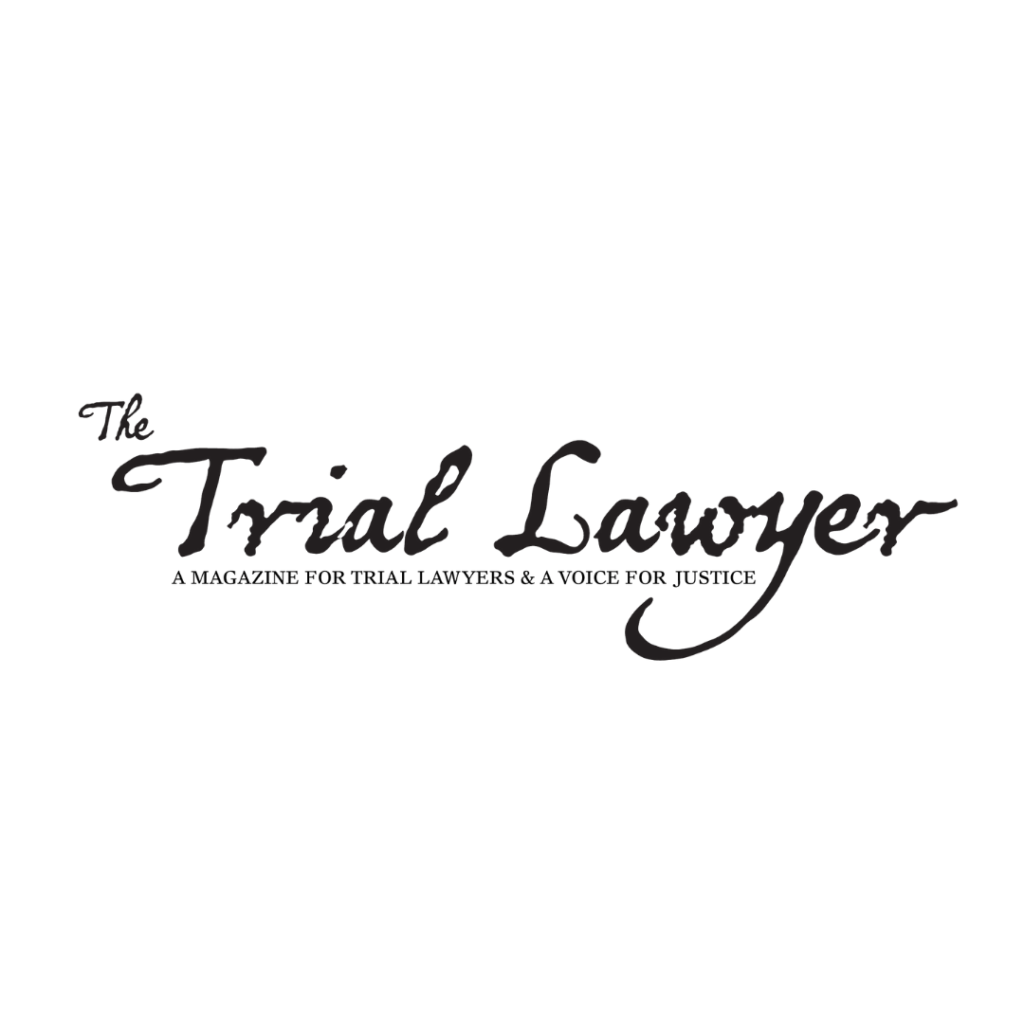 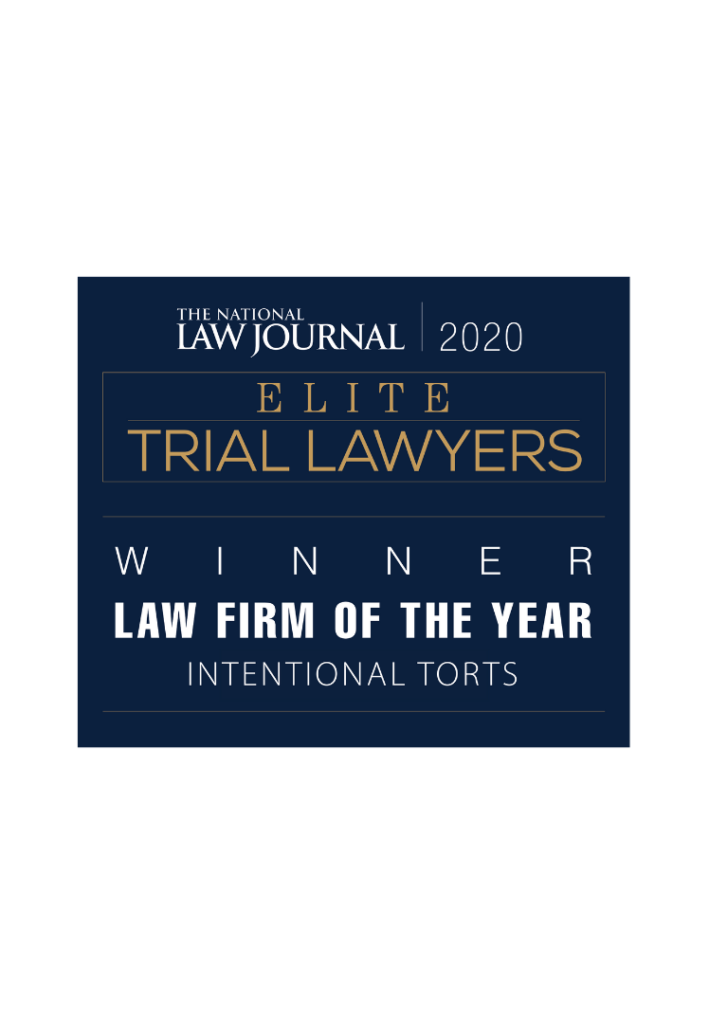 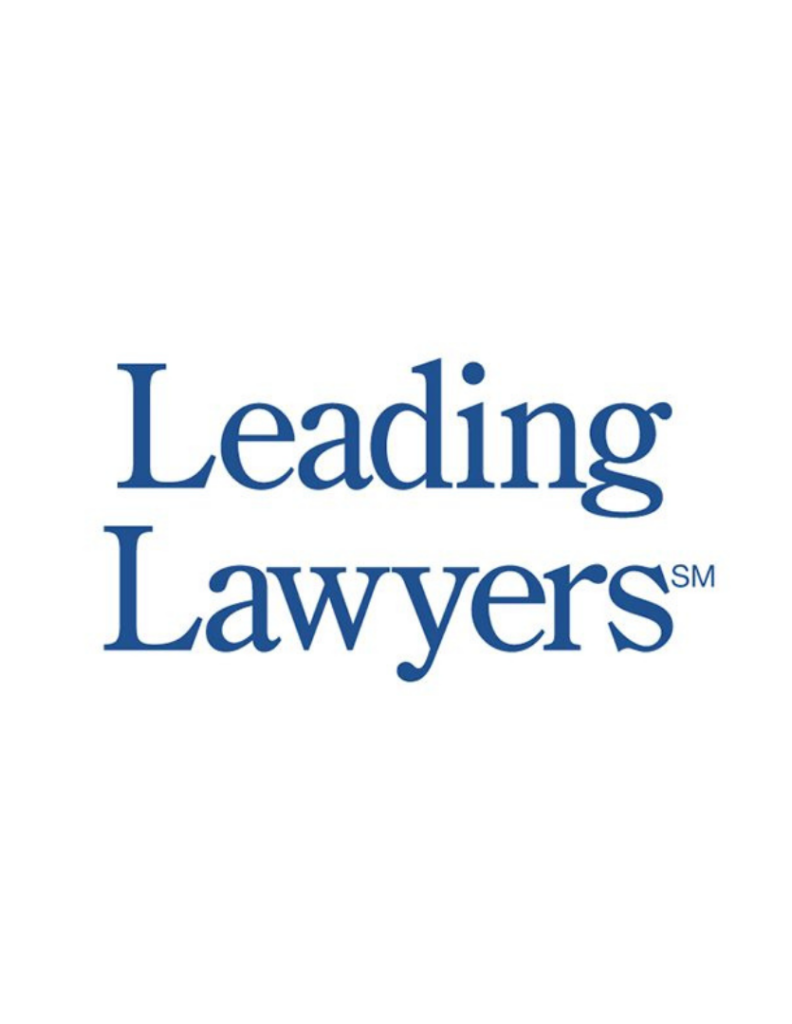 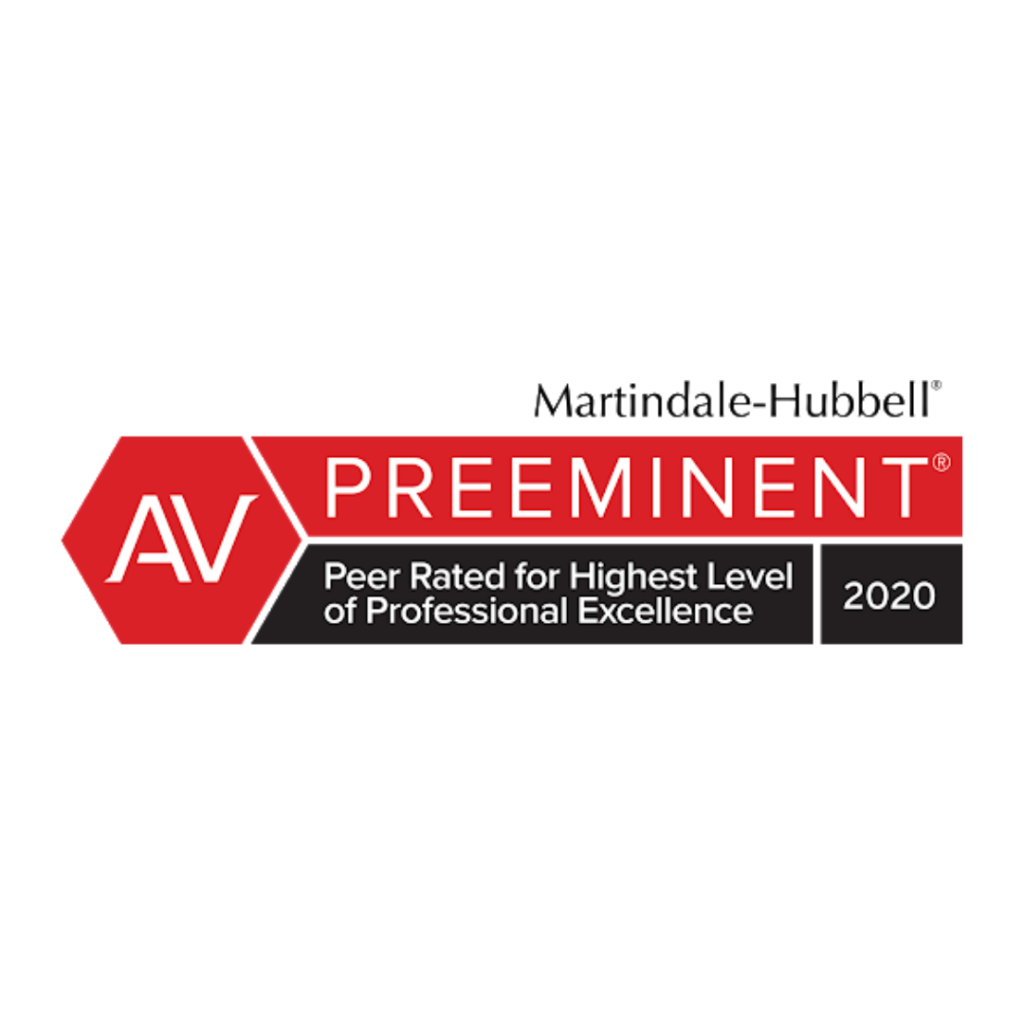 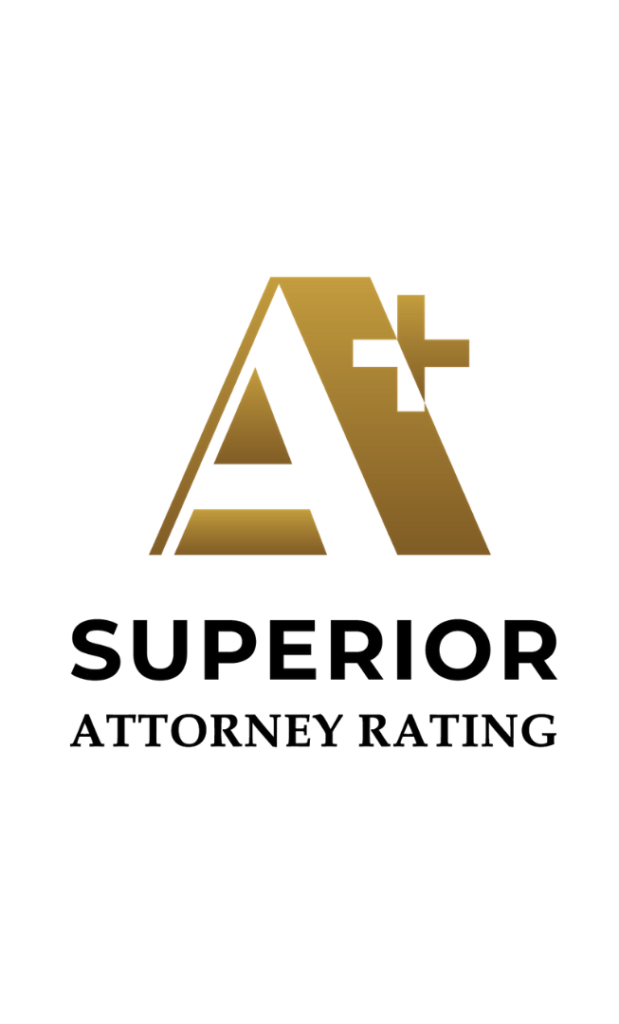 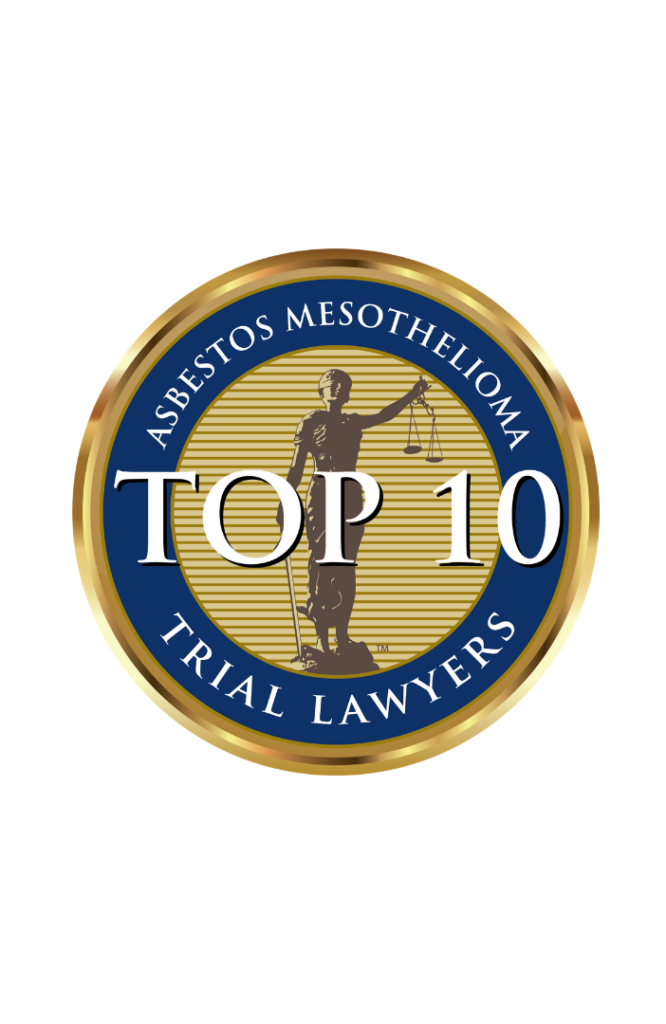 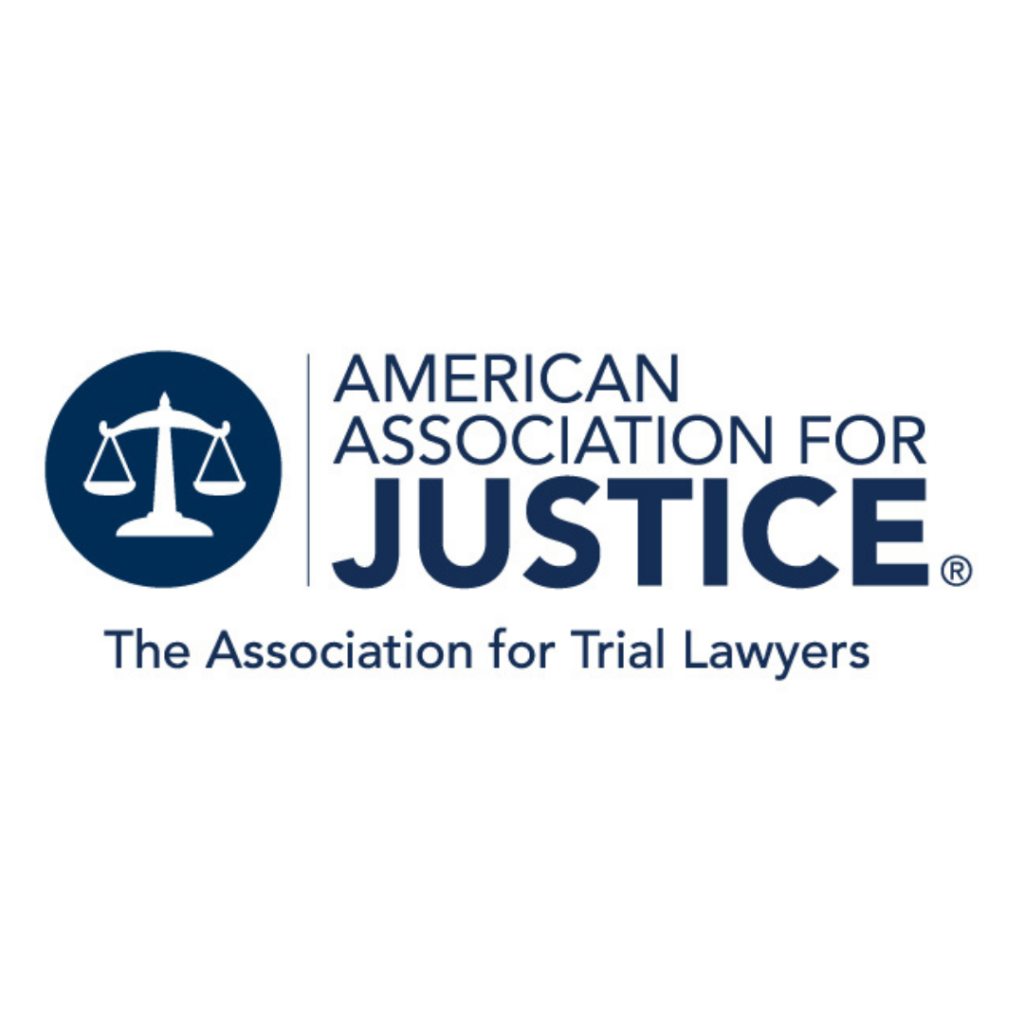 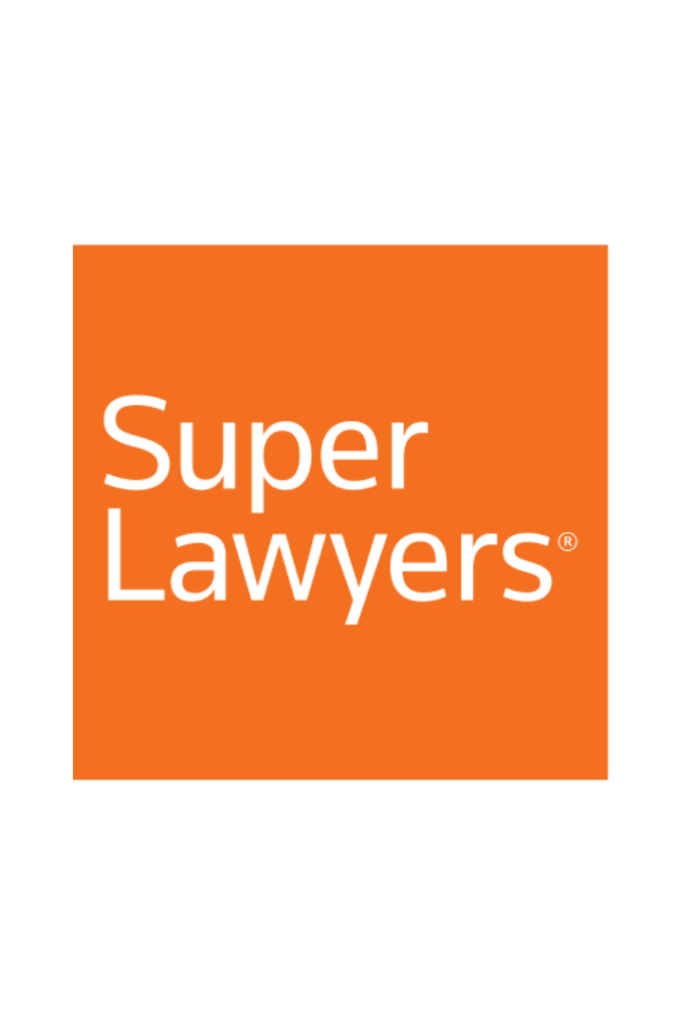 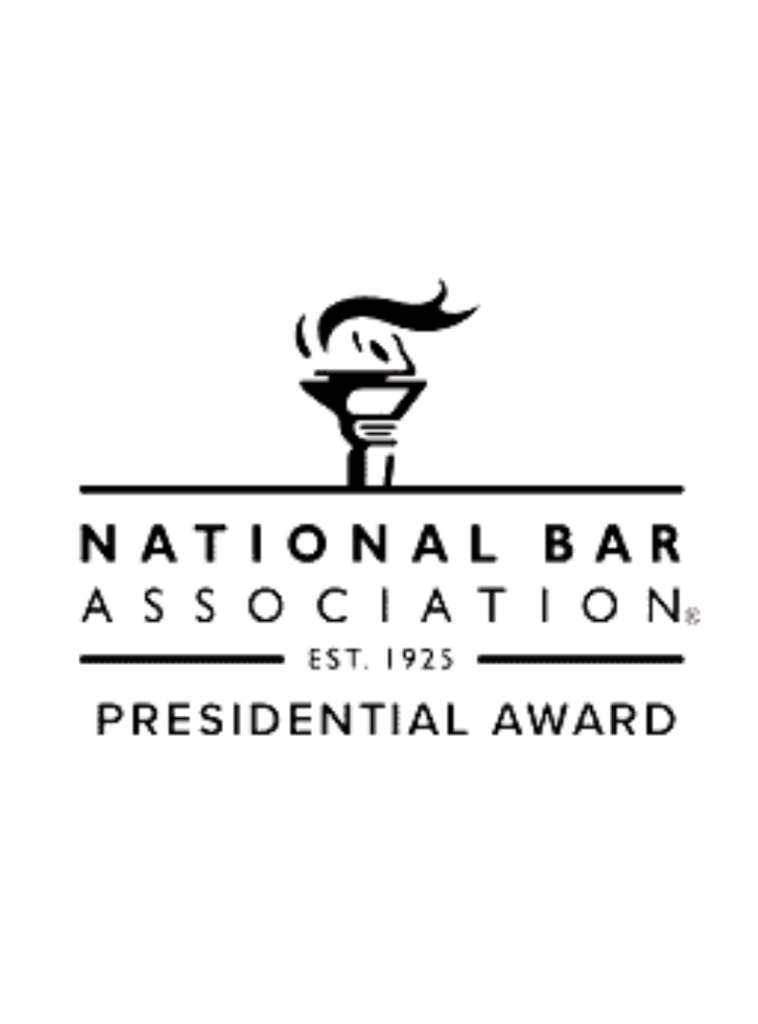 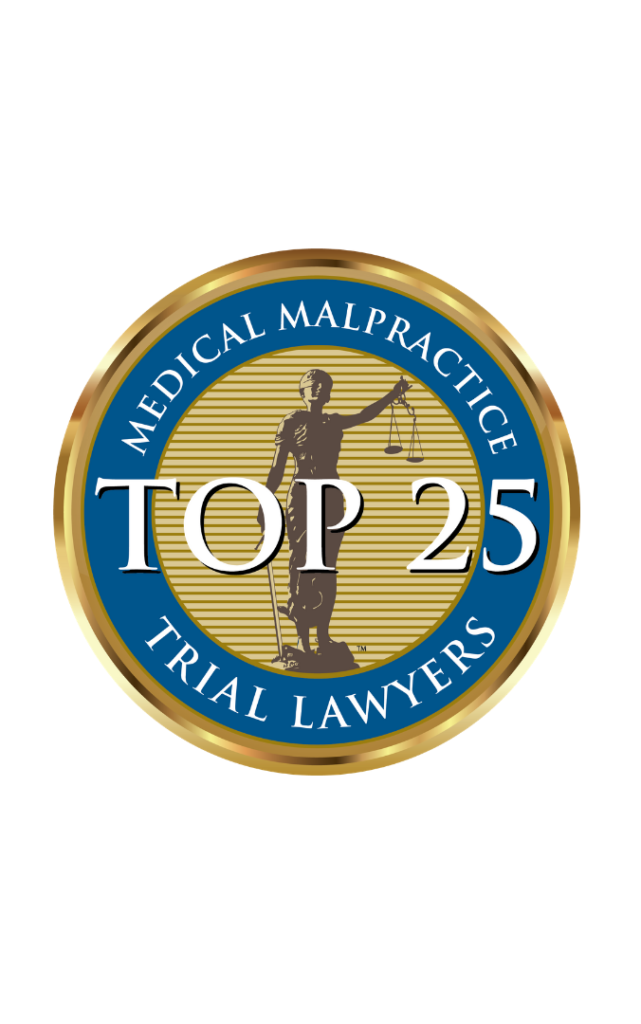 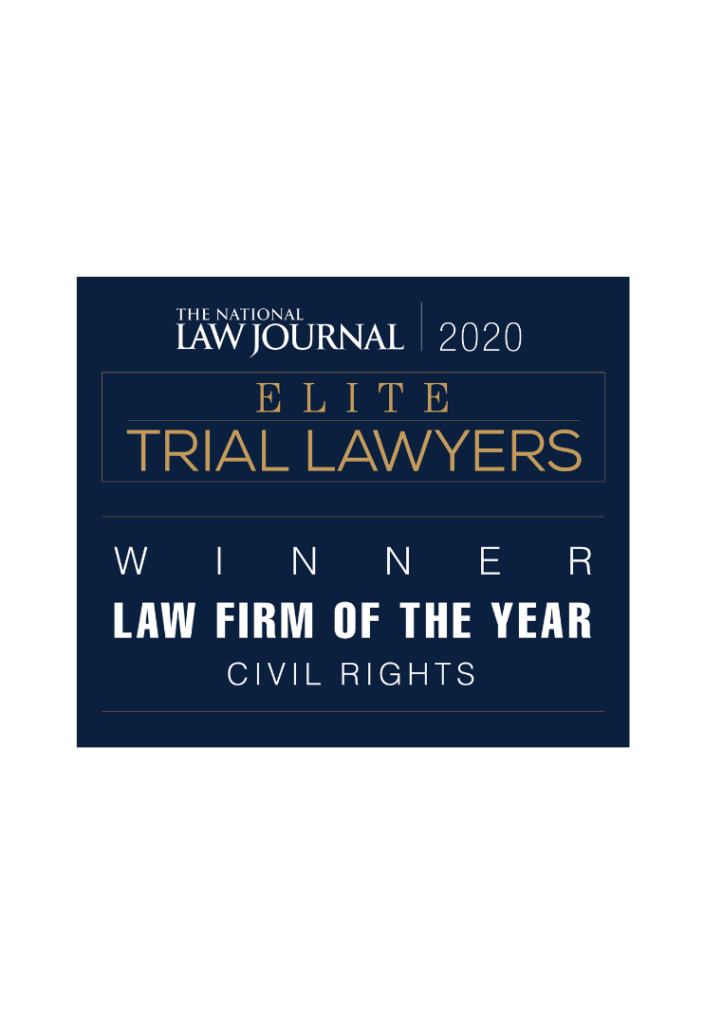 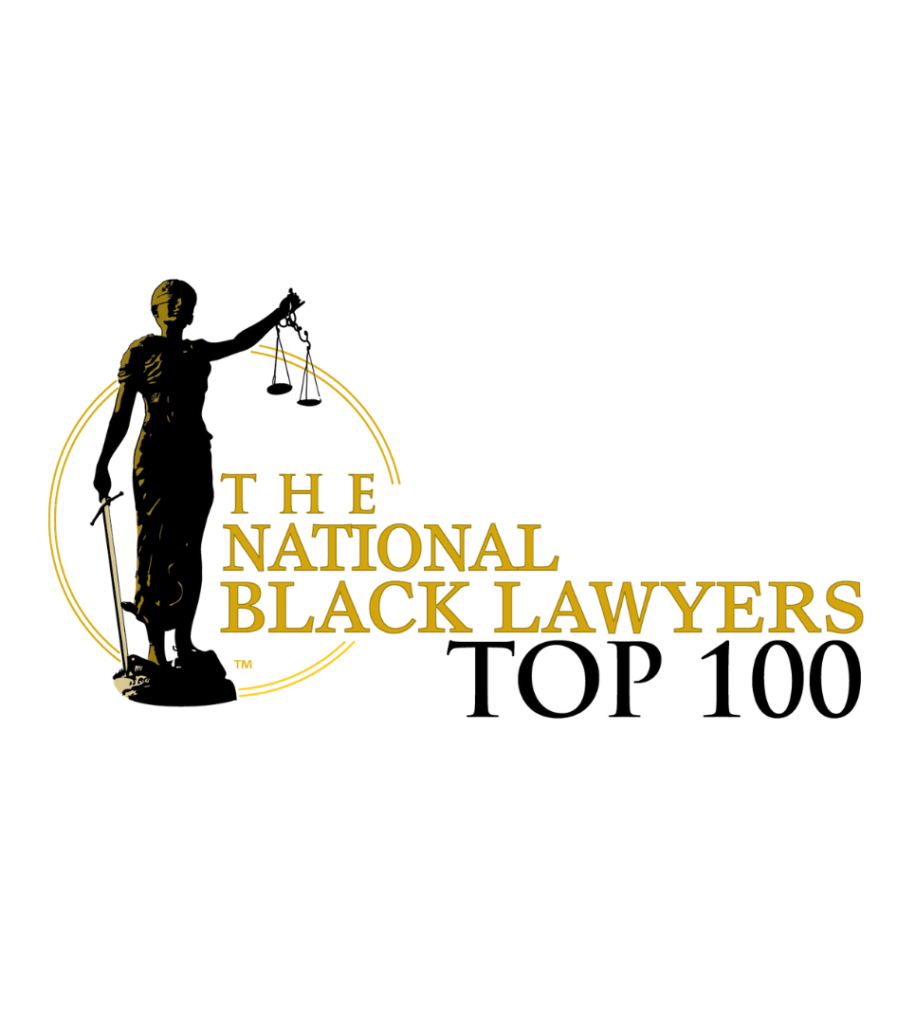 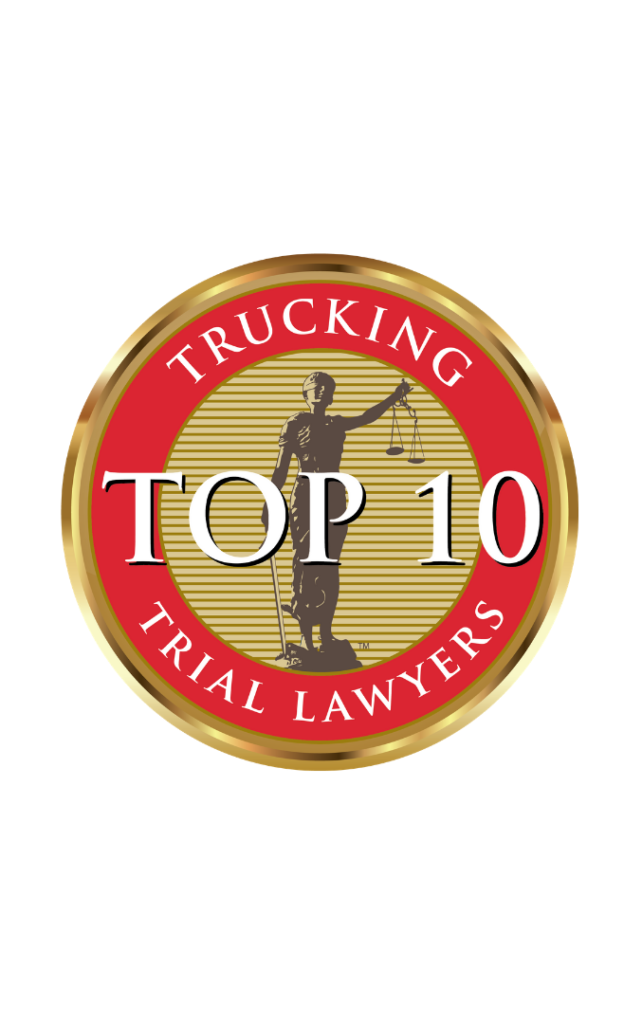 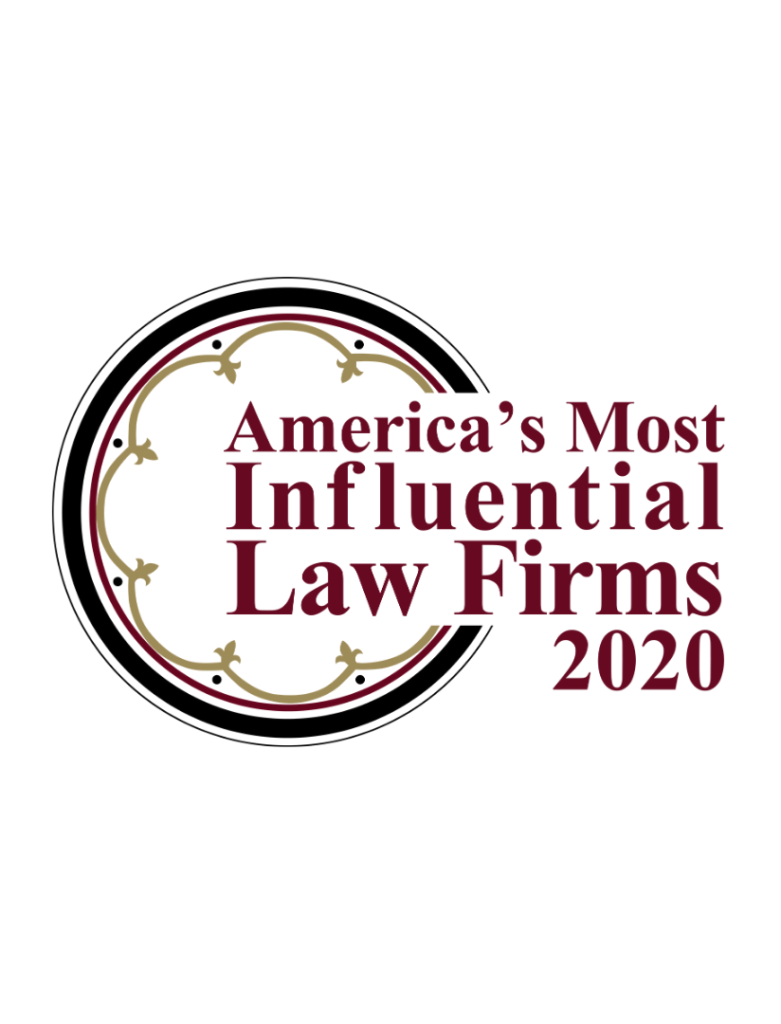 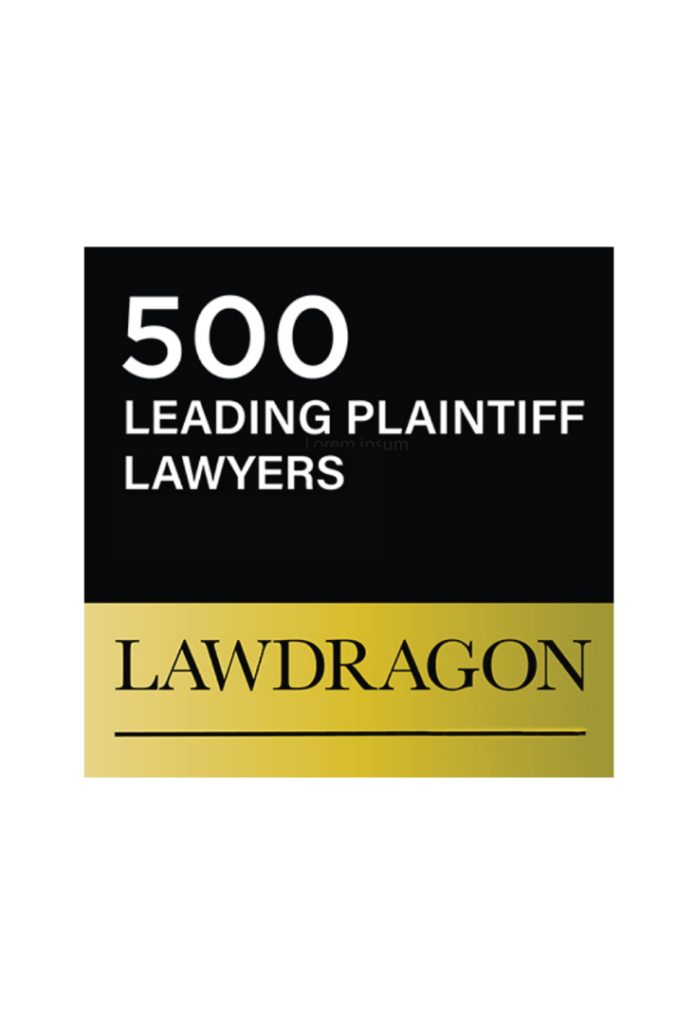 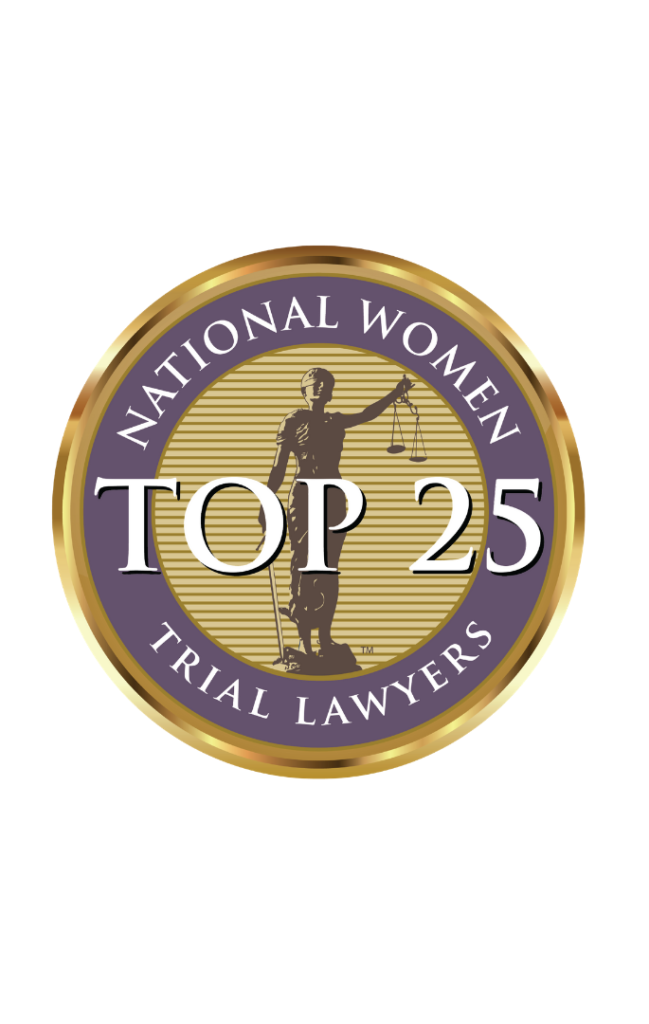 If you or a loved one have used chemical hair relaxer products and were later diagnosed with uterine cancer or endometrial cancer, you may be eligible to pursue compensation.

Founded over 50 years ago, The Cochran Firm is one of the nation's premier personal injury, truck accident, and medical malpractice law firms. The Cochran Firm is a national firm with regional offices throughout the United States. The Firm is a diverse group of highly skilled and experienced lawyers, dedicated to bringing quality representation to injured people and their families.

It was the dream of our founding partner Johnnie L. Cochran, Jr. to build a law firm with offices across the country that was made up of men and women from all races, religions and creeds to show the world how well we could all work together.  Today, with more than 42 offices across more than 20 states the attorneys at The Cochran Firm work to fulfill Johnnie’s dream by working for our clients with the same work ethic and dedication to justice exemplified by our founding partner.

Over $30 Billion in Verdicts & Settlements

At The Cochran Firm, our personal injury attorneys and trial lawyers are dedicated to providing the highest quality legal representation for injured people and their loved ones. Our successes and results have been recognized nationally by legal publications and professional legal associations.

As one of the founding partners of The Cochran Firm, Johnnie L. Cochran, Jr. has been recognized as an outstanding trial lawyer, civil libertarian and philanthropist throughout the world. Johnnie was considered to be one of the leading authorities on the civil and criminal justice system, as well as an international leader in the legal profession.

Over $30 Billion in Verdicts & Settlements

Fred David Gray is a pioneer of the Civil Rights Movement and a native of Montgomery, AL. The civil rights cases that Mr. Gray has won have transformed this country and are in most constitutional law textbooks. They include, but are not limited to Browder v. Gayle (1956), challenging the constitutionality of Alabama state laws mandating segregation on buses and ultimately led to the Supreme Court to order integrated buses in Montgomery; Mitchell v. Johnson (1966), one of the first civil actions brought to remedy systemic exclusion of blacks from the civil jury pool; and Lee v. Macon County Board of Education (1967), where Mr. Gray obtained a trial order that desegregated all Alabama Public Schools. In 1965 after Williams v. Wallace, the court ordered Alabama Governor George Wallace and the State of Alabama to protect marchers as they walked from Selma to Montgomery to present grievances as a result of being unable to vote. The publicity of these actions led to the enactment of the Voting Rights Act of 1965.

On July 7, 2022, Fred Gray was awarded the Presidential Medal of Freedom by President Joseph Biden.

Thank you Fred Gray for taking a stand and making it your mission to “stamp out discrimination!”

Hezekiah Sistrunk, Jr. is the President and a National Partner of The Cochran Firm as well as the Managing Partner of The Firm’s Atlanta office. Mr. Sistrunk has prosecuted and defended hundreds of litigated matters before state courts, federal courts, and administrative agencies and has tried over 100 cases to verdict. In total, Mr. Sistrunk has attained verdicts and settlements in excess of $1 Billion on behalf of his clients. Mr. Sistrunk has accumulated numerous accolades over the course of his career including the National Bar Association’s Maynard H. Jackson, Jr. Legacy Award. Lawyers of Color recognized Hezekiah as one of the “Ten Most Influential Black Lawyers of The Decade” and in 2018 he was inducted into the Trial Lawyer Hall of Fame.

The Cochran Firm is thankful to have Hezekiah Sistrunk as our president, thought leader, and mentor. Congratulations, President Sistrunk!

Error: There is no connected account for the user thecochranfirm.