If you are pulled over by police for suspicion of driving under the influence (DUI), you will likely be asked to take a breathalyzer test. This is a test of your blood alcohol content (BAC) and is used to legally establish your level of intoxication. You do not strictly have to consent to a breathalyzer test, but failure to do so results in serious penalties that may be as bad as or worse than what you are facing for DUI.

Most often, you will not have the ability to consult with a DUI lawyer before making a decision about whether to take a breathalyzer test, but once you have the opportunity to consult with us, the DUI lawyers at The Cochran Firm South Florida can help you fight for the best results in your DUI case in Miami, Ft Lauderdale, Fort Myers, and other areas of south Florida. To learn more, please call 1-800 THE FIRM or email us.

Florida has what is called an implied consent law. This means that in order to receive and maintain a Florida driver’s license, you must consent, in advance, to taking a breathalyzer test if you are pulled over for suspicion of DUI. Because this is a condition of having a driver’s license, refusal to take a breathalyzer test when requested by an officer will result in serious penalties.

Penalties for Refusing a Breathalyzer Test

Refusal to take a breathalyzer test the first time is not considered a crime. However, you can still face administrative penalties for this refusal. You will have your license suspended for a year. However, if you act within 10 days you will have the right to appeal this suspension and may be able to get your license back.

Refusal to take the breathalyzer a second or subsequent time is considered a first degree misdemeanor, and can result in a year in jail, a year’s probation, and/or a $1000 fine.

Worse, refusal to consent to a breathalyzer test is considered admissible evidence in your DUI trial.

Should You Take a Breathalyzer Test?

This is a difficult decision. Without breathalyzer test results, you may be more likely to beat a DUI conviction, especially if the officer has little other corroborating evidence, such as traffic violations, erratic driving, slurred speech, or the results of roadside sobriety tests (which you should never consent to).

However, if the officer does have other evidence that would support a DUI, then it is important to remember that a first DUI may only result in 180 days (6 months) suspension of your license, especially if you are only slightly over the limit, are cooperative, and are not guilty of serious traffic violations that endangered or injured others.

One Battle, Not the War

Refusing or consenting to a breathalyzer test is only the first step in fighting a DUI. No matter which you opted for, it is still possible to fight for a positive resolution in your DUI case.

To learn more about your legal rights and options, please contact a DUI lawyer at The Cochran Firm South Florida in Miami. 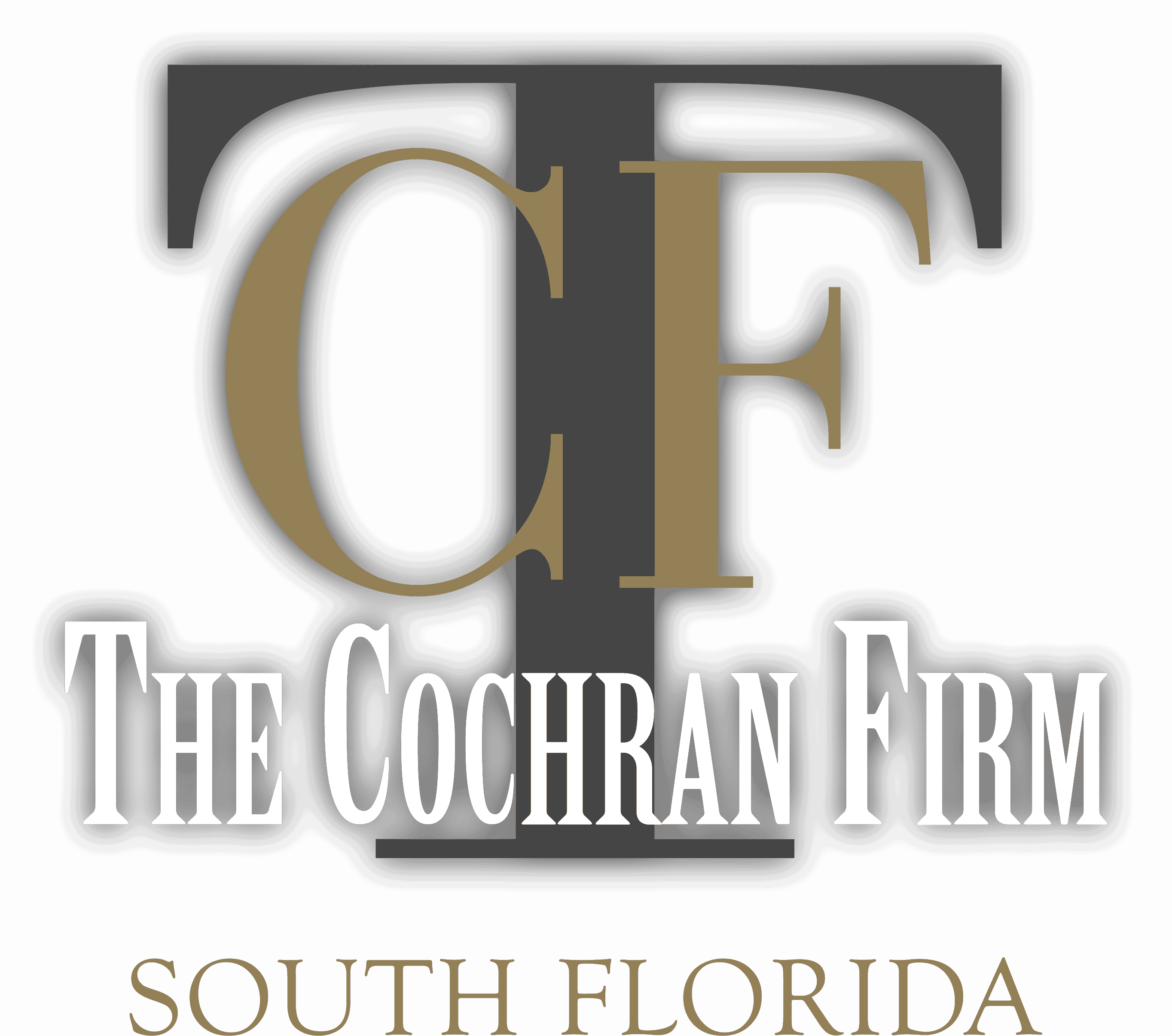