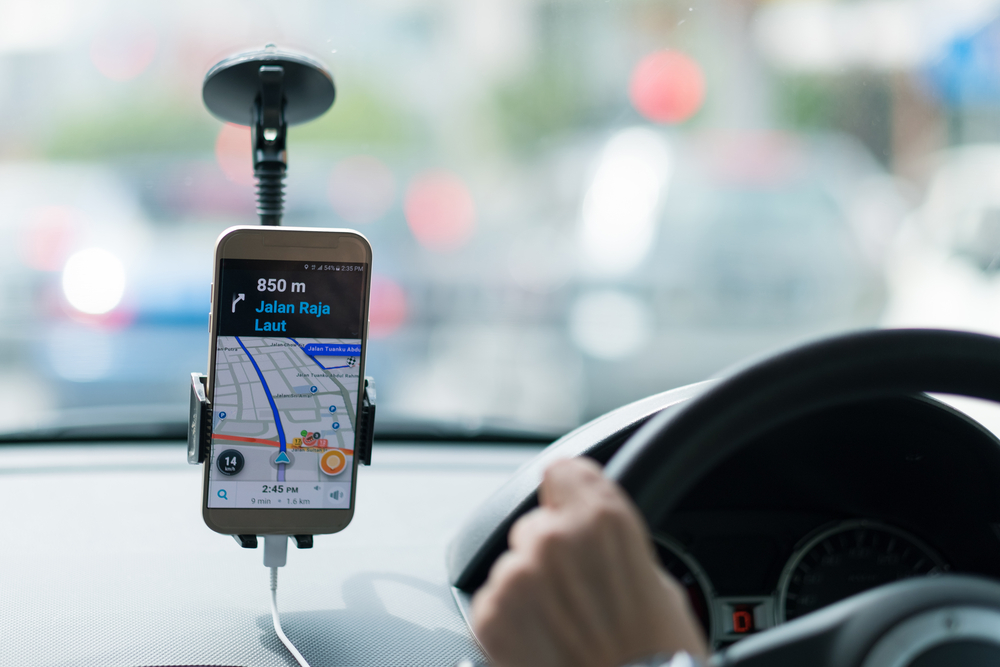 A New Mexico woman recently filed an Uber accident lawsuit against the ride sharing company and its driver behind the wheel the night of her accident over allegations the defendants’ negligence was responsible for her serious injuries. The accident occurred last year in June when the plaintiff’s Uber driver went through a red light and was t-boned by a Jeep. The police report noted the only contributing factor to the crash was the driver’s inattention.

According to the Uber car accident lawsuit, filed in El Paso, the accident took place at an intersection on U.S. 54 in Central El Paso after the Uber driver “disregarded a red light” in the 3600 block of Paisano Drive. The lawsuit claims the driver was distracted by his cell phone moments before driving into the intersection and causing the crash.

The lawsuit states the female victim suffered closed head trauma, a scalp contusion, abrasions, bruises, and a joint separation of the right shoulder that required surgical repair. As a result of her serious injuries, the plaintiff was forced to withdraw from college for one-year and resign from her job because she could no longer perform her duties.

The Uber accident lawsuit names not only the driver of the vehicle but also Uber Technology itself for what the plaintiff calls negligence in hiring the driver as well forcing its contractors to use phone-based technology that distracts from driving. The claim seeks $1 million in personal injury compensation, the maximum amount Uber’s insurance policies will cover for drivers on duty.

Under Uber’s insurance policies, drivers with passengers or on their way to pick up a fare are covered under a $1 million insurance policy for bodily harm and property damage. However, when drivers have completed their fare or are simply driving around, Uber only insures these drivers for $50,000 per person injured and a maximum of $100,000 total per incident.

This means that if you are hurt by an off duty Uber driver or a contractor who is in between fares, you may not be able to recover as much for your injuries had the driver been in the middle of a trip or on the way to a pickup. In either case, it is strongly recommended that you speak to an experienced personal injury lawyer about your case to help protect your legal rights and maximize your compensation.

Although The Cochran Firm, D.C. was not involved in this particular case, our Uber accident lawyers in Washington DC frequently represent victims harmed by the carelessness of other drivers. If you or a loved one were hurt in an accident involving an Uber driver in Washington DC, Maryland, or Virginia, contact our office for a free and confidential legal consultation.

Fill out an online contact form with the details of your case or call us anytime at 1-800-THE FIRM (843-3476) to speak to a representative.