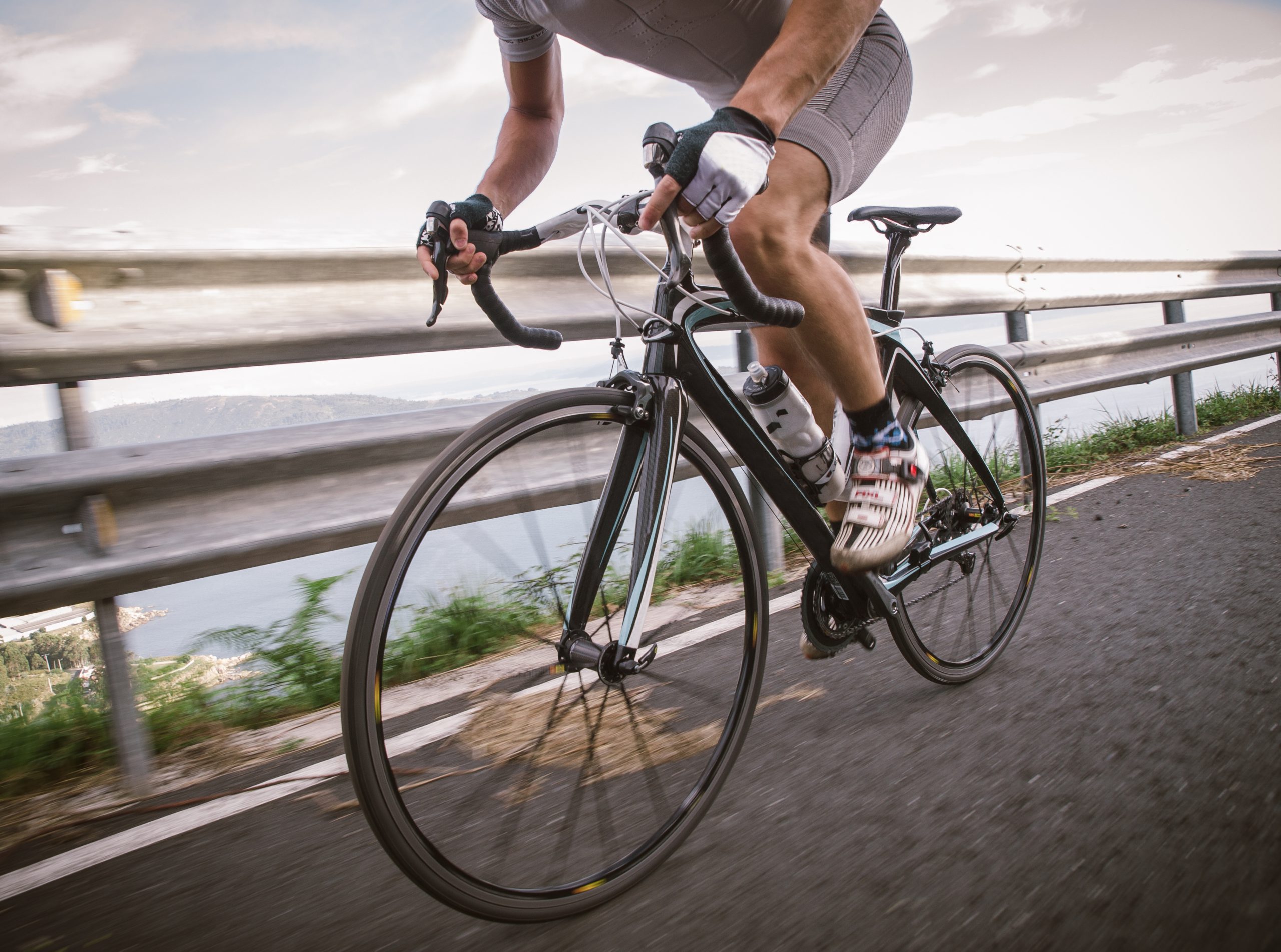 A Seattle-jury recently handed down a massive, $28-million verdict to a bicyclist severely injured by a valet driver taking an illegal route to park cars. The victim, who had over 200,000 miles under his belt, can no longer move his lower body and suffered a traumatic brain injury (TBI) as a result of the crash.

Like so many other catastrophic accidents, the defendants in this case could have easily prevented the incident had it properly trained and supervised its employees and put in place policies to promote safety. Unfortunately, the defendant put profits ahead of people and paid the price for its indifference to the safety and wellbeing of others.

The case began in October 2012 when a driver for the defendant, Standard Parking, cut across two-one-way lanes of traffic to valet a car in a nearby garage. While making the turn, the driver struck and permanently injured the plaintiff, an act for which the police only issued a $191 fine.

While investigating the crash, the plaintiff’s attorneys discovered the company knew about the valet’s habit of cutting across the one-way street to park cars and even encouraged the practice as a way to quickly park and return vehicles. By trying cutting across pedestrian areas and avoiding traffic signals, it was only a matter of time before the defendant’s negligent actions resulted in serious, life-changing injury.

Bicyclists have just as much right to city streets as cars and trucks and even enjoy the same protections as pedestrians when using sidewalks and crosswalks. However, many drivers do not condition themselves to respect the safety of bicyclists and cause serious injuries to innocent victims.

Bicycle accident lawsuits can help victims recover compensation for their lost wages, hospital bills, ongoing medical treatment, and they physical pain and suffering incurred because drivers failed to yield the right of way. While The Cochran Firm, D.C. was not involved in this particular bicycle crash lawsuit, our office frequently files claim on behalf of injured bicyclists in Maryland, Virginia, and Washington, D.C.