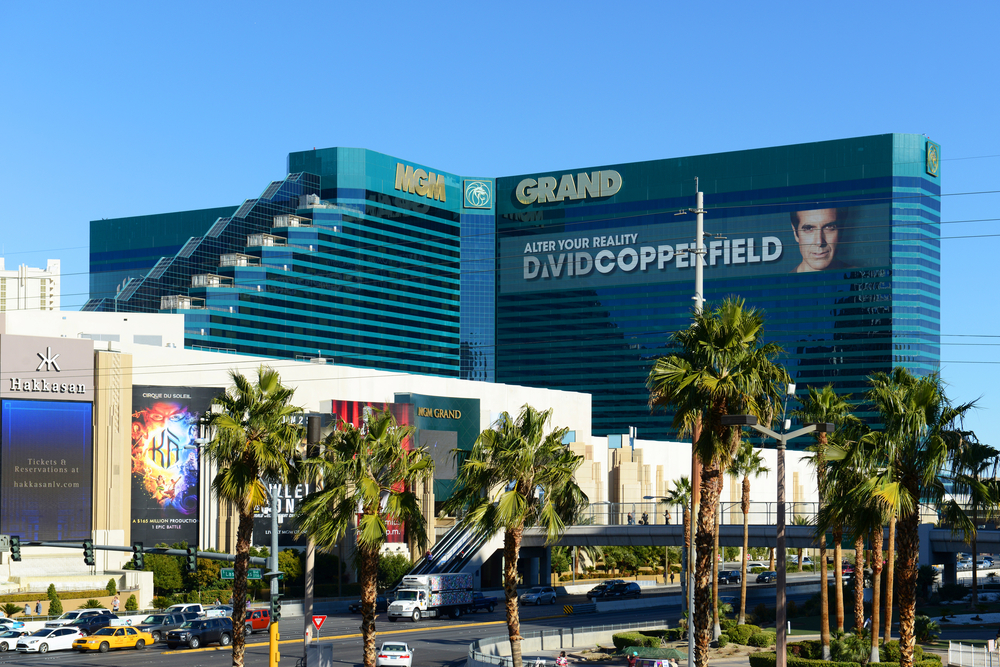 Magician David Copperfield recently took the stand in a personal injury lawsuit over allegations the entertainer and a Las Vegas hotel are responsible for the injuries sustained by a tourist who took part in the “Lucky 13” illusion. The act has been a staple of Copperfield’s for over two-decades until November 2013 when one of the audience volunteers sustained a traumatic brain injuries after a slip and fall during the show.

During his direct examination by his personal injury attorney, the victim testified he became disoriented in the dark hallways he and other audience members were instructed to run through as fast as possible. While rounding on of the corridors, the victim claims he slipped in a construction area and hit his head on the concrete floor, causing him tremendous pain and an injury that continues to affect him to this day.

The plaintiff’s personal injury lawsuit claims the defendant knew about the risks posed to volunteers, including at least two-previous injuries, but did nothing to mitigate the risk or inform participants about he dangers of the stunt. The law holds that all individuals and businesses must take reasonable steps to prevent foreseeable injuries and may be held liable in court for failure to do so.

By filing a slip and fall personal injury lawsuit, victims can recover compensation for their medical bills, hospital expenses, past and future lost wages, pain and suffering, and emotional distress. Although nothing can undo the harm caused by a serious personal injury, the law nonetheless prescribes financial compensation as a means to hold wrongdoers accountable and compensate the injured for their injuries sustained.

While The Cochran Firm, D.C. is not involved in this particular case, our slip and fall lawyers frequently represent the legal interests of innocent people harmed by the carelessness of property owners and managers. When victims suffer injuries through no fault of their own, the law gives them the right to file a personal injury lawsuit and recover damages.

If you or a loved one were seriously injured in a slip and fall or sustained a serious accident on someone else’s property, you could be entitled to substantial compensation. For a free and confidential legal consultation, contact The Cochran Firm, D.C. by filling out an online contact form or calling 1-800-THE FIRM (843-3476). Our agents are standing by to help you and your family get the justice and compensation necessary to make you whole again.