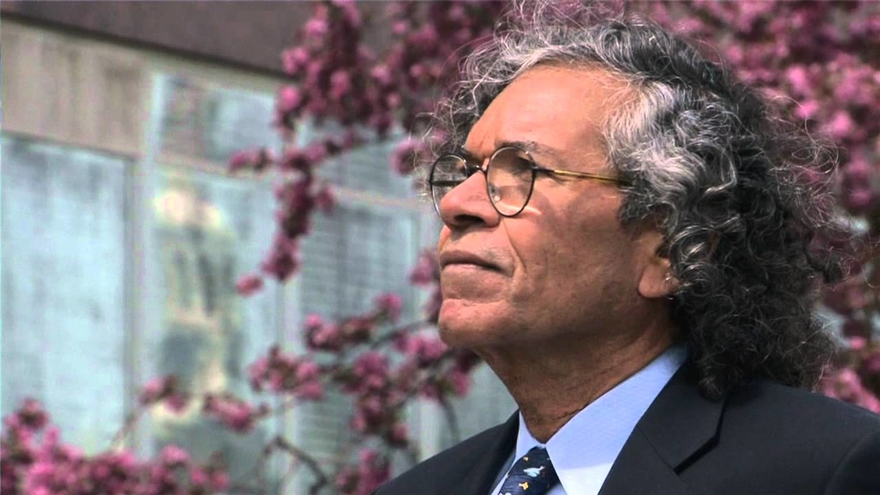 Federal prosecutors recently charged drug maker Insys Therapeutics’ founder John Kapoor and several other company executives with conspiracy to bribe doctors to prescribe powerful opioid painkillers to patients. The defendants allegedly engaged in a scheme to promote their painkiller drug by paying doctors to prescribe the treatment for whom the medication was not appropriate.

The charges surround the drug Subsys, an under-the-tongue spray made from the addictive synthetic opioid fentanyl. Subsys is intended only for cancer patients experiencing extreme pain but representatives from Insys allegedly engaged in a bribery scheme with doctors to prescribe the power painkiller to non-cancer patients.

The indictment goes on to accuse Kapoor and the other defendants of committing insurance fraud to increase company profits. Several doctors and nurses were recently arrested for violating the Anti Kickback Statute of The Stark Act by taking money from Insys executives to dole out prescriptions of Subsys.

The charges against Kapoor are the most serious indictments against a major pharmaceutical executive since 2007 when three former Purdue Pharma executives pleaded guilty to lying to federal regulators about the potential addiction and abuse of OxyContin. As part of the company’s plea agreement, Purdue Pharma agreed to pay a fine of $600 million to resolve the allegations it misbranding OxyContin.

The three executives, which included Purdue’s president, top lawyer, and chief doctor, agreed to payouts totaling $34.5 million to resolve their individual criminal charges. Sadly, while those millions of dollars in fines may have settled criminal liabilities for the defendants, the damage done to America’s vulnerable communities continues may not be repaired for many years.

Like fentanyl, OxyContin is an extremely powerful opioid-based narcotic synthesized in laboratories and prescribed to treat excruciating pain. Unfortunately, Purdue Pharma sought to greatly expand the types of medical conditions doctors would prescribe the medication for, just as Insys Therapeutics did with Subsys.

As a result of taking OxyContin for prolonged periods of time under a doctor’s orders, thousands of patients became addicted to the drug, eventually developing a tolerance and an addiction. Faced with a growing addiction and decreased euphoria, many turned to illicit street drugs like heroin to feed their habit.

At The Cochran Firm, D.C., our painkiller drug overdose lawyers believe companies like Purdue Pharma should be held accountable in a court of law for the harm they have caused so many innocent people. Our office is currently investigating claims on behalf of family members who lost loved ones as a result of a drug overdose after being prescribed OxyContin and other power opioid medications.

For a free and confidential legal consultation, call 1-800-THE FIRM (843-3476) to discuss the details of your case. You may also fill out an online contact form and our office will reach out to discuss your matter.

Let our Washington DC personal injury lawyers get your family the justice and compensation your deserve.