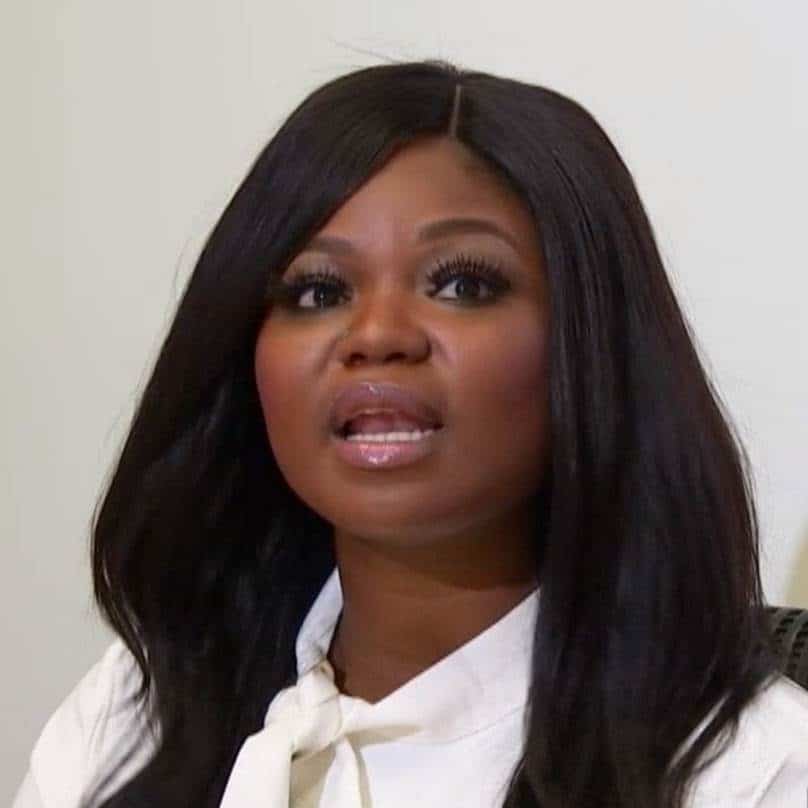 7/15/2019- The Cochran Firm Dallas is representing a female Uber driver who was attacked by passengers.  Zonya Robinson picked up four passengers (three male and one female) who began causing trouble only a minute into their trip.  She says the passenger in the front seat requested sexual favors and became hostile when she refused.  After the passengers claimed that they were going to “F her up” and that they were “N-word killers”  she halted the ride and told them to get out.  The situation worsened when one of the passengers threw a bottle at her face that broke when she blocked it with her hand, leaving lacerations.  Another passenger also threw a bottle at her, but missed.  The Tarrant County Criminal District Attorney’s Office says that Konstantino Garefos has been indicted for aggravated assault by a grand jury.  Mrs. Robinson hopes that her incident forces change in how Uber handles the safety of their drivers, but feels that the rideshare company has been mostly silent in responding to her case.