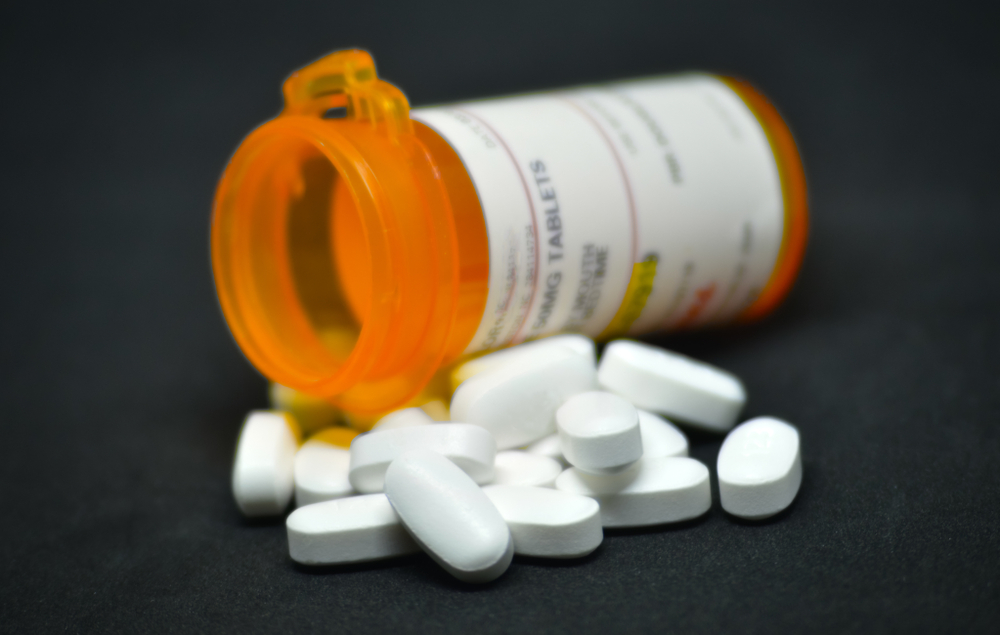 Recent reports by The Washington Post and the Charleston Gazette-Mail have called into question why tens of thousands of powerful synthetic opioid painkiller drugs have been pouring into small rural towns. Even as state and federal lawmakers have begun to investigate, the damage has already been done to hundreds of families who lost loved ones to addiction after being prescribed the drugs.

One especially egregious case took place in the town of Williamson, West Virginia where opioid distributors shipped over 20 million painkillers over a 10-year period to two pharmacies just four blocks apart from one another. The most surprising fact of all perhaps is that the town only has a population of 3,200. West Virginia has seen more opioid painkiller drug overdoses than any other state in the country.

While it may be true that all of these orders were filled to accommodate legal prescriptions to a town that serves as the county seat to a largely rural area, the influx raises serious questions into whether or not opioid distributors should have exercised more caution. In response, Congress has begun asking its own questions into how exactly how and why so many opioid painkillers ended up in rural community.

The House Energy and Commerce Committee recently sent letters to Miami-Luken and H.D. Smith, two of the pharmaceutical distributors that sent 10 million OxyContin and HydroCodone pills to pharmacies in Williamson. The Committee also specifically questions why 40 percent of the painkiller prescriptions Miami-Luken supplied to residents of Oceana, Wyoming were written by a single Virginia doctor who operated a pain clinic in the town.

Often times, opioid victims become addicted to these powerful painkillers after being prescribed by a doctor for pain management following surgery or diagnosis of a medical condition. Unfortunately, OxyContin and other synthetic opioids are not suitable to manage all types of pain and can quickly lead to dependency for patients who may have otherwise benefited from alternative methods.

Alarming reports have surfaced in recent months detailing how the maker of OxyContin, Purdue Pharma, misrepresented the potential for patients to become addicted to the opioid and even went as far as to assert the drugs did not even produce a high for most users. As a result of these misrepresentations and an aggressive marketing campaign to get doctors to prescribe OxyContin for “off label” uses, millions of Americans became addicted to opioid painkiller drugs.

The Cochran Firm, D.C. believes strongly in holding corporations accountable for the harm caused to our communities by greed at the expense of innocent people. That is why our opioid painkiller drug overdose lawyers offer free and confidential case consultations to recovering addicts or those who lost loved ones to prescription painkiller overdoses.

Furthermore, our office does not charge clients any upfront fees to investigate and litigate drug overdose and painkiller addiction lawsuits and we never collect any fees until we win. To speak to an attorney about your opioid painkiller lawsuit, fill out an online contact form with the details of your case or call 1-800-THE FIRM (843-3476)