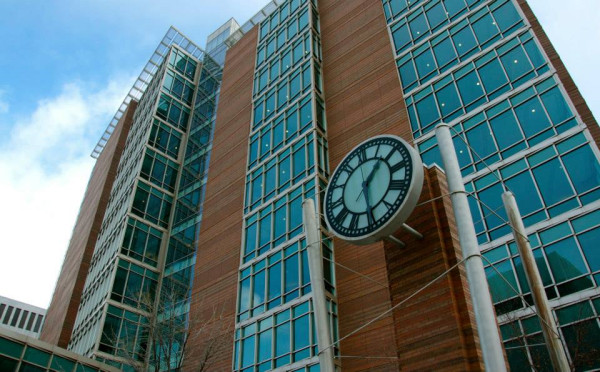 Bar may have over-served driver night of crash

A Michigan man hit by a former assistant prosecutor recently filed a car accident personal injury lawsuit against the driver and may also investigate whether a local bar over-served the defendant the night of the crash. The suit, filed in Kent County Circuit Court, alleges the defendant was intoxicated at the time of the car accident and three local police officers baulked on giving the driver a breathalyzer.

In November 2016, the driver hit the front of the plaintiff’s parked car while the victim was retrieving a coat from the vehicle, the suit claims. The impact allegedly threw the victim into the road. The personal injury lawsuit claims the plaintiff broke three bones in his back, lacerations to the head, a possible concussion, and a shoulder injury.

For this part in the injury, police issued the defendant a ticket for driving the wrong way on a highway but was not given a breathalyzer to investigate whether or not alcohol played a part in the crash. The defendant have since resigned from his position with the county prosecutor’s office and the three-officers involved in the accident investigation were placed on administrative leave while their conduct was reviewed.

Furthermore, the plaintiff’s personal injury attorney stated the claim may also look into whether a bar where the defendant attended a going away party for the outgoing Kent County prosecutor may have over-served the driver. Under Michigan dram shop laws, bars may be held liable if the establishment’s employees serve alcohol to visibly intoxicated patrons that cause alcohol related accidents.

Can I sue a bar in a drunk driving accident?

Virginia law allows drunk driving accident victims to request punitive damages in personal injury lawsuits if the plaintiff establishes the defendant operated the vehicle with a BAC of 0.15 or more. The Maryland state senate recently passed a similar bill in early 2016 which the state house of delegates for consideration.

Punitive damages are a special kind of compensation given with awards in personal injury lawsuits. While subject to high pleading standards, courts may award punitive damages as punishment for a defendant’s especially egregious behavior and wanton indifference to public safety.

If you or a family member were seriously injured in a car crash, contact our office to schedule a consultation with a Washington, DC car accident lawyer. Our dedicated attorneys pride themselves on maximizing compensation, holding wrongdoers accountable, and seeking justice for their clients.