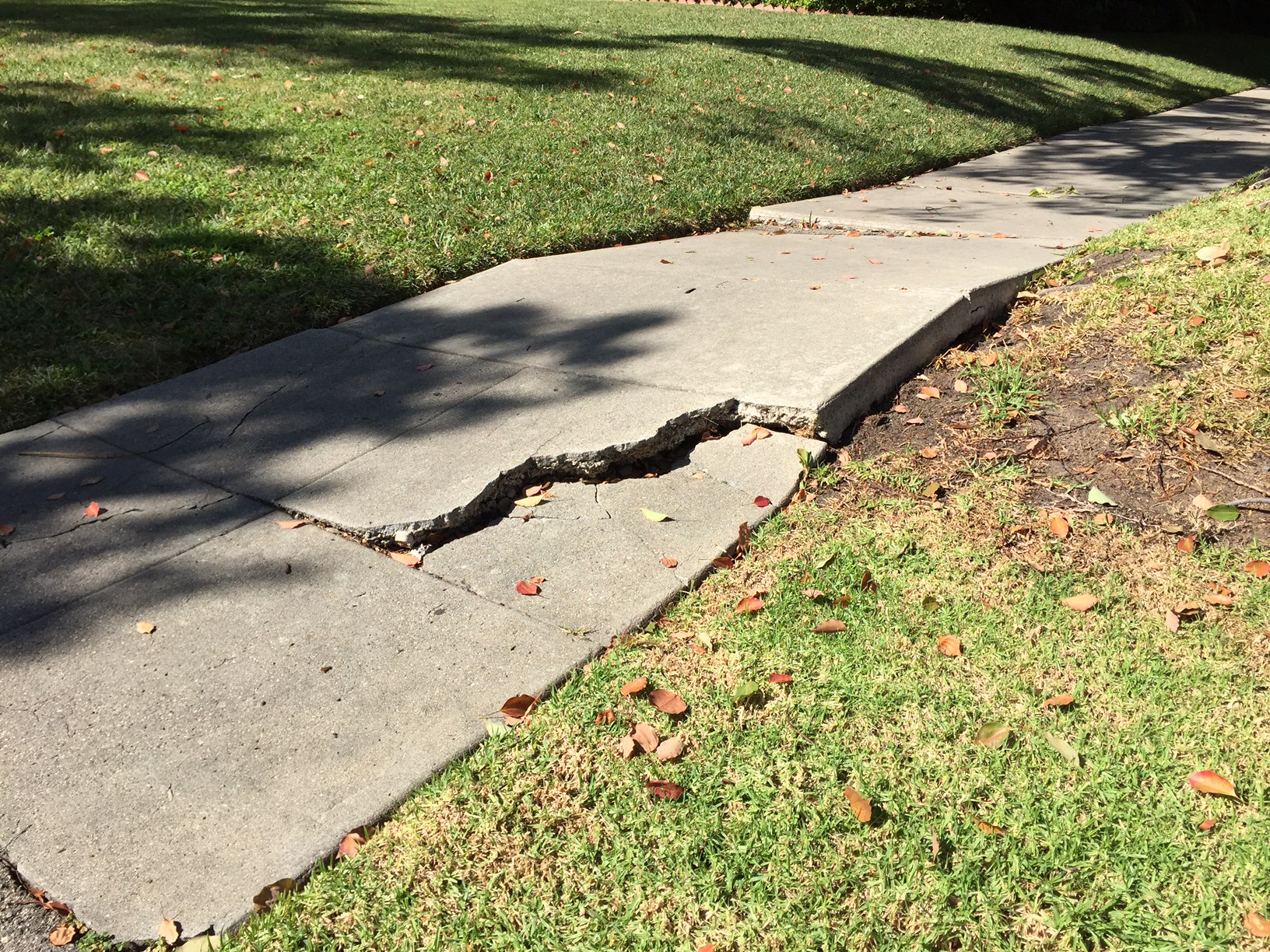 On January 04, 2017, House Bill 4686 took effect drastically increasing the legal threshold sidewalk injury victims needs to reach in order to prevail in personal injury lawsuits against cities for failing to maintain public walkways. The state representative from Detroit introduced the legislation in 2015, which was ultimately approved by the Michigan legislature in 2016.

Until the bill took effect, the law afforded injury victims harmed by poorly maintained sidewalks in decaying cities like Detroit greater opportunities to hold these entities accountable for creating public hazards. Detroit has an estimated 4,500 miles in paved walkways, much of which poses a serious hazard to pedestrians due to years of neglect from budget shortfalls.

Unfortunately, Michigan now requires citizens exercise “ordinary care” as they walk down the city streets paved and maintained the tax dollars from local residents. Additionally, plaintiffs must prove defects in the concrete are greater than 2 inches tall and existed for at least one-month prior to the victim suffering injury.

Michigan’s new policy of requiring “ordinary care” is a form of victim blaming commonly referred to as comparative negligence and a more extreme contributory negligence. Often times, defendants attempt to utilize statutes like these to deny liability or offer less than reasonable settlements to otherwise legitimate injury claims.

Under comparative negligence statutes, awards in personal injury lawsuits may be reduced by the degree to which courts feel plaintiffs have aided in their own injury. For example, if jurors in an auto accident lawsuit award a plaintiff $20,000 for the individual’s injuries but feel the victim was 25 percent at-fault in the collision, the court may reduce the award to $15,000.

While most states have comparative negligence statutes on the books, only a few jurisdictions have pure contributory negligence statutes that bar plaintiffs from any recovery at all if the victims is even one-percent at fault for his or her own accident. Maryland, Virginia, and Washington, D.C. are among the few states which these archaic laws.

The DC personal injury attorneys of The Cochran Firm, D.C. believe strongly in protecting our communities and holding wrongdoers accountable for their indifference to public safety, even if the defendant is a powerful entity like a municipal government or large corporation. While some law firms may be hesitant to pursue claims against these types of defendants, The Cochran Firm, D.C. aggressively pursues personal injury lawsuits against all types of defendants in order to secure justice for the injured.

If you or a loved one were hurt on slippery, icy, or otherwise poorly maintained stairs, sidewalks,and floors, contact our office to discuss your case and find out what you and your family may be entitled to. Our dedicated premises liability attorneys in Washington, DC have the experience and legal knowledge necessary to help maximize compensation and ensure wrongdoers take responsibility for their careless actions.