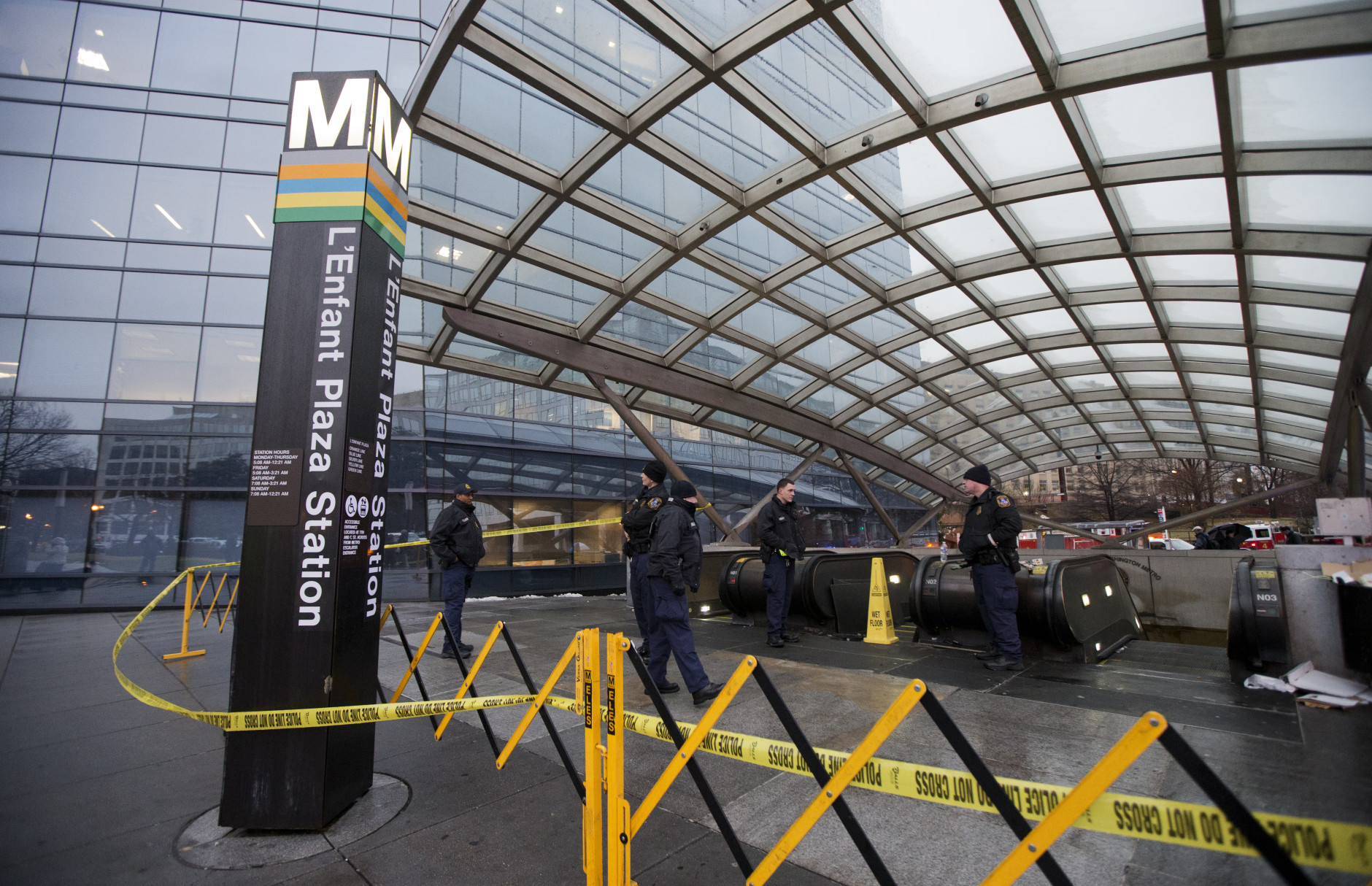 Almost two-years to the day of the deadly L’Enfant Plaza Metro smoke incident, dozens of victims filed suit against the Washington Metro Area Transit Authority (WMATA) claiming the organization is responsible for their injuries. Metro subsequently wasted no time denying the allegations, insisting DCFEMS is actually responsible for the tragedy because of the responders’ poor reaction to the situation.

Metro not only wants a judge to dismiss the lawsuits but to also force DCFEMS to help shoulder the cost of any potential settlement or verdict if the case is allowed to proceed. The move is a prime example of the lengths defendants often to go deny, deflect, and defend allegations while victims and their families suffer the consequences.

Despite the fact DCFEMS has its own checkered past, like allowing Medric Mills to die on the steps of a firehouse, federal investigators concluded the brunt of blame rests squarely on Metro’s "reprehensible" and "disturbing" maintenance, safety, training and policies.

In May 2016, National Transportation Safety Board released a report suggesting Metro caused the fire due to its poor track maintenance, not having enough smoke detectors, and operating trains with malfunctioning smoke ventilator systems. While the report also acknowledged the DCFEMS response was less than satisfactory, it also found Metro managers waited 15 minutes to call first responders after learning about the incident.

Like so many tragedies, the January 2015 L’Enfant Plaza Metro smoke incident could have been avoided had Metro lived up to its legal duty to conduct proper maintenance, foster a culture of safety, and take reasonable steps to prevent foreseeable injuries. Unfortunately, that did not happen and one victim, a 61-year old Virginia woman, lost her life waiting to be rescued.

The Cochran Firm, D.C. is currently representing several victims of the L’Enfant Plaza smoke incident, helping them get justice and maximize compensation for their injuries. As a law firm with years of experience prosecuting claims against Metro, including acting as a member of the Plaintiff’s Steering Committee in the 2009 Fort Totten Metro crash lawsuit, our Metro train accident lawyers know what it takes to get positive results for our clients.

If you or a loved one were seriously hurt on a Metro train, Metro bus, or other public transportation, contact our office for a free consultation about your case. The call is free, confidential, and comes with no obligations.