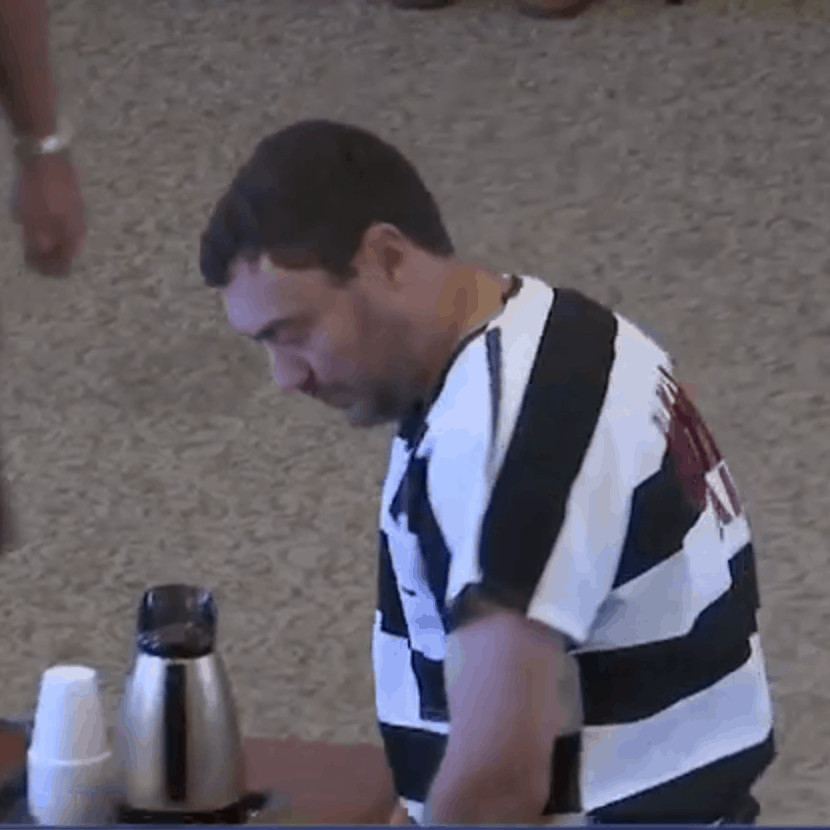 5/23/2019- The Cochran Firm Mississippi Delta is representing the family of Dominique Clayton who was found shot and killed in her home on 5/19/2019.  Matthew Kinne, an Oxford police officer is accused of her murder and in jail.  Dominique’s 8-year old son found his mother when he returned home that Sunday.  Dominique’s family says that the two were involved in a romantic relationship.  The story became even more troubling when Circuit Judge Andrew Howorth recused himself from the case after the family accused him of being disrespectful by laughing during Kinne’s appearance in court.