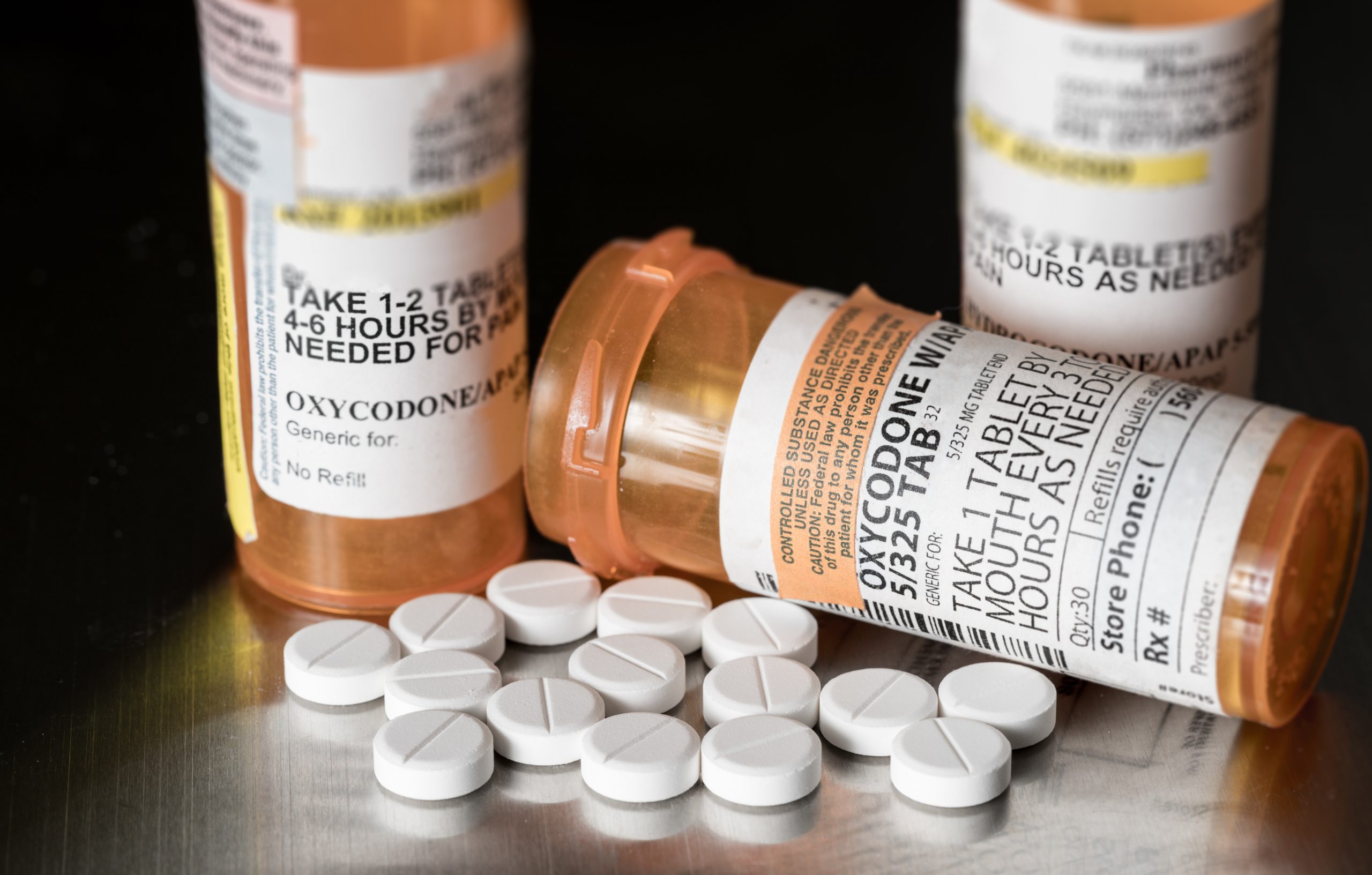 Amid growing public outrage over the way it aggressively marketing its powerful opioid painkillers, Purdue Pharma announced it has ceased marketing its notorious synthetic opioid drug OxyContin to doctors and scale back sales teams. However, while Purdue Pharma condents it wishes to be part of the solution to the nation’s opioid epidemic, media outlets report the pharmaceutical giant is merely retooling its operations to tap into other areas of the healthcare industry.

According to reports, Purdue Pharma has cut its opioid sales department in half and will re-assign its 200-remaining personnel to market non-opioid prescription medications. Despite of lofty promises about wanting to alleviate the impact OxyContin has had on the opioid crisis, the truth may be that Purdue’s pharmaceutical reps have already worn out their welcome in doctors offices and sales have already been declining for some time.

As a result, Purdue Pharma claimed it will pull back on its advertising but media reports suggest the company will also focus on other avenues to push OxyContin and other opioid medications on to patients. Since gaining FDA approval in 1995, Purdue Pharma has generated $35 billion in OxyContin sales and flooded small, rural towns with millions of powerful opioid painkillers.

For the past three-decades, Purdue Pharma saw OxyContin sales soar due in part to an aggressive marketing campaign aimed at ordinary doctors touting the therapeutic benefits of using its time-release opioids to treat chronic pain. Initially approved to treat serious pain on a short term basis for end of life care or aggressive cancers, Purdue Pharma soon convinced doctors Oxycontin was perfectly suited to manage a whole host of pain symptoms.

Flaunting statistics asserting only 1 percent of OxyContin users developed dependence on the drug, Purdue Pharma’s , misconduct ultimately supplied opioids to millions of Americans who would have otherwise benefited from alternative pain management treatments. Had patients been provided with truthful information about the risk of opioid dependency and addiction, many of them would likely have chosen different treatment options and avoided taking OxyContin altogether.

Although nothing can undo the harm caused by an opioid addiction, patients have begun taking Purdue Pharma and other opioid makers to court by filing opioid addiction lawsuits over the company’s false marketing claims. Hundreds of thousands of hardworking, decent people have had their lives torn apart by pharmaceutical companies making money off patient dependency on powerful drugs the company knew were prone to addiction.

As a result of becoming addicted to OxyContin and other opioid drugs, hundreds of thousands of people in America turned to cheaper, equally dangerous street drugs once their prescriptions ran out. While some lost their families, homes, and careers, others lost their lives feeding addictions brought on by their prescribed opioid painkillers.

Surviving family members of overdose victims are filing their own painkiller drug overdose lawsuits against drug companies for the illegal business practices that put their loved one in harm’s way. If you or a family member became addicted or lost a loved one after being legally prescribed OxyContin or another opioid painkiller drug, you could be entitled to compensation.

The painkiller drug overdose lawyers of The Cochran Firm, D.C. are investigating claims nationwide on behalf of recovering addicts and those who lost family members to an opioid overdose. Call our office 24-hours a day, seven-days a week to speak to a representative about your case. The call is free and confidential and we never charge any upfront fees to investigate your claim.