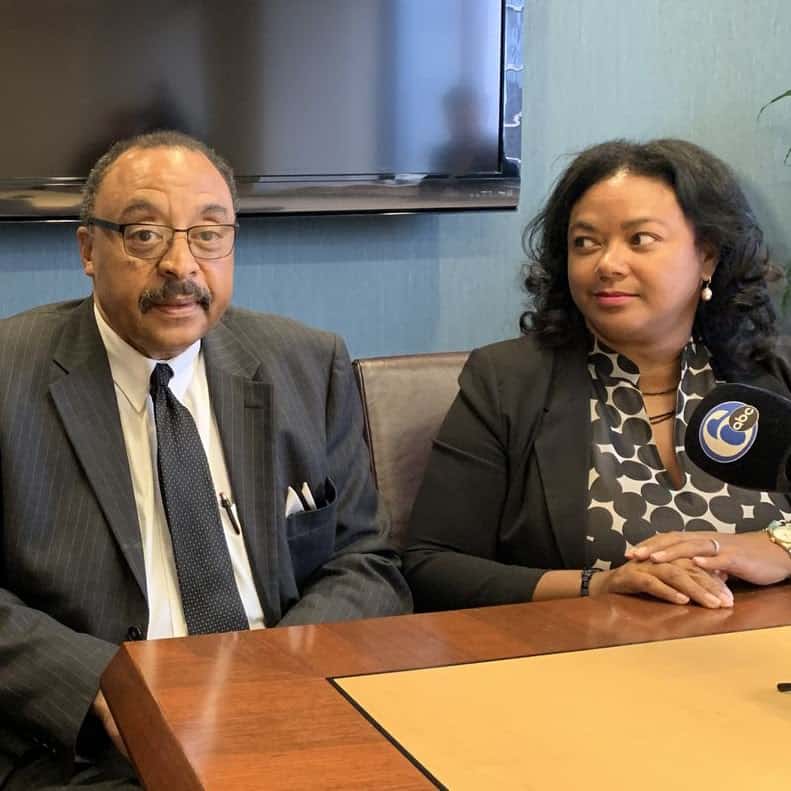 9/10/2019- Byron W. Brooks has hired The Cochran Firm New York to represent him in a case against his employer Randstad Technologies.  After winning multiple awards for outstanding performance in sales and building an account worth over $100 million with a company called Vanguard, Mr. Brooks sought help from Randstand in the form of an administrative staff to help him handle the vast amount of paperwork that came with his successful client relationship.  Instead, Randstand hired new managers that split his account and reduced the compensation he would have received for handling the account.  After returning from brain surgery in 2017 Brooks found that Randstand had removed him from the Vanguard account.  When Mr. Brooks addressed his grievances to Randstand’s upper management in Atlanta, Georgia they threatened to fire him.  In his lawsuit Mr. Brooks alleges race, disability and age discrimination and retaliation against his legally protected complaints.