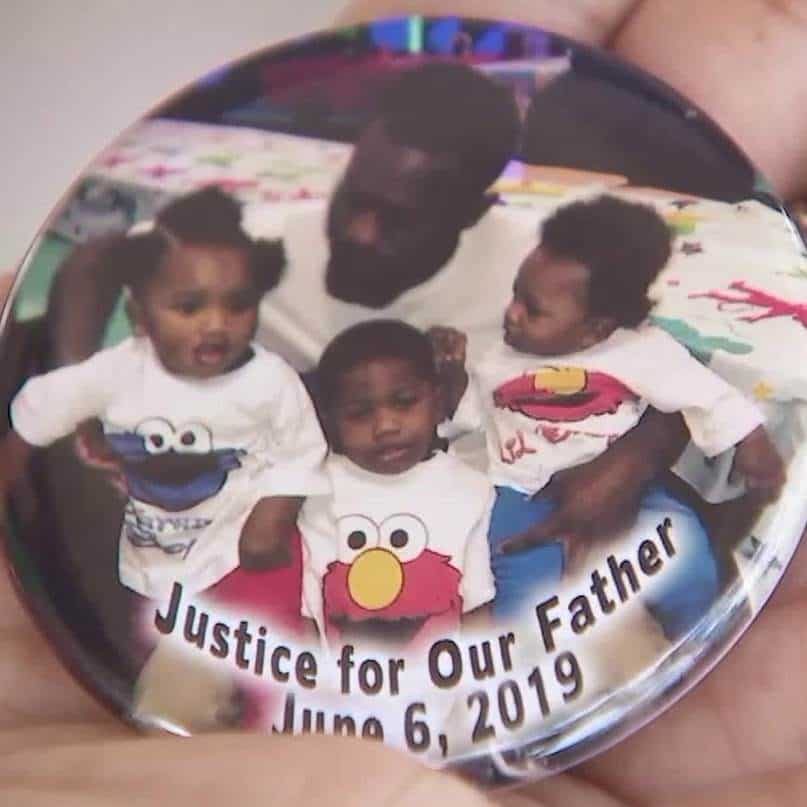 6/21/2019- After the release of surveillance video and the Los Angeles County Sheriff’s Department’s critical incident briefing, the family of 24-year old Ryan Twyman held a press conference to speak out on the officer involved shooting that left Mr. Twyman dead.  No shots were fired from Tyman’s vehicle and no weapons were found.  Witnesses to the incident claim that the officers did not identify themselves as police, walked to the vehicle, claimed there was a gun and began firing.  By the time the shooting was over the officers had fired 34 times at Tyman’s vehicle.  The father of 3 was pronounced dead at the scene.