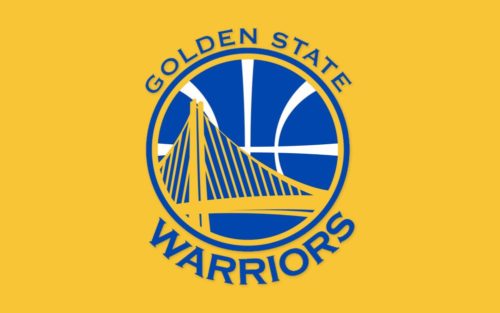 According to multiple media outlets, a Texas man recently filed an injury lawsuit on behalf of Spurs season ticket holders against the Golden State Warriors and center Zaza Pachulia over an injury to Kawhi Leonard in game one of the Western Conference Finals. The lawsuit asked the court to impose a restraining order against Golden State and its center that would have prevented the team from playing against the Spurs in San Antonio.

"All we are asking from the court is that this type of behavior, that can and does cause serious injury to our team and those that love it, not be allowed in San Antonio," said the plaintiff’s attorney. Fortunately for basketball fans around the country, the Texas judge hearing the case dismissed the restraining order request that would have effectively forced the Spurs to play all their remaining games on the road.

Spurs star Kawhi Leonard went down in Game 1 of the series against Golden State after pulling up for a jump shot and landing on Pachulia’s foot. Many speculated whether or not Pachulia, who has a history of questionable fouls, intentionally slipped his foot underneath Leonard to cause the injury.

Why the lawsuit will not impact the rest of the series

With the restraining order request denied, the plaintiff’s lawsuit will likely have no impact on the remainder of the series which has Golden State up 3-0 over the struggling Spurs. The other claims allege Pachulia’s intentional infliction of injury to Leonard resulted in the loss of value to the playoff tickets purchased by Spurs fans vying to see the star small forward play against the defending Western Conference Champions.

Even at the preliminary stage, the plaintiff’s lawsuit appears to be a longshot, at best. For the claim to succeed, the plaintiff will likely need to demonstrate Pachulia’s actions went well beyond the scope of normal game activities with the intent to seriously harm Leonard. Furthermore, the plaintiff will likely need to demonstrate Pachulia knew or should have known any injury to Leonard caused by the center would inflict an injury to Spurs season ticket holders.

Fans suing professional sports teams is nothing new. Every year, dozens of plaintiffs file claims against clubs for everything from flying objects causing serious injury to allegations of financial damages. While many people consider these types of lawsuits frivolous, the truth is many injury lawsuits against teams can result in real, positive change that protects fans and creates a safer gameday experience.

For instance, Major League Baseball (MLB) and the National Hockey League (NHL) both put up and extended protective netting to prevent baseballs and hockey pucks from flying into stands at respective sporting events. Though many may decry the the measures, the reality is that sports teams must take reasonable steps to prevent foreseeable injuries just as any other business would.

In July 2014, sports website Bleacher Report compiled a list of the “20 Strangest Sports Lawsuits” which can be read here.