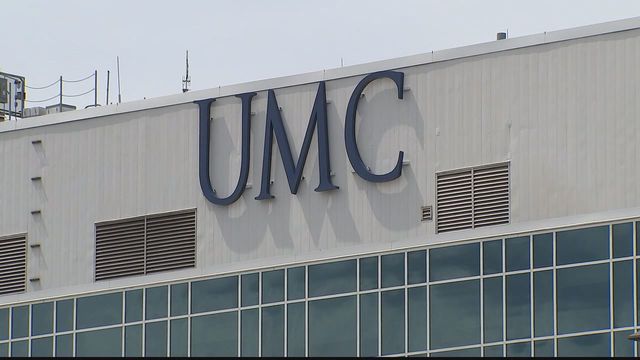 Members of the D.C. City Council have expressed outrage over a Washington Post report claiming a 47-year old nursing home resident at United Medical Center was left for dead on the hospital floor by staff. The Post claims to have audio recordings of the victim crying out for help as his nurse argued with another resident over the victim’s care.

According to the report, the victim died on August 25th after falling out of bed and suffering a heart attack. For 20 minutes after his fall, the victim laid on the floor crying for help in a soiled diaper as his attending nurse turned her attention to another resident and a security guard on site.

By the time staff cleaned up the victim and lifted him back into bed, he was unresponsive. The Post claims medical experts looking into the case have determined UMC failed to follow basic life saving protocols which could have prevented the tragedy.

Making matters worse, the hospital has yet to take responsibility for its actions or even tell the truth to the victim’s family. The Post reports representatives from UMC may have gone as far as to intentionally mislead the deceased’s relatives about the timeline of events or what went wrong.

The incident appears to be the tragic result of a pattern of abuse committed by UMC staff. Family members told The Washington Post that when the victim entered the UMC nursing home, he could walk and use the bathroom by himself but was immediately put in diapers and left in his own waste for hours by inattentive staff.

Councilman Vincent Gray, chairman of the the D.C. Council’s health committee, vowed to hold hearings on the matter and decide whether or not UMC needs to be placed under new management. Currently, the District pays Veritas of Washington $300,000 per month to manage UMC, the largest hospital in the city east of the Anacostia and one of the main health care providers to a predominantly African American area.

Additionally, regulators with the D.C. Health Department launched their own investigation into the victim’s passing, stating UMC left out crucial details in its incident report that would have prompted an outside investigation. For the second time in 2017, regulators seem poised to take decisive action against United Medical Center over serious lapses in safety protocols.

In August 207, regulators shut down the hospital’s nursery rooms and delivery wards over UMC’s failure to take proper steps in preventing HIV transmissions from mothers to infants. Sadly, UMC’s financial and safety issues have once again failed to serve the District’s vulnerable population who have fewer health care options than those in the city’s wealthier neighborhoods.

As the city council decides whether or not to change UMC’s management and the Health Department investigates what went wrong, the victim’s family waits for answers. Often times, hospitals would rather deny, delay, and defend allegations of wrongdoing than give victims and their families the peace of mind they deserve.

Fortunately, the law gives victims of medical negligence and their families the right to retain experienced medical malpractice lawyers in Washington DC to help investigate claims and hold wrongdoers accountable. While no amount of money can undo the harm caused by a doctor’s error, filing a medical malpractice lawsuit is often the only way to compel hospitals into accepting liability.