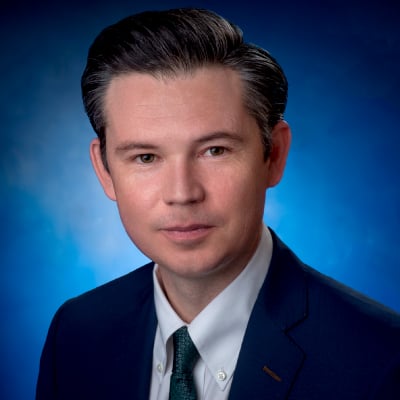 Mr. Commito has tried numerous cases to favorable verdict and handled hundreds of civil and criminal matters in state court. His legal career started at Luther Franklin Spence and Associates on Chicago’s West Side, where he represented clients in a wide variety of state criminal proceedings. Mr. Commito’s advocacy for his clients often extended beyond the trial court and involved arguments before the courts of appeal. Notable cases argued by Mr. Commito on appeal include People v. Cordelrow Brown, 2015 IL App (1st) 134049, where the Appellate Court of Illinois, First District, vacated six criminal convictions and ordered the trial court to conduct a new sentencing hearing. This case of first impression in Illinois served to clarify the law of double jeopardy for criminal defendants throughout the state of Illinois.

Mr. Commito is a zealous advocate and remains dedicated to vindicating the rights of the injured and the accused. He is admitted to practice in Illinois.