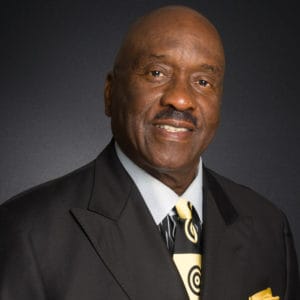 Eddie J . Harris i s of counsel with the Cochran Firm California. Mr. Harris began his association with the late founder, Johnnie L. Cochran as a law clerk in 1971. Mr. Harris served as a law clerk through 1973. After working with other law firms an pursuing his interest in other endeavors, Mr. Harris reunited with Johnnie L, Cochran in 1982.  While at the firm in the early days, Mr. Harris was involved in many areas of the law. The firm w a s then known for its generalized practice of : family law, criminal law, personal injury (plaintiff and defense , will and trust , civil rights, workers compensation, juvenile justice, among other areas. Cases handled by Mr . Harris caused him to handle matters as far away as Rhode Island, Alabama, Nevada and every corner of California. Currently Mr . Harris is focused on personal injury, negligence and criminal law. Mr . Harris is skilled in arbitrations and negotiations. Mr. Harris served as a judge pro temp in Los Angeles County.