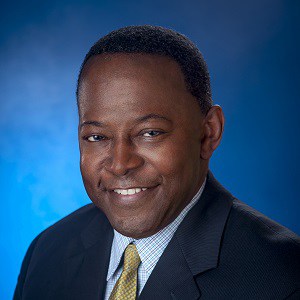 Melvin Brooks is a managing partner for The Cochran Firm Chicago. Mr. Brooks represents clients in wrongful death and serious personal injury matters ranging from trucking and vehicular negligence, police misconduct, premises, and products liability and medical negligence. Melvin began his career on the south side of Chicago at the law office of Benjamin E. Starks. He gained extensive experience as a civil litigator with the Corporation Counsel’s Office handling complex, multimillion-dollar exposure cases in 1986. His list of high - profile cases included having served as lead counsel in the E2 Nightclub litigation. Through Melvin’s efforts, over $20 million was recovered for families of the E2 victims. He also represented the family of Rekia Boyd, a young lady fatally shot by an off - duty, Chicago police officer, and successfully obtained an award of $4.5 million.  Melvin has successfully obtained more than $40 million in verdicts and settlements on behalf of his clients. He is admitted to practice before the United States Supreme Court, the Federal District Court for the Northern District of Illinois and is a member of the Federal Trial Bar.