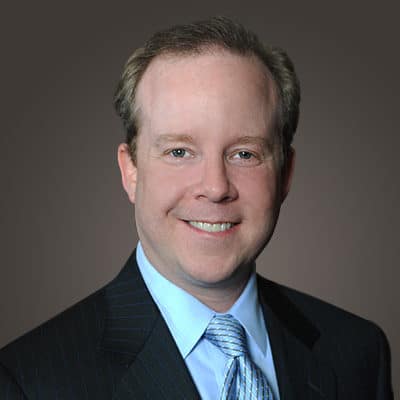 Michael Fishbein currently manages the Medical Malpractice Division of The Cochran Firm New York.  He has extensive experience in every aspect of litigating complex medical malpractice cases.  Mr. Fischbein has negotiated numerous multimillion dollar settlements on behalf of Cochran Firm Clients and has built an outstanding reputation in the legal community based on his work ethic and dedication to clients.   Michael is admitted to the bar in New York and New Jersey, as well as the United States District Court for both the Eastern and Southern Districts.  He is a member of the New York State Trial Lawyers Association and the American Inns of Court, King’s County, which is an invitation only organization comprised of lawyers and judges.   Mr. Fischbein received his undergraduate degree from Emory University and his Juris Doctor from Widener University School of Law.