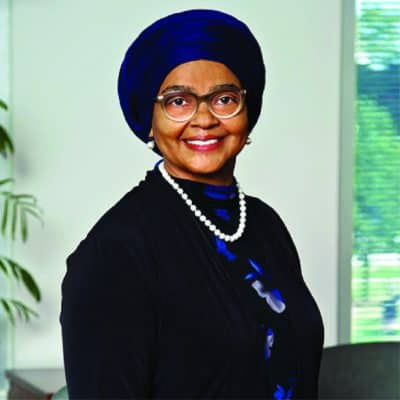 Rabiah Abdullah began her legal career with a medical malpractice team defending personal injury claims.  Since then, for over a decade she has represented injured clients and worked as a civil rights advocate, litigating local and federal claims based on race, ethnicity, gender, and police brutality.  Attorney Abdullah has been admitted to the D.C. Court of Appeals, the U.S. District Court for D.C., and the U.S. Court of Federal Claims. She is also admitted to the Bar of the Supreme Court of the United States of America.