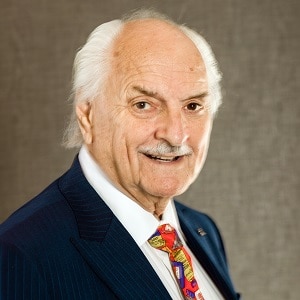 Sheldon Miller has been defending the rights of Michigan residents as a top litigator and expert counsel for more than 50 years. Sheldon is considered a legal pioneer, being the first to introduce the concept of mediation in the state of Michigan in 1971, and he served as the first plaintiff’s bar mediator in the state of Michigan. Because of his innovative concept, he was asked to form a committee to convert the concept into a rule. Sheldon served as president of the newly founded Mediation Tribunal Association in 1979, a non - profit corporation, formed to oversee the mediation process in Detroit. Given his extensive legal experience he is a lecturer and author on trial strategies and teaches trial practice as an adjunct professor of law. Sheldon was profiled in the books The Million Dollar Lawyers and Detroit’s Powers and Personalities, and he was also rated by The New York Journal as “one of the top tort litigators in the United States.”