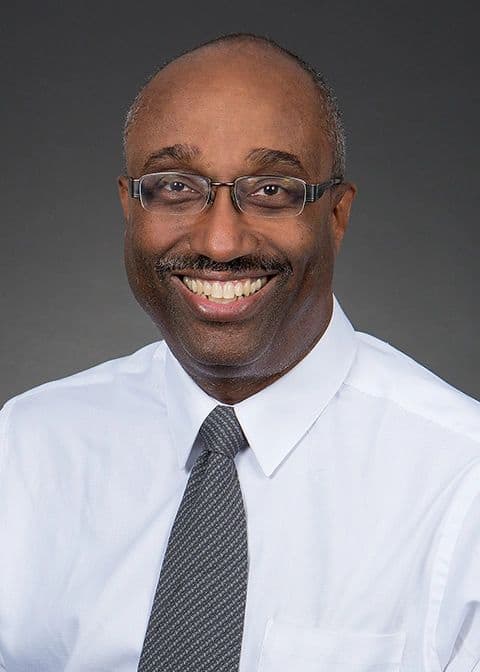 Kevin U. Stephens, Sr., MD, JD, has been serving the New Orleans Community for many years. His previous experience includes serving as the Health Director for the City of New Orleans for eight years (2002-2010). His accomplishments include leading healthcare in the City of New Orleans through the most destructive man made and natural disaster and building a public health infrastructure from ground zero.

Kevin U. Stephens, is a board-certified Obstetrician and Gynecologist who was in private practice in New Orleans East for over 14 years. He has previously served as the Women’s Health Medical Director for the Office of Public Health in the Department of Health and Hospitals for the State of Louisiana. Additionally, he has served on the NIEHS Advisory Board and Childhood Lead Poison Prevention Advisory Committee.

Dr. Stephens has worked with as a consultant to many local, state and federal agencies and organizations. He has given many lectures across the country and is committed to community education about medical issues. He has published many articles and appeared on many local, national and international media programs.

Dr. Stephens is a native of Gonzales, Louisiana and holds a B.S. in Physics from Southern University in Baton Rouge. He received his M.D. from LSU Medical School in New Orleans. His did his residency in OB/GYN from Tulane University.

Dr. Stephens is also a lawyer. He received his Juris Doctor degree from Loyola Law School. He is married to Dr. Cheryl Bowers-Stephen, a Child and Adolescent Psychiatrist and they have 3 children.

Kevin U. Stephens, is a board-certified Obstetricianf and Gynocologist who was in private practice in New Orleans East for over 14 years.