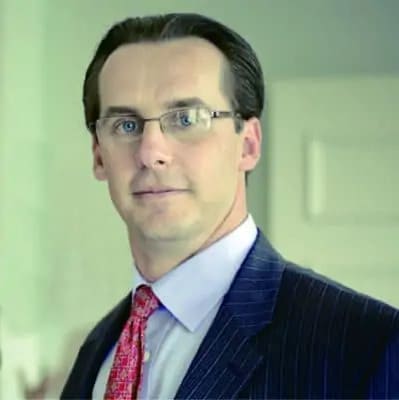 Lance Harrison Swanner focuses his practice in the areas of truck accidents, wrongful death, automobile accidents, nursing home and immigration litigation. He represents clients in numerous jurisdictions across the South and Eastern United States as well as the mid-west. He has successful represented individuals in an extensive number of cases and has recovered millions of dollars on behalf of his clients.

Attorney Swanner earned his undergraduate degree in Political Science from the University of Alabama in Birmingham and his Juris Doctor from Jones School of Law.

As a member of The National Trial Lawyers legal association, Lance has been recognized as one of the Top 100 Trial Lawyers for the state of Alabama. Lance is admitted to the Houston County Bar Association and the Alabama Bar Association where he is a member of the Young Lawyers Section. He is also admitted to the Supreme Court of Alabama since 2001, the USDC Northern District since 2006, and the USDC South District since 2008. Lance is also admitted to practice law in the state of California.