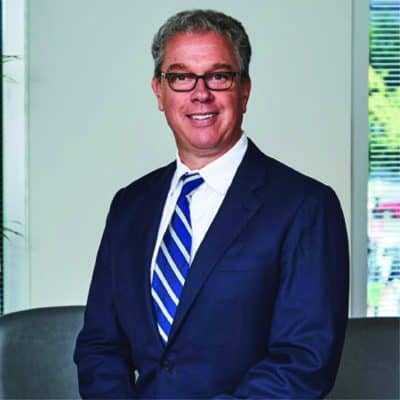 As an attorney at The Cochran Firm, located in Washington, D.C., W. Charles Meltmar focuses primarily on personal injury plaintiff claims involving catastrophic personal injuries, medical malpractice, and nursing home abuse and neglect. His geographical practice areas include the District of Columbia and surrounding areas in Maryland and Virginia.  Over the course of his career, he has tried more than 150 personal injury cases. Prior to narrowing his practice to concentrate on malpractice, neglect, and catastrophic personal injury cases, Mr. Meltmar represented plaintiffs in a variety of civil litigation matters.  In 1986, Mr. Meltmar graduated from George Washington University with a bachelor’s degree in business administration. He subsequently went on to attend the University of the District of Columbia David A. Clarke School of Law, from where he earned his Juris Doctor in 1992.  Mr. Meltmar joined The Cochran Firm in 2003 after practicing with an area law firm. As a member of the District of Columbia Bar, Mr. Meltmar is admitted to practice before the courts of that jurisdiction. Admitted to practice in Maryland and Virginia as well, he is also admitted to practice before the U.S. District Court for the District of Maryland, the U.S. District Court for the District of Columbia, and the Supreme Court of the United States.  Throughout his career, Mr. Meltmar has held membership with numerous legal organizations, including the American Bar Association, the Maryland Association for Justice, Inc., and the Trial Lawyers Association of Metropolitan Washington, D.C., where he serves as a member of its board of governors. Highly regarded by his peers, he has received an “Excellent” rating from Avvo.