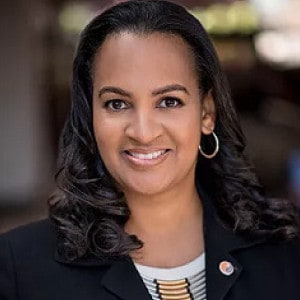 A native of Philadelphia, PA, Ms. Fox attended Catholic and private schools, before graduating with a B.A. from Temple University’s Department of Media Studies & Production. What followed was a successful career in the entertainment industry while living in Los Angeles, CA, for close to 20 years. During that time, Ms. Fox used her natural gift of persuasion to negotiate multi-million dollar contracts for some of the music industry’s most notable recording artists. After starting a family and experiencing the legal system first hand, Ms. Fox realized there was as much a need for her to pursue the practice of law, as there was a need for people like her to practice. As the single mother of two boys, Ms. Fox defied the odds, and not only worked while attending law school part-time, but completed the rigorous program in just two years, graduating cum laude with distinctive honors in pro bono service, and consistently achieving “Best Advocate” during regional competitions on the Trial Team Advocacy Honor Board. 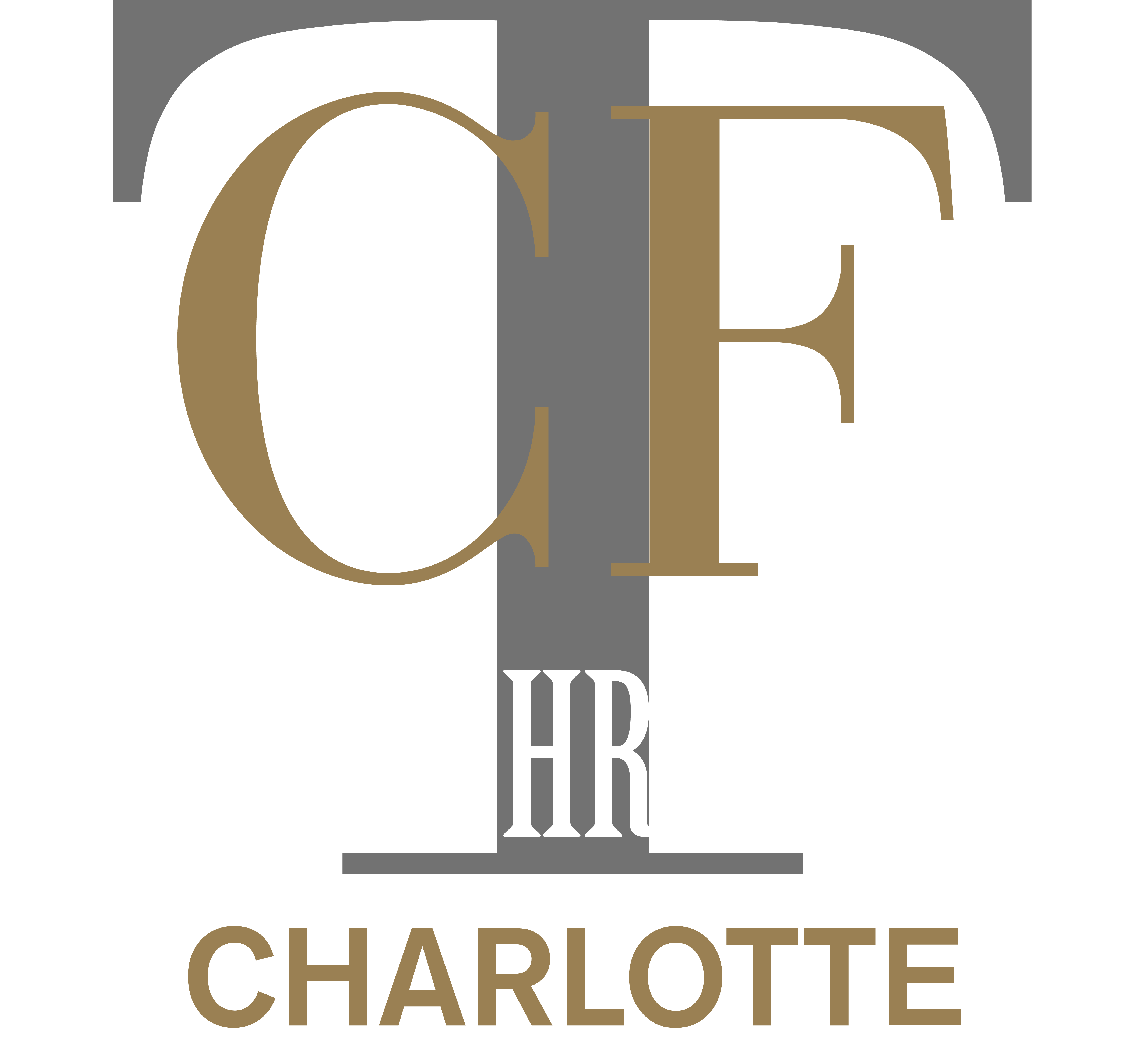