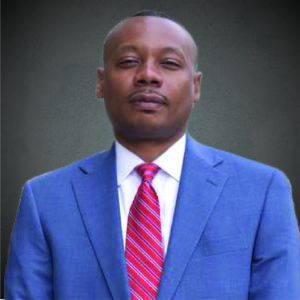 Darian L. Conston Sr. is an Of Counsel attorney representing The Cochran Firm in the Houston and Dallas areas. He has been a trial lawyer for eight years focusing primarily on felony criminal, civil rights, and family law issues throughout the state of Texas, and federally within the Southern District of Texas. He has defended hundreds of litigated matters before state courts, federal courts and administrative agencies since being licensed in 2011. In addition to practicing law, Mr. Conston is also a founder of Strong Men of Valor, a mentorship program designed to decrease violence in Houston’s Third Ward Community. 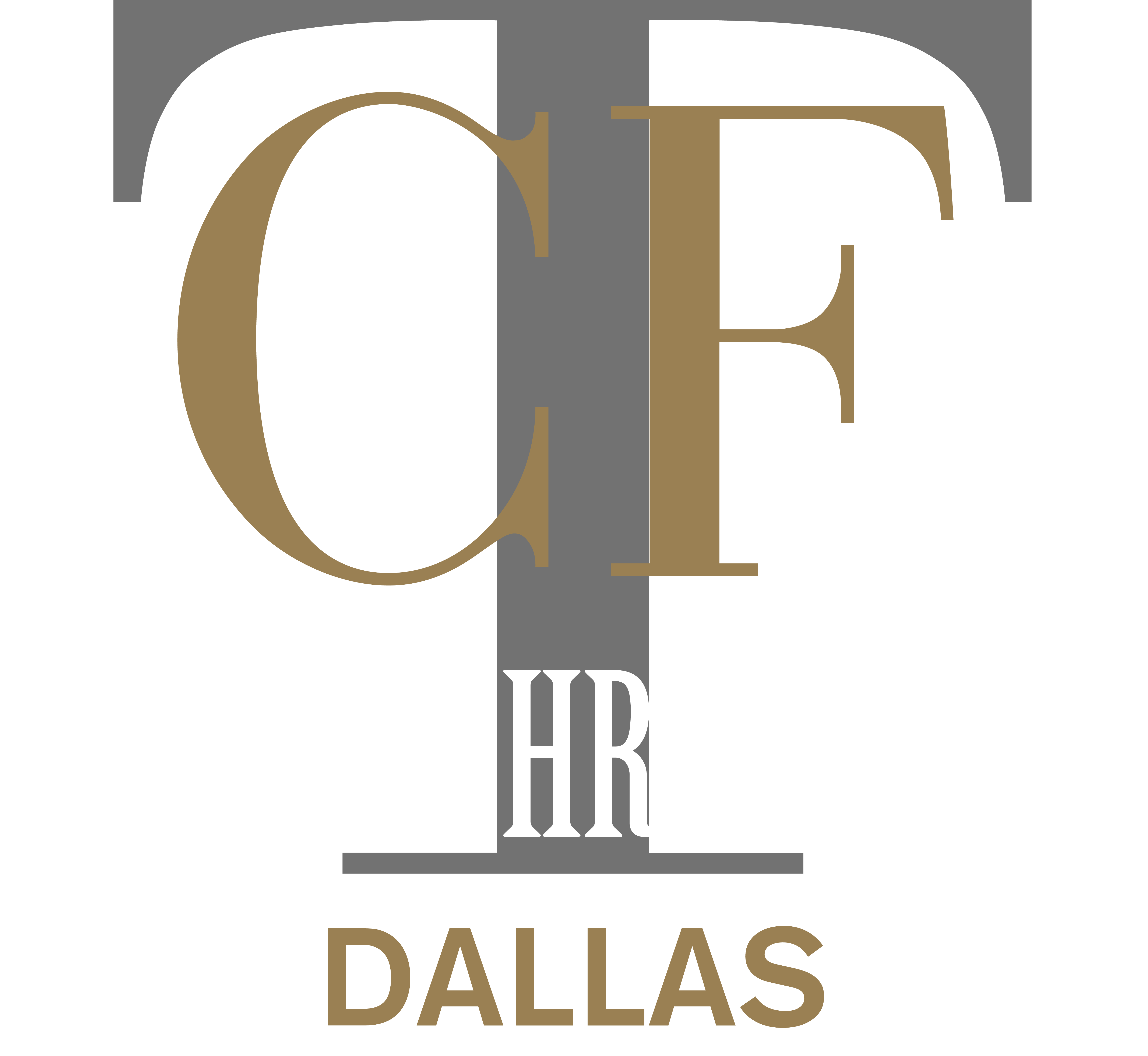