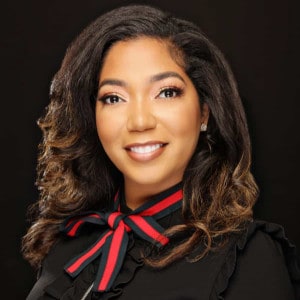 Attorney Ashley L. Upkins is the Managing Partner of The Cochran Firm – Nashville, LLC, where she represents clients in a variety of personal injury and defective construction cases. Ms. Upkins is known as a fighter by her clients and colleagues, and she is a feared contender within the courtroom.  “There is no fight too big for justice,” says Ms. Upkins. She is an award-winning leader who continues to build her community outside of the courtroom, along with her dynamic team at The Cochran Firm – Nashville, by imparting her strong charitable values into her firm’s culture.

Ashley L. Upkins is a born and bred Nashvillian, where she earned her undergraduate degree from Vanderbilt University. Following her studies at Vanderbilt, Ms. Upkins worked for a Fortune 50 company assisting in the business acquisition of mid-level IT companies. She followed up that success and later became a proud member of the Inaugural Class of Belmont University College of Law. While there, she was the founding president of Belmont Law’s Black Law Students Association.  Always determined to join an organization aimed at promoting justice in the law, she committed her time and talents to the National Bar Association where she now holds a position as a national board member.

Ms. Upkins is open about her personal journey as a young working mom achieving her dreams no matter what and shares her journey often in hopes of inspiring other young women to push forward. Ms. Upkins exemplifies the words “You should be the change you wish to see in the world.” She is a business savvy leader and a popular legal analyst that took a stand against fraudulent scammers following the devastating tornadoes that demolished many parts of Middle Tennessee in March 2020.

Ms. Upkins continues to trailblaze on her mission to bring justice and a greater purpose to her community. Ms. Upkins is one of the founding members of 260 Change Fund which is a giving circle composed of young people of color seeking to invest time, talent, treasure, and testimony to uplift their communities. Her charitable efforts do not stop at home. Ms. Upkins has traveled across the world acting as a legal advocate to those who are unable to afford help. As a result of her hard work, Ms. Upkins received numerous awards including the Jean-Marie Sylla, Jr. Legacy Award; one the NBA’s own respected and remarkable legends.  She successfully spearheaded programs focused on women's pay equality, young attorney development and affordable housing issues, just to name a few. In 2019, Ashley L. Upkins was elected as the National Bar Association Secretary and earned the Nation’s Best Advocates 40 under 40 Award. Ms. Upkins is honored to be a part of the legacy of Mr. Johnnie L. Cochran, Jr. to ensure that justice marches on. 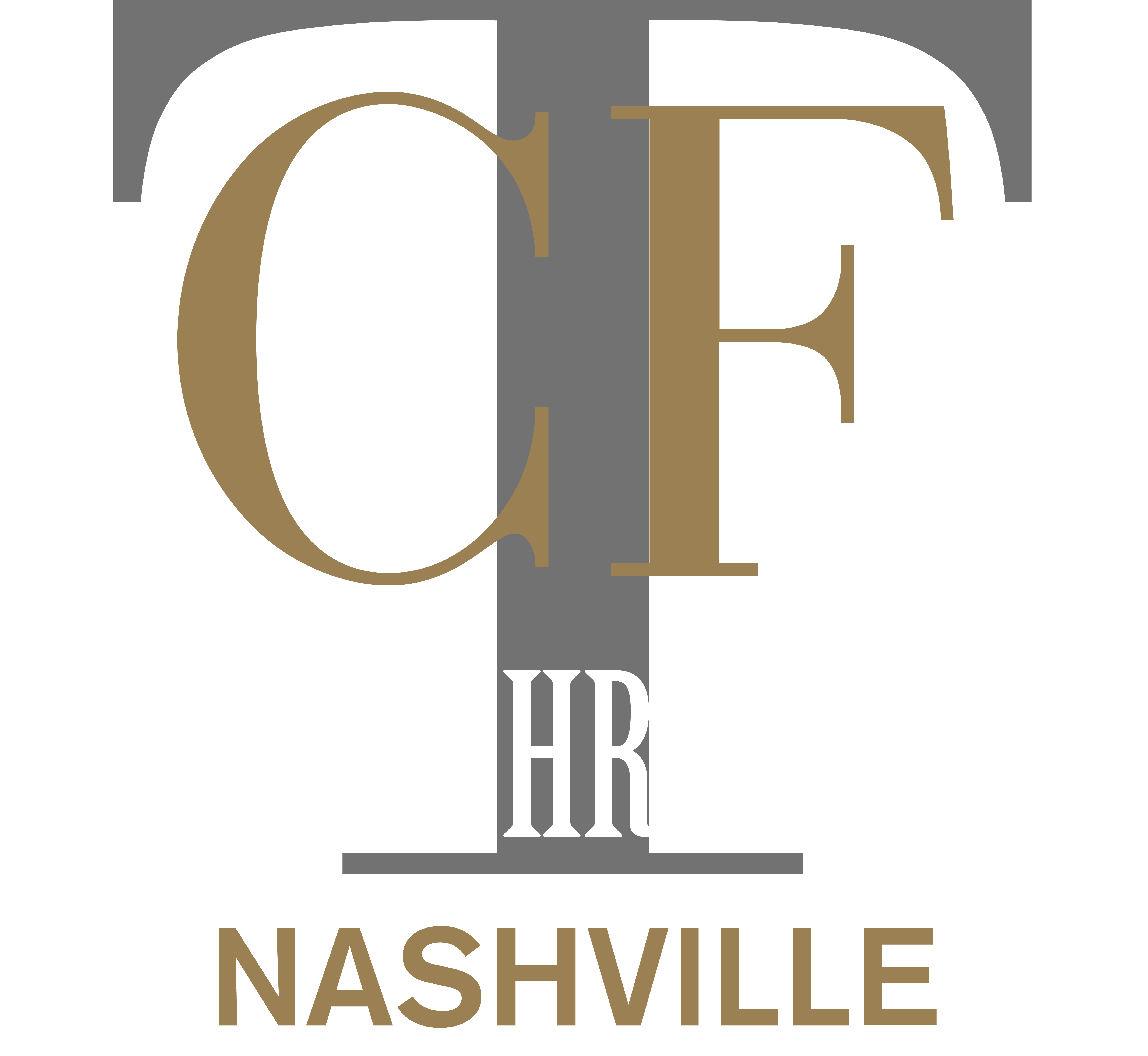