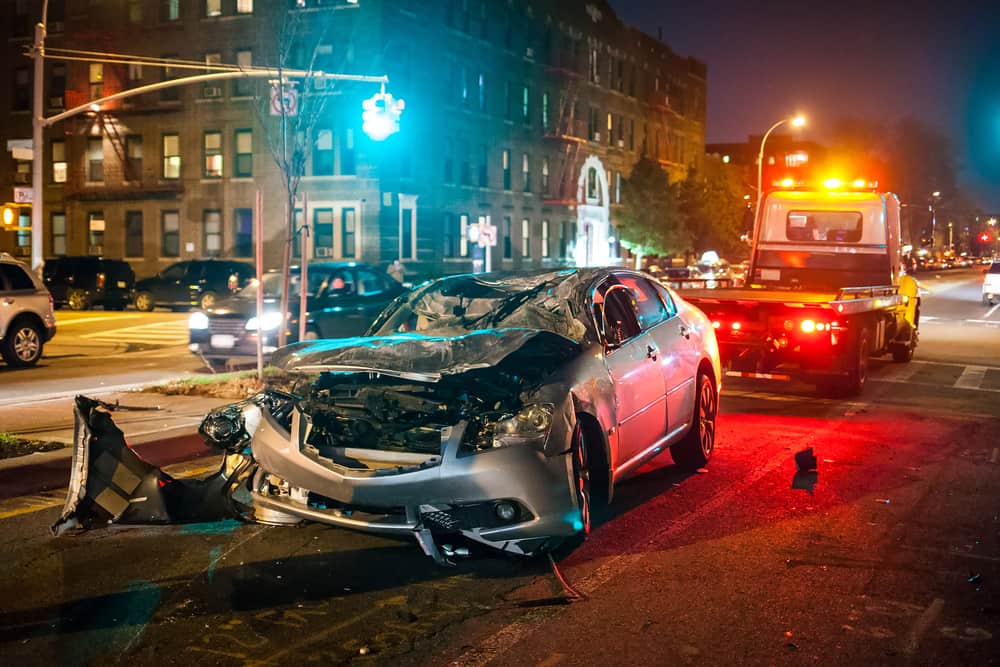 According the the National Highway Traffic Safety Administration (NHTSA), 38,680 people died in motor vehicle crashes in 2020.  Louisiana accounted for approximately 727 of those auto injury deaths.  Auto accidents are generally classified by the type of collision involved.  These include:

Generally, head on collisions have the highest percent of fatal crashes. Traffic laws often have presumptions against a driver when certain types of collisions occur.  For instance, in Louisiana, the driver who rear-ends another driver is presumed to be at fault in the accident. Unless, the driver can overcome this presumption with evidence of negligence on the part of another driver, the rear-ending driver will be held accountable.  There is a similar presumption when an accident involves a left turning motorist who is involved in an accident with an oncoming driver.  The left-turning motorist must yield the right of way to an oncoming vehicle before executing a left hand turn. Investigating police officers and insurance company adjusters view certain types of automobile accidents differently.  And once an investigating police officer issues a citation to a party involved in an automobile accident, it is very difficult to disprove the cited party.  In fact, in some jurisdictions, it is considered negligence per se against the driver who has been issued a citation when an accident occurs.