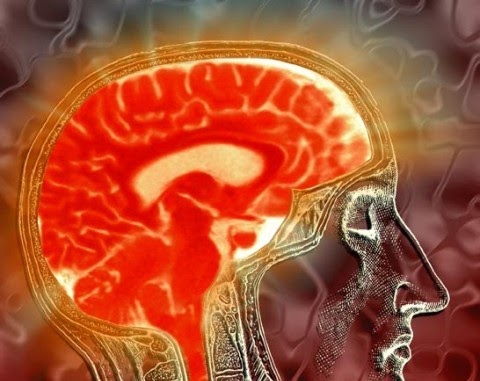 There are many organisms, viruses, fungi and parasites which can cause infection in the brain and spinal cord.  Some of the most commonly seen brain infections include:

In the United States, about 25,000 new cases of meningitis are diagnosed each year.  About 2/3 of all cases are in children.  Recent statistics show that the incidence of bacterial meningitis is estimated to be more than 400 cases per 100,000 newborns. There are three types of bacteria which most commonly cause meningitis: (i) Streptococcus pneumonia, (ii) Neisseria meningitidis, and (iii) Haemophilus influenza type b.

Various types of brain infections can develop different symptoms. However, in general, people older than 2 years with a bacterial infection might develop high fever, severe headaches, stiff neck, nausea and vomiting, discomfort looking into a bright light, a skin rash, confusion, sleepiness.  Newborns may be unusually fussy, irritable, and sleepy.  Seizures could also develop in the late stages of the disease.

Early diagnosis and treatment are extremely important with brain infections.  The definitive diagnosis of meningitis is usually derived from a lumbar puncture, during which spinal fluid is obtained from a spinal tap and sent to a lab for analysis.  A CT scan or other standard lab work and neurological examination may also be performed.

Treatment for the bacterial infection is usually accomplished through intravenous antibiotics.  Steroids may also be given to reduce brain swelling.  Acutely ill patients should be given I.V. antibiotics within 30 minutes of being evaluated in the emergency room.

If you or someone you know has suffered from a brain infection which was not timely diagnosed or treated, call The Cochran Firm New Orleans  for a free consultation.