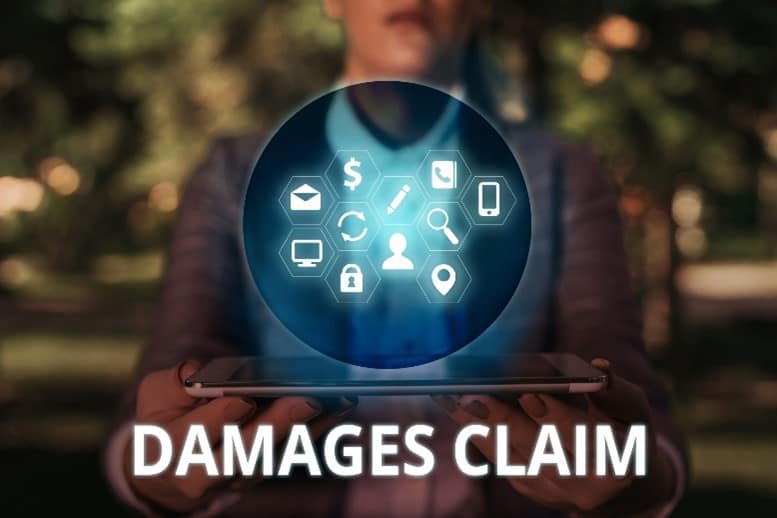 More and more state legislatures are passing laws that limit the amount of damages a person can collect in a lawsuit. These caps on damages have been passed with heavy influence and lobbying by insurance companies. The insurance companies claim that their increasing premium rates are a result of run-away jury verdicts and the solution to reducing insurance premiums is to place caps on damages. These arguments have been proven false many times when a state passes a damage cap and its insurance premium rates do no decrease.

Caps on Non-Economic Damages in a Personal Injury Matter

This means that 42 states plus the District of Columbia do not have damage caps in general personal injury cases on non-economic damages.

Twenty-Eight (28) states have caps on Medical Malpractice Claims. These states include:

Louisiana’s cap on medical malpractice damages is $500,000 per claim regardless of how many claimants suffer damages. This means that if medical malpractice in Louisiana kills a parent, leaving a surviving spouse and 5 children, the cap of $500,000 is split between the spouse and surviving children. And to make matters worse, Louisiana’s $500,000 cap, which has never been adjusted for inflation, includes the economic damages of a person’s lost past and future wages.

Louisiana’s cap on damages has been challenged many times seeking a declaration that it is unconstitutional. None of these attempts, based on various theories, have ever been successful. Alabama, Florida, Georgia, Illinois, Kansas, New Hampshire, Oklahoma, Oregon and Washington also passed caps on damages, but their state courts declared those caps unconstitutional and struck those laws down.

Louisiana also has a $500,000 cap on damages in ANY TYPE of action (not just a medical malpractice case), involving the State of Louisiana as a defendant. Thus, if the state is negligent and injures someone, the plaintiff can only recover $500,000

Four others prohibit damage caps in wrongful death claims including: