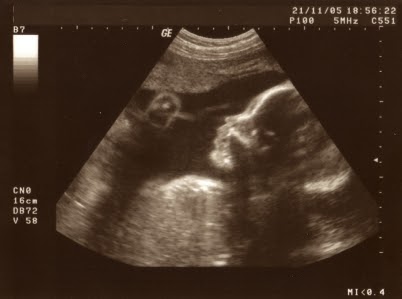 Birth injuries can be defined as injury to the fetus sustained during the labor and delivery.  Approximately 6 to 8 injuries per 1,000 live births occur in America each year.  Some of the most common injuries are related to prolonged or difficult labor, use of forceps, an abrupt delivery, or prolonged fetal distress.

Birth injuries can be varied.  Trauma to the peripheral nerves produces a major group of birth injuries.  Brachial plexus injuries, or injuries to the a network of interjoining nerves in the neck, are caused by stretching of the cervical roots during delivery, usually when shoulder dystocia, is present. Shoulder dystocia occurs when the baby’s head is delivered, but the shoulders cannot be delivered because they are stuck behind the mother’s pubic bone. Upper arm palsy (Erb’s palsy), is the most common brachial plexus injury.  Shoulder dystocia may occur when a baby is unusually large.  An ultrasound scan will help determine whether the baby is too big to pass through the mother’s pelvis which would necessitate a cesarean delivery.

Babies born with cerebral palsy may not have signs of the condition at birth.  This is because the baby’s nervous system needs to mature further before the signs become evident. However, babies with severe forms of cerebral palsy may have signs of the condition at birth or shortly thereafter.  Signs of spastic quadriplegia include problems sucking and swallowing, a weak or shrill cry, either a very floppy body or a very stiff body, irritable when awake, sleeps a lot.  Some of the early signs noticeable by the age of three months include the baby’s failure to turn to sudden noise, does not follow objects with his or her eyes, or does not show facial expression.

Although there is no cure for cerebral palsy, the symptoms do not progress over time. If you or someone you know believes that a child was injured during the birthing process, call The Cochran Firm New Orleans for a free consultation or click on our Free Case Review icon.