How Does the Court of Appeals Decide My Case? 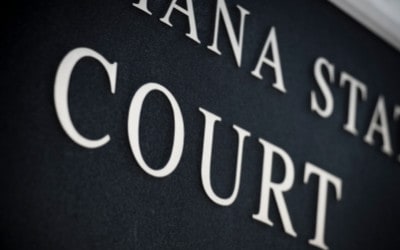 Generally, if the alleged error involves a question of fact or a credibility call between witnesses, the court of appeal places a heavier burden on the appealing party to demonstrate that the lower court was wrong. Usually, an appellate court may reverse a lower court's factual findings when the record reflects that a reasonable factual basis does not exist for the finding of the trial court or, the record reflects that the finding is clearly wrong.